I ran into this icon set some time ago and noticed that there are icons which aren’t in game or reported on wikis. Yet their artwork is similar level and most likely never made it into the game.

I’ve checked the DAT files with the Advanced Genie Editor tool and some of these icons are in the game data and some aren’t. So they are really mysterious.

Here is what I found with the Advanced Genie Editor based on the developer’s descriptions on those icons. 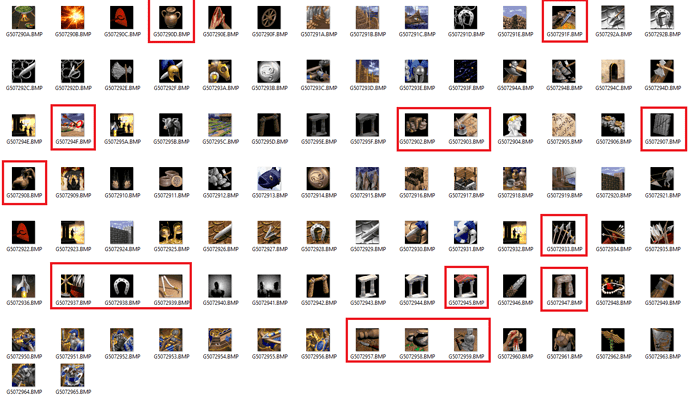 Lots of mysterious icons here. Let us go from top to bottom and left to right: 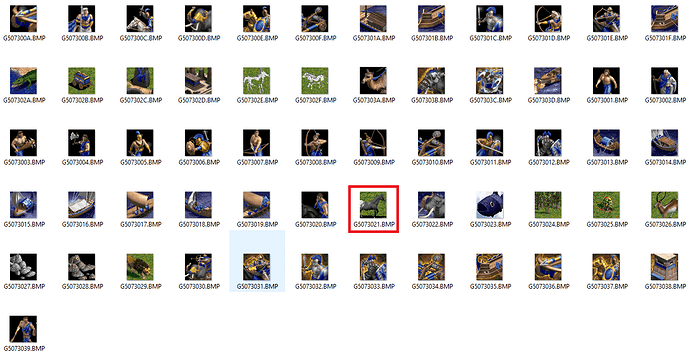 Nothing special here except for the horse icon and the 2nd ‘discovery’ icon. The discovery can be placed in the Scenario Editor and I have never seen it being used in any Campaign or Scenario. Guess they had plans for putting horses into the game.

Go wild with your imaginations and guessing, because we will never know.

Ah, you’re absolutely right. How could’ve forgotten about those icons. Shows how much we use trade boats/merchant ships.