For the monk tech I’ve had an idea for a while, and @Chekardhar suggested it could deserve its own thread.

You’ll be able to make swarms of slow, squishy monks with low range. I think this counters anything which is melee, hard-counters elephants, but is countered by archers, siege & monks.

I don’t think any of the civs currently in the game could actually use this UT since they’re all either good already, or the UTs are good, or the flavour would be bad, or bad castle-age monks + imp monk swarms wouldn’t help the civ much.
Maybe someone will find a use for this concept

If the UT was expensive enough, it could be a castle-age UT, though I am not convinced. If the monk swarms turn out to be underwhelming, monk techs could be added, but it seems safer to try out the concept with 0 monk techs available.

Also, the only thing that is currently holding back Monks as it is, is precisely that they do not auto-convert on sight.
Otherwise they would be the strongest Land unit in the game.

I do like the concept of a civ that has absolutely no Monastery upgrades, though.

I really don’t think it’s a good idea. Aggressive stance on monks would break the game balance completely. The main limitation of monks is that they are micro intensive. They are clearly design to deal with small numbers of expesive units (like knights, elephants, conqs and so on) and not as a replacement to proper counter units in the later stage of the game.

Even if you can balance them, I think the game will just become a lot less enjoyable to play, being a complete “wololo-fest”.

Idk if it would be OP, they only become trash monks in imp, where you’d be able to easily counter them with arbs, skrims, or hussars.

In Castle age a monk rush would certainly be annoying, but probably not OP. Counter with light cav, a civ with this tech would likely be pretty predictable and if you put your light cav in front of, say, archers then the auto agro monks will target the cav, and your archers can clean whatever else.

Might be interesting, honestly though I feel like the bigger benefit would be a bunch of healers in your army in imp.

Since you didn’t like my last MBL meme on this post, let me double down and try another relevant one for this topic 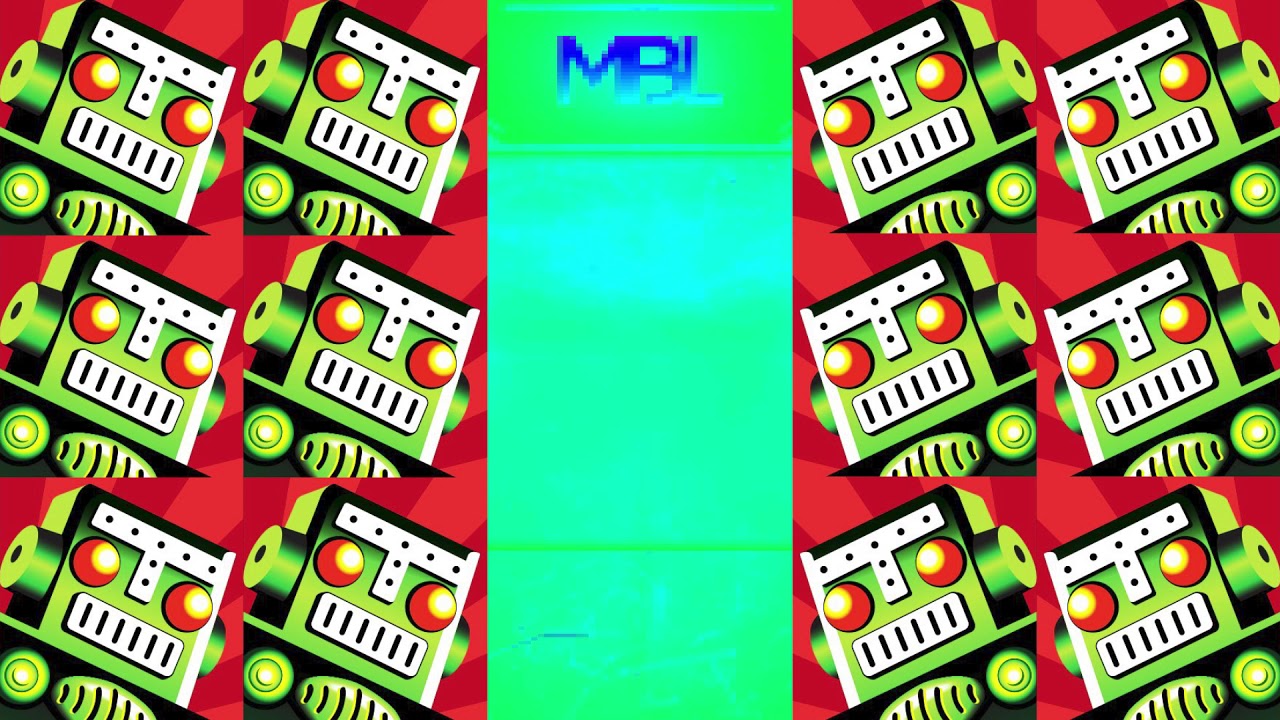 Idk if it would be OP, they only become trash monks in imp, where you’d be able to easily counter them with arbs, skrims, or hussars.

If they had auto-target AND were Trash?
I think they would be incredibly OP, since you get the enemy’s unit, he doesn’t just lose it.

Well sure, that’s super strong, but the trash aspect doesnt happen till imp. At which point CA/Skirms/Arbs would all out range them. And it’s not like they’d always get insta conversions either. Not to mention they wouldn’t be able to convert seige or buildings at all. Obviously we have to know what the rest of this civs tech tree looks like to figure out their ideal comp, and if that’s too strong… but the trash monks themselves wouldn’t be hard to counter I dont think.

Remember, 30 hp, no armour, (also 9 range, 0.7 speed.) FU Arbalests deal 10 damage (8 range, 0.96 speed). FU Skirms deal 7 damage (also 8 range, 0.96 speed).
They’d still be the most expensive trash units in the game, and they could do literally nothing against siege. In small numbers they’d get wiped by light-cav.
I think most ranged units could patrol in and win, and if you’re going skirms vs trash monks you’d have enough spare res to mix in some onagers / ballistas.

I still think it would be far too strong.

Now, if it was 50% cheaper Monks, with no upgrades, and the UT gave them the auto-conversion, it would be fair, since every Monk lost would still be 50 Gold down the drain, so it would not be OP in Trash Wars or against Meso civs (which have no Scout Cavalry line, and Eagles cost Gold).

It’s an interesting suggestion to only partially trashify the monks.
Personally I doubt the price should be higher than 10 gold+90wood, but that’s a question of numbers&balance, not of concepts. I’d be happy to agree to disagree on that point.

Even if you can balance them, I think the game will just become a lot less enjoyable to play, being a complete “wololo-fest”.

To me the infuriating thing about monks is their micro-dependent overpoweredness. I wouldn’t mind the wololo as much if it was something I could beat with good strategy. This proposal ‘fixes’ that aspect of monks. I expect the UT would lead others to the same conclusion.

The thing is what could it give in the lategame? Is that worth to convert Skirmishers or Pikes?

It will be a unique tech that needs to be researched. This means you need to at least have a castle and you need to have researched this tech. It can be made as a imperial unique tech. So you cant have trash monks in castle age.

Still auto monks that even dont cost gold seems pretty strong, i even think it is too strong.

I do not have problems with strong stuff, only stuff that may have no counters. How would Mesos handle Trash Monks in a Trash War scenario?

Yeah i dont think this is viable to balance…

It HARD counters paladins and all elephants. You just meat shield your free monks (trash basically free in late game) behind a free meatshield and watch as your opponent gives you gold units. And when anything dies you replace it with more free units. This issue becomes even worse in TGs where your ally can meatshield you and you make 100 monks.

Out range a 9 range monk? Or is this suddenly going to be a different monk to the one we have in game?

As much as i like new ideas. Imo this is too much and too unnecessarily radical to balance.

Out range a 9 range monk? Or is this suddenly going to be a different monk to the one we have in game?

Yeah I was wrong about that

for some reason I was thinking they were only 7 range before upgrades. Yeah this is no buenos. The only counter becomes siege.

Can we stop trying to give trash units randomly? Thanks

What if we leave the monk as he is, instead giving the civ a Unique Unit, in the castle, that is a monk with trash properties?
Something like:
Monk UU:
cost: wood/food and gold OR small amount of gold OR trash;
HP: maybe same as monkk?;
Speed: idk, assuming same a momk;
Monkyy has aggressive stance: YES
Range: 3, or 4. Just some small number.
That unit would fill the niche of being a melee monk. Dying to anything ranged, but converting melee units, if they can survive long enough. Easily countered by ranged, but still useful vs infantry & small amounts of cavalry. The aggressive stance would make this unit efficient in melee.
I shall leave The Math™ for the pro’s, but the concept is here. Even though i see this ideia with skeptical eyes, maybe someone can grow attached to it and develop further.

OP AF.
Just go fast Imp then mass monks and convert everything in your way