So I’m doing the United States Challenges and I’m stuck on Vermont. It said that I need to revolt while playing as the French in a skirmish/multiplayer game. What does it mean by that? I don’t know anything in the game that mentions “revolt”

Revolting is an alternative to advancing from the Industrial Age (IV) to the Imperial Age (V). Both revolting and advancing to the Imperial Age are done from the Town Center, and choosing one always disables the other. The option to revolt only becomes available in the Industrial Age. Look for the button that shows an “R” at the Town Center. The option is only available to European civilizations.

Okay, I’ll try it out. Thanks.

Thanks for this, played that level so many times, it lead to frustration, glad I completed it.

How you did it? i have played a lot of times and i cant find that option

i made the same than the video, but it doesnt give me the option to make a revolt 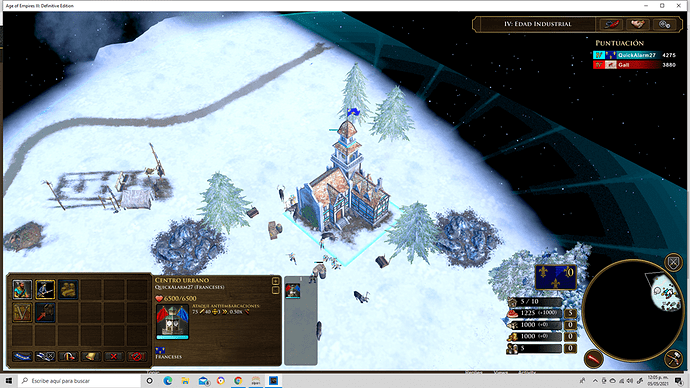