The new french translation of abus gunner is totally absurd and no longer refers to the old name of abus gun.

So far so good. 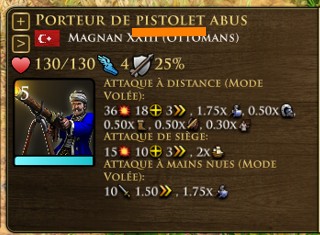 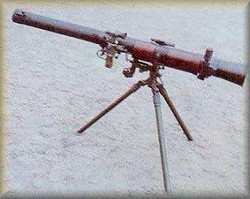 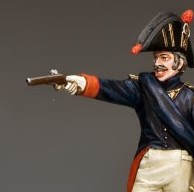 In short, it’s ridiculous in French

A lot of translation of the new contents in this update seems to be machine translation.
I don’t know how is the situation in other languages, at least in Chinese and Japanese, most new card descriptions are unable for us to understand.