In fact the best since the release of the original game, there along with The Asian Dynasties…

Yes, I doubt that the game will run out of support in the short term, already having two expansions since it came out… it’s more than the original game had in its day…

It is between Egypt and Sumeria…

They should rework India and the Ottomans when they add Persia. The 3 gunpowder empires

That would be superb. Too good to be true, I’m afraid.

The irony here is palpable. The Knight of St. John were essentially Europe’s Morocco. They policed the Mediterranean against barbary pirates, and later actively raided muslim ships for wealth and cargo.

The irony here is palpable. The Knight of St. John were essentially Europe’s Morocco. They policed the Mediterranean against barbary pirates, and later actively raided muslim ships for wealth and cargo

“Knights of St. John” were “policemen” like Morocco? What does it have to do with anything?

It means they served the exact same role, but for different sides of the conflict.

It means they served the exact same role, but for different sides of the conflict

“Conflict”? What conflict? What are you talking about

What are you talking about

The constant stream of piracy that each inflicted on their respective opposite spheres. The Knights were just as active in piracy and shipping protection against Muslim corsairs as Morocco was against Christian pirates throughout the timeline. In that sense, for both Malta and Morocco, they each served the same purpose as the other for their respective religious spheres.

Muslims??? Christians??? What country is that???

Catholic France was allied and dependent of the sunni-majority, multi-religion Ottoman Empire, the Habsburgs were allied with (shia Islam) Empire of Persia!!

I never said Morocco were policeman. I said the two factions were equivalent. They were both major pirate states that shaped naval history in the Mediterranean. 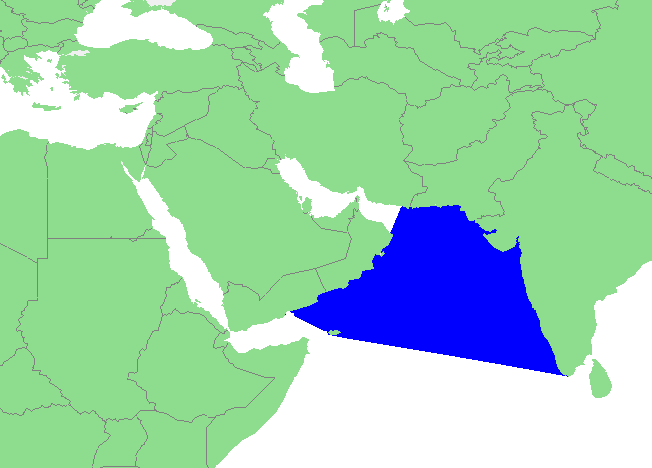 Yes, next to Oman and there they have Arabic dlc…

Of course, that’s why the expansions of aoe 2 have campaigns, but those of aoe 3 mechanically have more content…

Malta was simply for being a love letter to the players who played Morgan’s campaign, it is also not so bad since Malta had colonies in Tripoli between 1530 and 1551 and the Caribbean between 1651 and 1665 and also goes with the thematic dlc of the Mediterranean…nor is it that there were too many Mediterranean civs to put (Morocco is more a civ of the Atlantic than of the Mediterranean)… 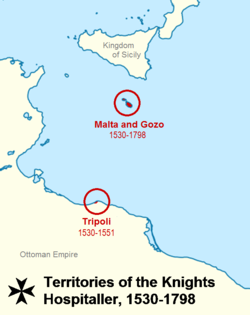 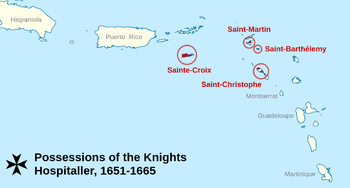 Catholic France was allied and dependent of the sunni-majority, multi-religion Ottoman Empire, the Habsburgs were allied with (shia Islam) Empire of Persia!!

And? What does that have anything to do with my post? Alliances don’t stop pirates, only privateers.

Pirates don’t always have to sail under the flag of a country with a letter of marque to ply their trade. Those who do are called privateers, and I’m not talking about them. I’m talking about the Barbary Coast Pirates and the European Crusader Pirates that would attack Christian and Muslim mercantile ships respectively throughout the Mediterranean on their own free agency throughout this timeline and the fact that both Morocco and Malta did roughly the exact same things at roughly the exact same time in response to this phenomenon for their respective religious blocs, both defensively (protection) and offensively (piracy).

Of course, it will come at some point…

The dlc of US and Mexico would have to be named as “The North American Nations”…and that of Persia should be together with Oman, and be named “The Arab Empires”…

About South America, what if they made an EXP with one former colony and one now-playable native? I’d also like for it to add at least 4 new minor civs.

You’re all partially right however some points need to be clarified as there seems to be a confusion : the Barbary pirates and corsairs were in extreme majority under the protection and at the service of the Ottoman Sublime Porte, rather than the Moroccans, for the simple reason that most of the Barbary Coast was under Ottoman rule (Algiers, Tunis and Tripolitania).

The Ottoman takeover of this Coast was an interesting process: while Kemal Reis is credited as the 1st Ottoman to settle quarters in the North African coast, Barbary corsairs were already regularly putting themselves under Ottoman protection during their attacks (sailing under Ottoman flag) launched from dispatched pirates’ lairs (Algiers, Tunis, Tripoli, Oran, Cherchell…), thus acting as corsairs.

But the major political shift happened with the Barbaros brothers. They firstly develop and organize their dens, especially their main harbour, Algiers, into a mighty city before handing over the whole Barbary States to the Ottomans: this event is nicely described in-game with the ‘Algiers’ scenario.

Thereafter, the raids and pillages will be executed either under direct Ottoman supervision (ships and crew partially filled with janissaries, sailing under Ottoman colors) or under Ottoman protection (sailing under Ottoman flag). Hayrettin Pacha Barbaros, the last surviving brother, will even be nominated Kapudan Pacha, or Grand Admiral of the Ottoman fleet, a path several corsairs will later follow like Kılıç Ali Pacha/Occhiali, Kurtoğlu Muslihiddin Reis or Cezayirli Gazi Hasan Pasha.

That being said, these newly integrated provinces would later on act gradually more and more autonomously, a classic phenomenon in the Ottoman Empire, stemming from the high self-governance devolved to territories.

For instance, at some point, these provinces would fight each other (Regency of Algiers v. Tunis) or launch their own raids getting around the peace treaties signed by their Ottoman suzerains and the other powers.

Morocco was involved in the Barbary piracy in the sense that these corsairs were of various origins: a mix of European renegades, Ottomans of different horizons (Turkish, Albanian, Croat, Greek…) and North Africans from both Ottoman land and Morocco.

Moreover, 2 Barbary lairs were settled by Moriscos (Iberian Muslims converted to Christianism) in Moroccan land, in Rabat and Salé, at the expanse of the Saadi Sultanate. From these Moroccan territories, the pirates would proclaim their own republic, the Republic of Salé (1624-1668) under their Dutch-Ottoman leader Jan Janszoon aka Murat Reis: the in-game Salé Rovers card is a reference to this! Janszoon would mix Salé and Ottoman tropps to launch raids up to Iceland (1627) and the British Isles.

Further confusion comes from the ambivalent relations between the Saadi Sultanate (1510-1659) and the Ottoman Empire: the two were rivals and, although the Saadi paid a tribute for some times to the Ottomans and recognized their suzerainty, the Saadi shrewd diplomacy and later the Alaouite’s (1666-today) rise in power allowed them full independence from the Ottoman by 1701.

Finally, whereas Barbary piracy was put to an end with the French conquest of Algeria in 1830, a Moroccan, outlaw Mulai Ahmed er Raisuni (1871-1925) did launch some raids after that and as such is sometimes considered as the last Barbary pirate.

Barbary attacks were motivated by materialistic gains, hence the huge number of renegades joining their ranks to seek fortune: as mentioned earlier, they were on paper only limited by the Ottoman foreign policy.

As such, the main enemy of the Ottomans at that time in the Mediterranean Sea was the mighty Spanish Empire, a sworn rival also shared by the British and the Dutch. Therefore, an extensive collaboration between Barbary and English corsairs materialized in the 17th c. known as Anglo-Turkish piracy, superposing the English & Dutch Protestant v. Spanish Catholic, the British Empire v. Spanish Empire, the Ottoman Empire v. Spanish Empire enmities, and the job opportunity for privateers that were outlawed in England after the end of the Anglo-Spanish war in 1604.

Except Janszoon described earlier, Jack Ward (that inspired Jack Sparrow!), Peter Easton or Siemen Danziger were among the most famous ones.

From the 16th to the 19th centuries, Muslim corsairs from the Barbary Coast ravaged European shipping and enslaved thousands of unlucky captives. During this same period, thousands more Europeans converted to Islam and joined the pirate holy war....