What did ancient Vietnamese looklike?
Did they wear ao dai and leaf hats like this 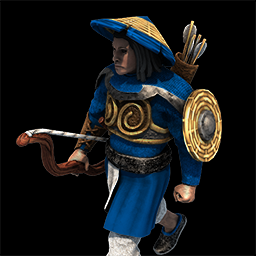 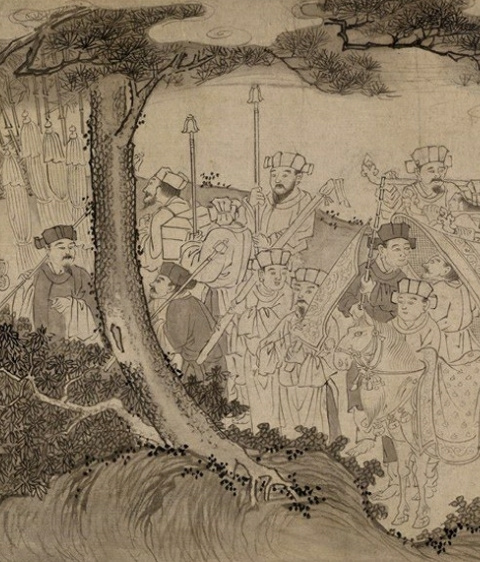 IMG_20200310_025204480×562 145 KB
They didn’t wear anything ao dai or leaf hats.
Unfortunately, when a famous game like aoe2 had fabricated and false civilisations, to me the Vietnamese, it seemed unacceptable mistakes as an trash civ and so many people feel dissatisfied to play. I really want they rework for the Vietnamese and many other civs. Pleaseeee understand!!!
UpmostRook9474 March 10, 2020, 12:04am #2

I am sorry to say that the frame of the game is limited.

Since I am not the Vietnamese, I was hard to figure out the different between the ancient Vietnamese and Chinese. If the rattan archers and the elephants are removed for the accuracy, what could the UU you think should be? How to redesigned the tech tree you like?

As far as I read some Mandarin documents about the anti-Ming war, the Vietnamese used a lot of bamboo-made light crossbows. It seemed to be cheap, weak but trained easily and quickly. I would like to make it UU with 0.5 population and really cheap like an archer-version karambit warrior.

Maybe the elephants unique tech could be changed to Montagnard, a new one for the foot archers, increasing the moving speed 10%, getting extra HP or giving the regeneration ability. Or just make the rattan armor/shield be the unique tech, making infantry and foot archers get +1 pierce armor, since the rattan armor was used many times in south China and SE Asia and it still be used in the ritual of Taiwanese temple nowaday.

Whatever, I don’t know too much about Medieval Vietnam so my ideas might not satisfy you. However, I just regard that suggestions and discuss are always better than posting lots of pictures and complaints. Blessing you.