Danish and Norwegian Vikings plundered and ruled England for 3 centuries, which is why we are missing a campaign with them in AOE 2,
please read: 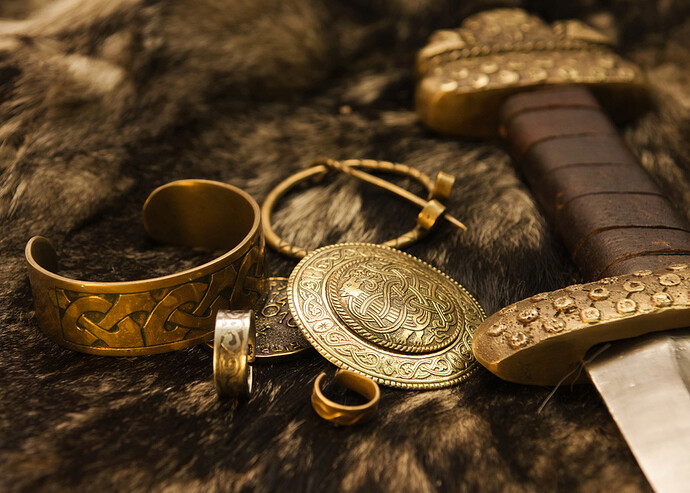 The Vikings in Britain: a brief history

The Vikings' homeland was Scandinavia: modern Norway, Sweden and Denmark. From here they travelled great distances, mainly by sea and river - as far as North America to the west, Russia to the east, Lapland to the north and North Africa and Iraq to...

Try the Ragnar Raids by PhillySouljah and The Jarls of Jelling by Bassi. Excellent custom campaigns for Vikings, search them in the Mod Manager and subscribe then go to custom campaigns. Of course any official campaign for the Vikings will be a delight.

Thanks for info, I’m already looking forward to play them, I’m Danish.

The campaigns I’ve mentioned are also done by FE devs. The Jarls of Jelling was a real surprise with the voice acting and a great campaign art background. Try it out

I know that, but I want them officially supported and implemented into the game itself, rather than mods

At this point, Philly just needs to bring “Ironside” to DE, and then between Ragnar’s Raids, York, Ironside, Fairhair, and the various takes on the Vinlandsaga, there’s already a full campaign.

Bassi’s Lords of Jelling is a bonus,

The Vikings had a great impact on Northern Europe, Western Europe, Eastern Europe, the Balkans and even Turkey, their influence through 3 centuries is so important that the Vikings should have had an official campaign in AOE 2.