I would love to see the following researchable technologies…

Why not you try aoe3 first? It is relatively suitable for your needs.
Or you are suggesting to change aoe4 into aoe3? Hmmmmmm…fine, that’s cool.

It sounds more like turning AoE4 into a WW1 game.

I’m sorry to say it, but many of the technologies or aspects that they propose, are… anachronistic for the time of the game: 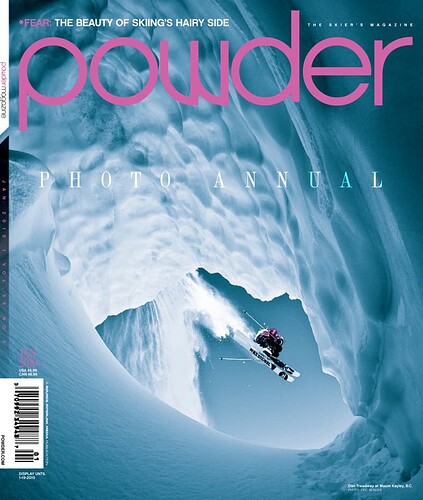 Play AoE3 if you want these things. Execpt the trenches which are beyond AoE3 timeframe also.

I dont think they work in the AoE4 timeframe.

I really don’t understand when people want these “”‘historical"’’ changes that are actually centuries out of the timeline. Seriously, it’s a medieval era game, appreciate it for what it is, go find a WWI or WWII game if you want trench warfare.