I hope we will get new AOM game one day. It doesn’t matter whether a completely new game or remake. Put a comment for show the relic how much we want a new game!!!

They keep putting aom on sale which is interesting

I’d like to show them how much I want a Definitive Edition first. It doesn’t take too long compared to a new game… 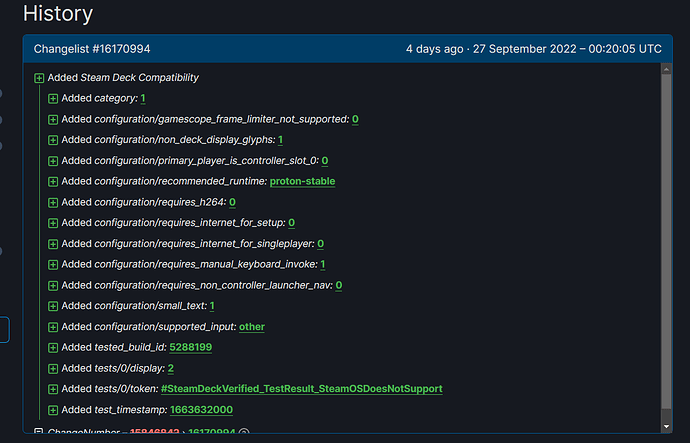 Just personally, I don’t want AoM2. Don’t you realize that means the devs made AoE4 (not the ones who made original Age of Mythology, or Age of Empires series), will be tasked to destroy your favorite game next? … It simply will not be anything like the original.
But a bugfix/DE version for players, dlcs, fixes, it’s been 10 yrs of AoMEE, I’ve voiced support for it.

Who wants to play AOM in Steam deck? I prefer to have definitive edition for the game.

i think its nothing relevant, just a test from the steam if it has steam deck compatibility, which is not the case, as the results say: * Added tests/0/token: #SteamDeckVerified_TestResult_SteamOSDoesNotSupport

age of empires 3, the old version which have already a definitive edition got the same test few months ago.