What campaigns do you think we'll see?

Now that we know AoE IV is going to explore the AoE II era (Dark Ages > Renaissance) which campaigns do you think Relic will design?

My guess is that we’ll see historical campaigns rather than the AoE III/AoM fictional narrative-driven campaign. However, Relic have made some pretty good campaigns in the past which are similar to those, and in particular their original CoH campaign (a Band of Brothers-style narrative) was excellent and still (rightly) considered one of the all-time great RTS campaigns.

Another alternative could be an ahistorical type of “what if?” scenario in which we see different civs teaming up to tackle a common foe - for example, several European civs (English, Franks, Teutons) teaming up to lead a crusade against the Mongols.

There are plenty of possibilities - what do you think we’ll see?

War of the Roses.
I made a topic about this a while ago, but couldn’t say too much at that time.

What are your thoughts about Wars of the Roses? Age of Empires IV

First off, before jumping into ‘X era or zone would fit more into Aoe4’ please bear in mind this is not a discussion about the timeline or location. You could think about it as a scenario or campaign or game mode which wouldn’t necessarily exclude other possible scenarios or classic game modes. It’s just a ‘what if’ debate. Now, it’s interesting that these wars haven’t been depicted in any big video games, AoE series included, (I was living under the impression that Total War: Thrones of Britan…

Now that they finally revealed the medieval timeline they were working on, I’m still restricted to say why I’m pretty sure it’s going to be in the game, but at least people will see why it makes sense now.
So, yeah, basically the English fighting themselves in the campaign with some French involvement.

I don’t know, but I would like to see the Italian Wars, the Genpei War and the Second War of Castilian Succession 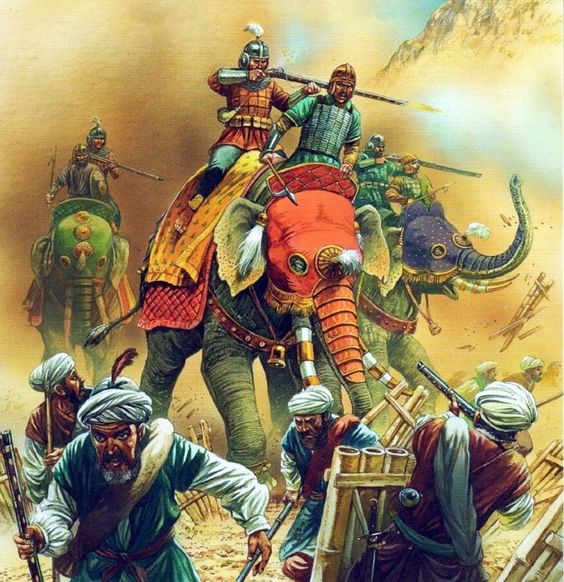 Thai vs Burma (king vs king): 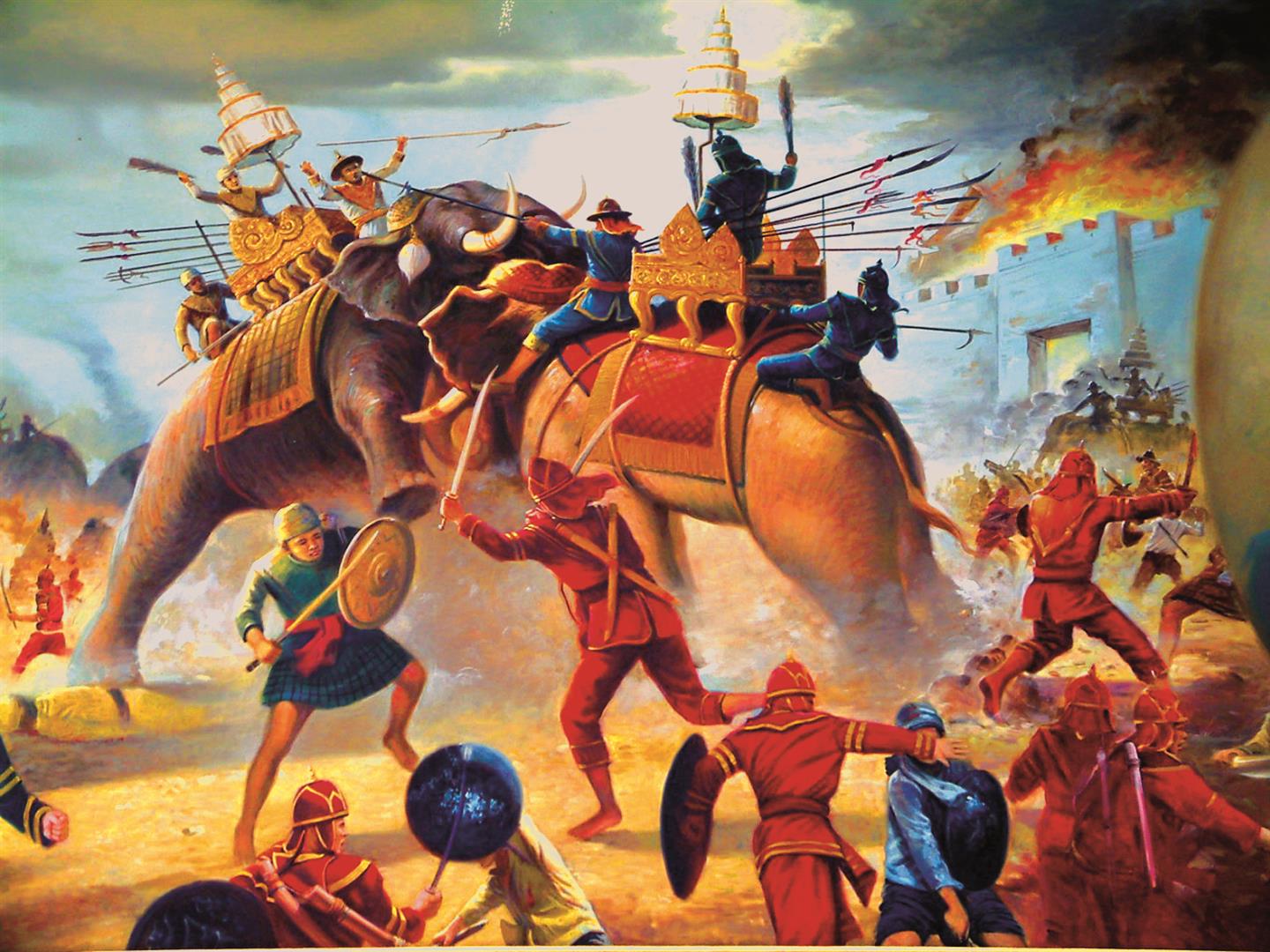