What if petards can be upgraded?

I found that petards are the units that are the least addressed in the design of upgrades and the civilization bonus.
They are very situation units in the meta, mostly are used to break walls for a surprise ambush ; or to damage rams under a castle in an emergency ; or during close-up castle fights.
Suicidal units like flaming camels are even introduced recently in addition to the already mighty tatoh ship.

As a siege unit, it excels at taking down buildings but sucks at dealing with other units. It is understandable to some extent since it is supposed to be good at what it is good at, but what stopped us from making it just a little bit versatile ? Giving some kind of buff to them so that they can at least have some more use despite being situational. Looking at other sieges, they all serve multiple common purposes or at least are very strong in a common way.

So petards become the most situational one-trick siege. Buffing a dimension towards fighting against units is not overpowered at all. It would be interesting to let petard be a more important part of the real battle. When it comes to making it better, we know that petard is available in castle age but almost gets no upgrades later, which is very uncommon of a castle age unit (only petard and siege tower)

Everyone loves SO badaboom and demolishing ship connections are typical of water battle. The petard instinctively creates potential for area of effect damage, but its damage output is too small (25 attack can’t even kill a villager) and so is the area of effect.

see if we added some new upgrades to petards as well. For example :

where saboteurs are twice as effective vs buildings, move as fast as dark age villagers, have 50 attack, 0/0 armor with explosion area as big as that of a siege onager shot. (maybe too strong?)

I think it can fit into the design of some civ’s bonuses. The one coming to my mind are the Japanese with their brave samurai-spirit unscared of death, can receive a civ bonus

I enjoy watching Tatoh take out a group of land military with heavy demolition ships. As you suggest, upgraded petards would make the units viable.

Leave Petards alone please. They don’t need any changes. We already have fast petards as Flaming Camels. I don’t want the game to turn into Petard of Empires 2.

Petards break down buildings fairly well already. Leave it at that. If they were tanky, it would ruin the game.

Well, we don’t see siege onager and demolish ship breaking the game at all. They make the game exciting.
Having a choice for improving a bad unit doesn’t ruin the game.
There are more OP units already existing in the game and no one complains about it. Leitis trading well vs everything even vs halbs ; mangudai killing every treb you make ; a group of 40 rattan archers having no counter. I don’t see giving some civ the option to have better petards ruin the game worse than examples above.

War Elephant nearly kill everything. They just cost a lot. Only seen in maps like black forest/michi.

Petard busts exist on closed maps as a surprise strat that can be very dangerous. Two petards can blow out a gate and make a big opening on arena that’s much harder to contain than any comparable push.

Further, Petards have extremely high bonus damage against Siege, which makes them a very useful niche defender against Rams in the Castle age. Two or three petards garrisoned in a Castle makes it pretty much ram-proof. The Petard has a window and in that window it’s a seriously dangerous unit. Anyone who’s dealt with a Petard bust on Arena will tell you as much.

Yeah so basically they are only good against walls and rams.
They are not even good against buildings in general.
To take down a barracks you need 4 of them, that’s 260f 80g right there, way too expensive, not to mention that it is for one-time-use only.
I think it’s unfair that a sneaked villager can easily build barracks, stables or archery ranges at your base but you can’t take them out quickly when wanted with petards for a reasonable cost.

urther, Petards have extremely high bonus damage against Siege, which makes them a very useful niche defender against Rams in the Castle age.

Well. They have +60 vs siege weapon on top of 25 basic attack, which can deal just enough damage to take down a ram in 2 shots.
However with their insanely small blast radius of 0.5 tile, they can only damage one ram at a time without careful micromanagement. Meaning you’ll still need at least 6 of them to defend a ram push in castle age. That’s 390f 120g right there. Isn’t it more preferable to make a mangonel instead?

I think for a cost of 65f 20g, they should be better than they do currently.

Also, if all you’ve got are Petards you have nothing else to micromanage, you should have no problem maximizing their damage. Esp since they travel 0.0 times to get to the target.

A surprise gate bust is no joke and underrating or ignoring it is unwise.

No, Sabotuers are very OP and dont deserve to be introduced in the ranked and normal games

If anything petards doing what they are supposed to do without needing an upgrade is one of their strenghts.

No, Sabotuers are very OP and dont deserve to be introduced in the ranked and normal games

uhh i’m not sure if you’ve read this.

where saboteurs are twice as effective vs buildings, move as fast as dark age villagers, have 50 attack, 0/0 armor with explosion area as big as that of a siege onager shot. (maybe too strong?)

That’s a lot weaker than cheat-code saboteurs imo. Slower and less attack to begin with.

upgrades for petard class in mods

may i ask what mod it exactly is ? 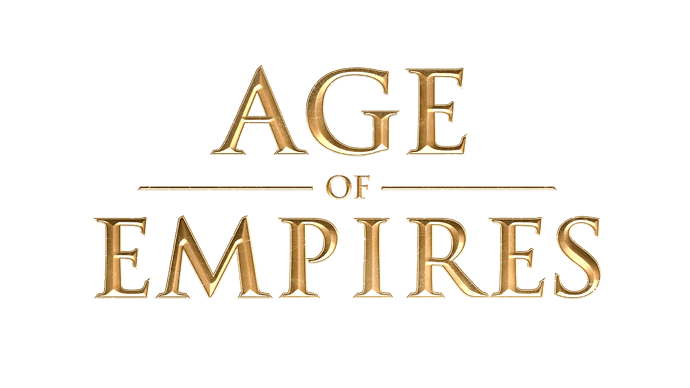