What is the proper folder to save custom RMS maps?

How is it done in AOE-3 DE? vividlyplain

FYI, that didn’t tag me. I think you have to use the @vividlyplain to notify me.

But I read everything map related anyway

This is the folder (if you have multiple accounts, you’ll need to know which looong number is for which account):

@M00Z1LLA Are old maps compatible with the definitive edition? The answer is yes.

This is the map I was talking about: 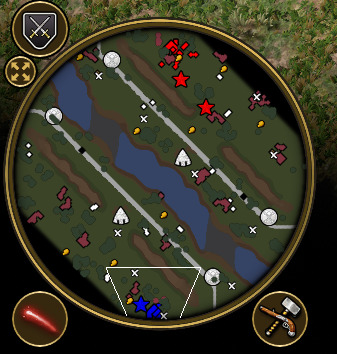 The cliffs have access to their plateau and there may be Cree, Comanche, or Cheyenne allies.

Most maps from legacy will work without issue on DE as long as it doesn’t have anything too custom or non-standard.

A variation of the same map:
https://aoe3.heavengames.com/downloads/showfile.php?fileid=1447 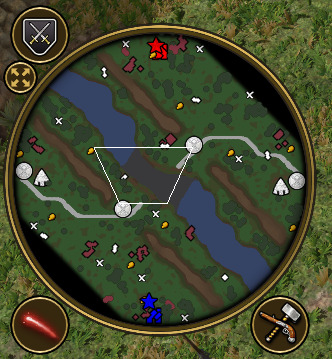 This map also seems interesting to me and could be competitive in supremacy: 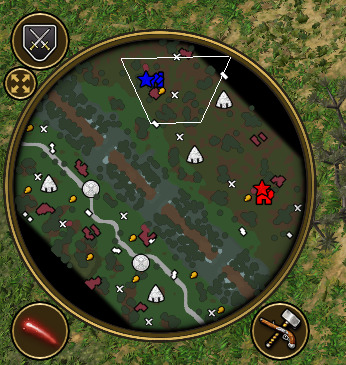 There is a mountain range in the middle with some passes to the other side where most of the resources are. Encourage to dominate that area, but it may be difficult to defend both locations at the same time.

This other called Sierra del Oro where you only start with a silver mine at your base, but there are many gold mines far from the base. 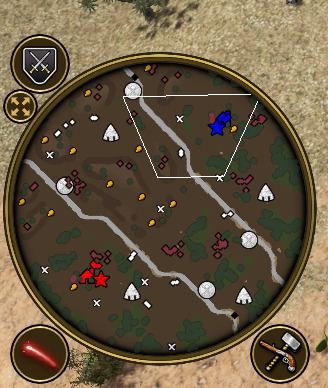 wow its weird to see gandalf maps being rendered on DE

It has many maps that could be added to the official list. They are great!

‘Gandalf’ Who is this creator exactly?

he was one of the original map coders back in 2005/06/07. his maps are very large, intricate and very rng dependent. no idea what happened to him or where he went. the maps above are his, i recognize them from heavengames. some are featured on wars of liberty as well

That’s a bit different from what I was imagining. I don’t think those long, narrow cliffs with only one access point would be compatible with competitive maps though. If you parked a bunch of heavy cannons on the ends of the cliffs they would be virtually invincible against most units. The cliffs would need to be shorter, wider, and accessible on both ends for competitive gameplay.

For the treaty, not for supremacy.