When will the balance plan for Africa be completed?

Let me talk about the thoughts since beta dlc.

Africa’s economy is honestly not too problematic.
Just need to do more homework and deploy the microeconomics.

The African arms are too strong,
Each unit performs its own duties,
And there are more than 10 types of available units, I think. Various types of mercenaries/Nav and even European artillery

Compared to European units, most of them are universally used.
Especially in Sweden, there is no way to restrain certain units (light cav). 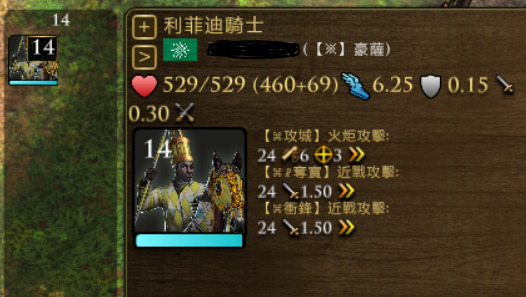 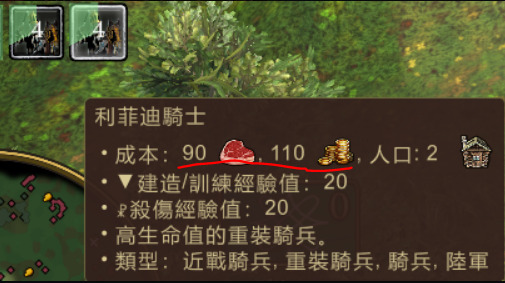 The Oromo Warrior in Ethiopia is ordinary because of its strange positioning and high cost.
So it’s okay.

If the official balance is no longer strong, I predict here: the future ladder will be African civilization.

Any thoughts on African civilization can be discussed here.

Thank you for reading!

I agree with the cost effective and efficiency of the Lifidi knight and once carded it becomes really really nasty on the battlefield. Cost for cost it’s a better Cuirassier once you add the splash card. But the good news is its only a beter cuir in age 3! Beyond that age there are no more cards to make it godly in the way cuir get; so I wanna say it’s a fair unit.

They are OP in age 2 if you send the early card but only functional if opp is making a lot of light inf WHICH you can force the issue by opening up javeline riders which themselves are EXTREMELY cost effective and match up blow for blow with any age 2 anti cav shooting units.

Africa’s economy is honestly not too problematic.

The African arms are too strong,

And there are more than 10 types of available units, I think. Various types of mercenaries/Nav and even European artillery

As long as the units themselves aren’t too strong I don’t think this is a big deal, and some of them are locked behind techs like the European artillery for example.

Cost should be at least more than a hussar witch is 200 overall.

The javelin rider currently dominates everything, so it is very difficult to appreciate what the other units are capable of until the javelin gets a bit nerfed.

javelin riders are efficient but they can be cheaply countered. they have a low HP pool and a meager 12 range that can only be upgraded to 14 with arsenal upgrade (which isn’t a standard upgrade).

that’s a high pop when compared to standard 1 pop musk; but jans have this type of HP with the same about of dps and their respective costs are not too different. and it takes a crossbow 11 shots to kill 1 jan and 8 shots to kill 1 javelin rider. Same stuff

Except javelin riders are mounted and cannot be kited by xbows, so xbows get trashed. Javelins can take on most of their own counters, are easy to mass and reinforce. Jans aren’t.

xbowx don’t kite all their counters and javelin can’t ■■■■ on xbow at 20 dmg/ 3 sec … and being forced to coming within range of more xbow fire since its 12 range compared to 16 range of the xbow. If a player wants to throw javelin riders into your xbow take that trade everyday every night every weekend!! Its just simple math

You switch to melee and Javelins easily trash xbows. Also Javelins have ranged resist, which means their effective hp against skirmishers and xbows is much higher. They even trash skirmishers in equal numbers.

The hp nerf is coming.

while 1 vs 1 the javelin would kill the 1 xbow; group vs group you’d either bunch up your units and force the javelin to be stuck pathing while only the front line melee and the rest of your xbows shoot over the top; OR you go into stagger mode and pretty much ALL your xbows will still shoot if you just target the right javelin riders.

AGAIN TAKE THAT TRADE EVERYDAY!!! EVERY NIGHT!! EVERY WEEKEND AND HOLIDAY!

plus of course, it takes 30 seconds to do this much damage, while a crossbowman dies to 11 hits from a javelin cav, which only takes 16.5 seconds

Jav riders are only strong when given the ethiopian card…they’re actually pretty meh without it, with their wind up animation and only 10% resistance and slowish speed.

ty just learnt today that all light cav still have abstract cav tag… THIS IS ■■■■■■… however cost for cost 10 xbows is cheaper than 11 javelin riders in terms of villager seconds plus xbow outrage javelin riders.

i do agree that in an exactly equal fight of vill seconds, the crossbows will win ever so slightly, but I don’t think its enough for what should be a direct counter. I’d like to see javelins a bit lower hp, probably closer to 180-- this would make them roughly scaled to cav archers by the same ratio that ruyters are scaled from dragoons. The unit is otherwise pretty good but not ridiculous, they’re just a little too tanky

AGAIN TAKE THAT TRADE EVERYDAY!!! EVERY NIGHT!! EVERY WEEKEND AND HOLIDAY!

You’d not want to take it. This is in the soft counter area, not hard counter (like it should be), this is what you’d expect a musketeer to perform. A simple mistake on your behalf can cost you the fight, and I’ve seen enough mistakes opponents make to realize javelins are easily abusable.

Too bad you can still get matched up with the african civs even if you don’t buy it. Already tired of them and for the first time I can remember loath the maps. They all have weird features to them.

The pathing makes no sense at all on some of these maps.

I am really enjoying the new maps, best part of the dlc imo.