Who do you think is going to be the next civ to receive a card update?

My bet is either Hauds and Lakota with their remake or Dutch. Then after a Brazilian civ is added as a single civ DLC, I’m hoping for Portuguese.

Portugal is indeed the most boring and weak civilization in this game, I hope to bring some new gameplay to Portugal

PS: I think that Brazil could come with another civilization from South America, perhaps Argentina or Peru. 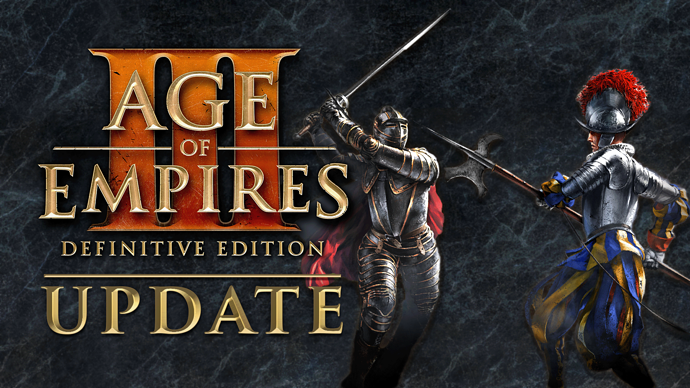 I’d say French or Germans, since the last DLC added a lot of stuff that could be used by those 2. And theyre kinda linked to the Italians.
Spanish got new stuff after Mexicans were added and use some stuff from them. Id figure card updates will be linked to the latest DLC?
Likewise Portugese will probably come after Brazilians are added.

Based on which civs most desperately need a fix, I guess it will be the two American Native civs. Plus they kind of hinted at it on the closing comments of their last PUP. However, if I were to be asked which one I would like the most to see readdressed I’d probably go with Portuguese and Russians (I’ve never played the native civs and I really don’t understand them all that well).

I think the Haudenosaunee and the Lakota do deserve their update first, but I’m still kinda miffed at how bad Portuguese are now in the game.

Portugal needs a wee bit more than a card update, and if the 2 native civs are first, then i have no hope for Ports until end of the year. Dont think the devs know what to do with them. With the lack of changes on patches they probably think they are ok.

Speaking of updates on civs in regards to cards, the points we earn from leveling up can be eventually used to unlock other things besides just the customization of the home city as we no longer use the points to unlock any of the deck cards because all the deck cards are directly available.

I really hope either Ports or Russians.

With the new PUP, I would like to make a new prediction: after Lakota, they’re gonna do either Indians or Japanese and then a European civ (either Portuguese or Dutch).

I think in this order:

They seem to be following a pattern though, which is why I altered my predictions. It looks like they’re going: 1 Legacy Native American Civ → 1 Legacy Asian Civ → 2 Legacy European Civs, repeat.