Who is the worst hunt? (Poll)

Bison, deer, and similar obviously don’t get in, because they’re good. Neither do the capybaras, because they are great.

Imo, the worst is the turkey, what a disgusting hunt.

Why did they decide to create a hunt whose coloration is nearly indistinguishable from the ground they’re on?! 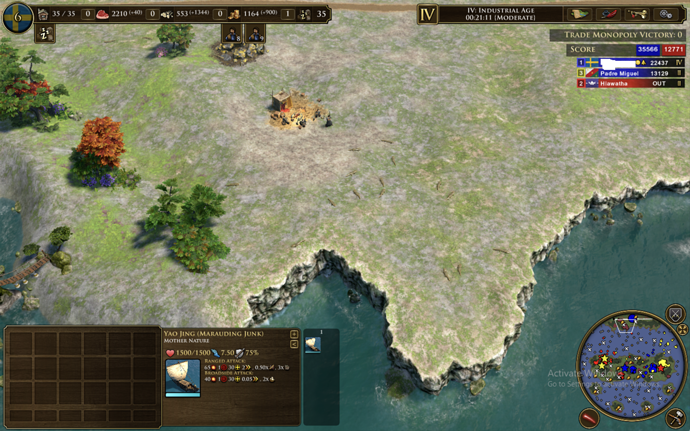 They’re also 500f which is absurd. They should be a much darker colour and the same amount of food as a turkey.

Don’t tell me you introduced the lost son of the turkey and the salamander?

Who is the worst hunt?

The one that moves away from the protected areas, that is the worst.

takes 4 shots to kill, still have weird hitboxes and scatter like idiots when herding

Megalobatrachus davidianus (Reviewed by Liu, 1950) The Chinese giant salamander (Andrias davidianus) is one of the largest salamanders and one of the largest amphibians in the world. It is fully aquatic and is endemic to rocky mountain streams and lakes in the Yangtze river basin of central China. Either it or a close relative has been introduced to Kyoto Prefecture in Japan and to Taiwan. It is considered critically endangered in the wild due to habitat loss, pollution, and overcollection, as...

The Chinese giant salamander is indeed one of the proteins in the ingredients of traditional Chinese food culture. In modern times, It seems that only farmed salamanders that meet certain conditions can be sold and eaten to conserve wild salamanders.

A video of cooking salamander with more than 8 million views. To me it’s not a bad huntable animal as long as it doesn’t get stuck on the edge of the map and water.

According to calculations, wild turkey is the best. It only takes two shots and provides 400 food, average 200 food per shot.

Off topic, I just can’t understand, why not introduce herdable turkeys?

Compared with huntable animals, herdable animals have few, basically only 3 types: sheep with 300 food, llamas with 400 food, and cattle with 500 food.

At least herdable turkeys are a must? We’re still supplying sheep and cow to the Aztec farm!

It would be great too if the Spanish could get cows, the Chinese and Germans could get pigs, and the Japanese could get herdable deer for their shrines.

Are they actually a traditional dish, or are they just one of the animals people started eating because of the famines caused by the great leap forward?

As far as I know, the edible value of giant salamanders has nothing to do with the Great Leap Forward. Since in other Chinese-speaking societies, such as Taiwan, Hong Kong, Malaysia, and Singapore, there also seem to be an old saying that they are edible.

But it is true that salamander has not been a mainstream and common ingredient since ancient times, no matter in China or anywhere else. The modern Chinese people are very unfamiliar with this dish. However, even though Chinese society is no longer popular to eat them, their government has tried to introduce some regulations and conditions to protect them, and their conservation efforts still seem to be quite a failure.

Ive encountered some kind of small bird hunt once on unknown. Those were pretty annoying.

Found the birds lol, hated them