Why Koreans are in AoE2 Proof that devs, FE and Ensemble, always put whatever civs they want (not necessarily the most important or appropriate) in the game.
It is about what selss, and this is why the game has so many Euro civs.
It is all about market and where the game sells.

Of course, that’s how business works.

Koreans are still better than any new Slavic civs, duchies, Sicilians and Burgundians.

Koreans have one of the best histories tbh, they will eventually be added in the game even if not in Age of Conquerors.

Conquerors or not, Koreans will be in the game 100% even if they were not in the conquerors expansion, at least they are an empire with great history and great battles against great nations not a courtyards and villages (Sicilians and Burgundians for example).

Exactly. They fought successfully against the Jin Empire, Liao Empire, Song Empire and Japanese and they were a very unique compared to other civs.

Frankly the buyers would’ve bought it regardless of the civ, I know I would’ve. Sicilians was pretty good imo, but Burgundians are still ‘eh’ but I can see why they were added. Technically it was a kingdom 3 times in history as well.
There is also this: 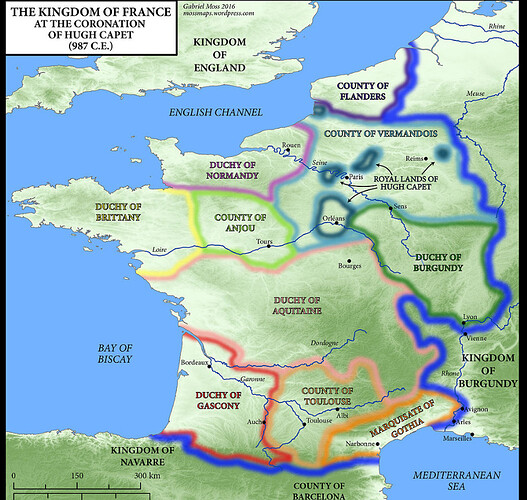 Didnt the current devs say they added the current new civs just because they wanted european civs, so it would sell good in europe? So this is no surprise to me.

They did say it was because they hadn’t made a west European civ for a good while. Also maybe it sounded like a way to make a “low risk” attempt at a first DLC for DE.

Small correction. They never fought against the Song as the two never shared a border, but they did fight against the previous Sui and Tang dynasties.

Yes, they are certainly a much more worthy civ than small Slavic duchies. If we’re gonna add those small duchies into the game, then by the same token there should be several hundred civs in India and China.

Koreans were in aoe as well so its not huge to have them.

You all keep worrying about where the civs come from or how big their territory was, I think what you should worry about is how new civs contribute to actual gameplay and how they fit in the overall balance.

Kingdom of Sicily was one of the major powers of the XII-XIII century, the last of Hauteville married Frederick Barbarossa, it had to be represented in the game, not to mention that Sicilians can cover Normans without using Franks or Vikings. I don’t understand the critics. Perhaps instead of Burgundians it would have been better introduce Lombards, but I don’t think they went wrong.

Didnt the current devs say they added the current new civs just because they wanted european civs, so it would sell good in europe? So this is no surprise to me.

I don’t think that European civs are underrepresented. They could have, say an Indian expansion, and add civs which were European and had come to India. Although I am using India as an example, this may work for any region, since Europe basically conquered everywhere.

I don’t know who was asking for burgundians and sicilians

I always asked for Normans, so in a way I asked for Sicilians.
Burgundians are there so the Dutch would shut it about not making it into the game.

I don’t think that European civs are underrepresented.

Huns are not europeans. Neither are cumans. I am all in favor of more civs outside of Europe, but I think I would rather have American ones than more Indian.

Huns and Cumans are Europeans, at least to some extent.