Reason 1 - reused models
This is a fake reason, because Ensemble Studios also reused models and noone complained about it. Here you are: 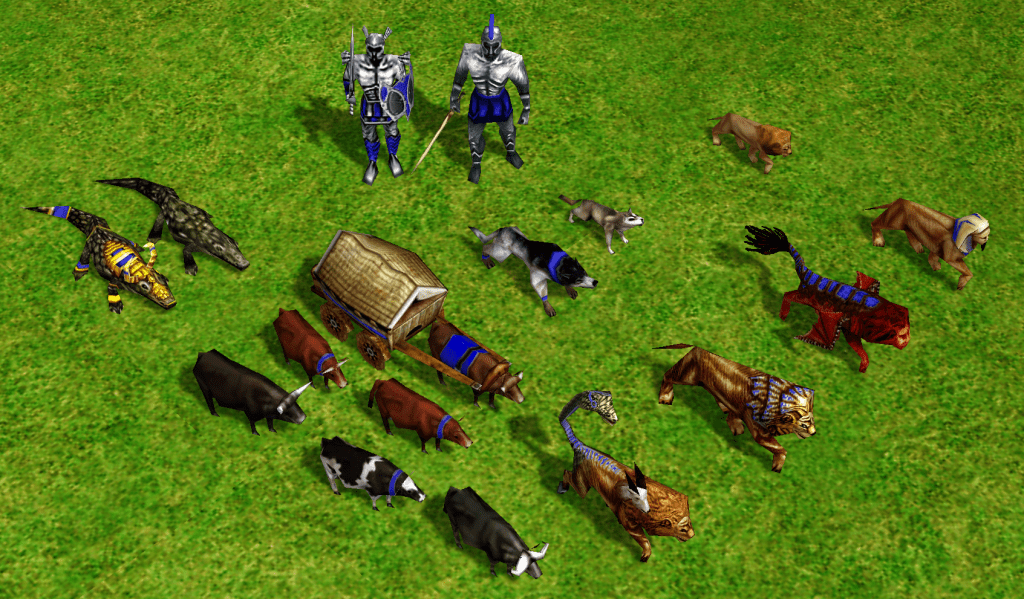 1024×599 499 KB
Reused isn’t mean bad. They can be definitely good.
Reason 2 - they aren’t unique.
This is also a fake reason:
Monks, Immortals, Generals, Fire Lances, War Chariots, Cataphract, Mounted Archer are unique.
Chu Ko Nu and Halberdier were unique until Patch 2.7
Scout Cavalry is unique in a very bad way.
Sitting Tiger is an egyptian catapult.
Myth units are also unique, expect of the Azure Dragon, which is basicly a Chimera with far worse pathfinding and ability to move above seas.
God Powers are also unique.
Gardens are unique.
Reason 3 - Chinese should be completely rebalanced.
It already happened. Patch 2.7&8 completely rebalanced them. They changed the stats of 90% of units significantly.
Are you not entertained?
Reason 4 - You are not entertained.
Chinese are not a civ which has been designed to play. It’s a civ which has been designed to play against.
Reason 5 - Balancing is like politics.
Popular win, the hated lose. Who read One Punch Man manga know it. This happened. Atlanteans have been buffed to heavon, Chinese nerfed to the ground.
Reason 6 - It’s hard (or impossible) to use Chinese.
How would you use Landlord Spirit? How would you pass a Gate with a War Salamander? See below: 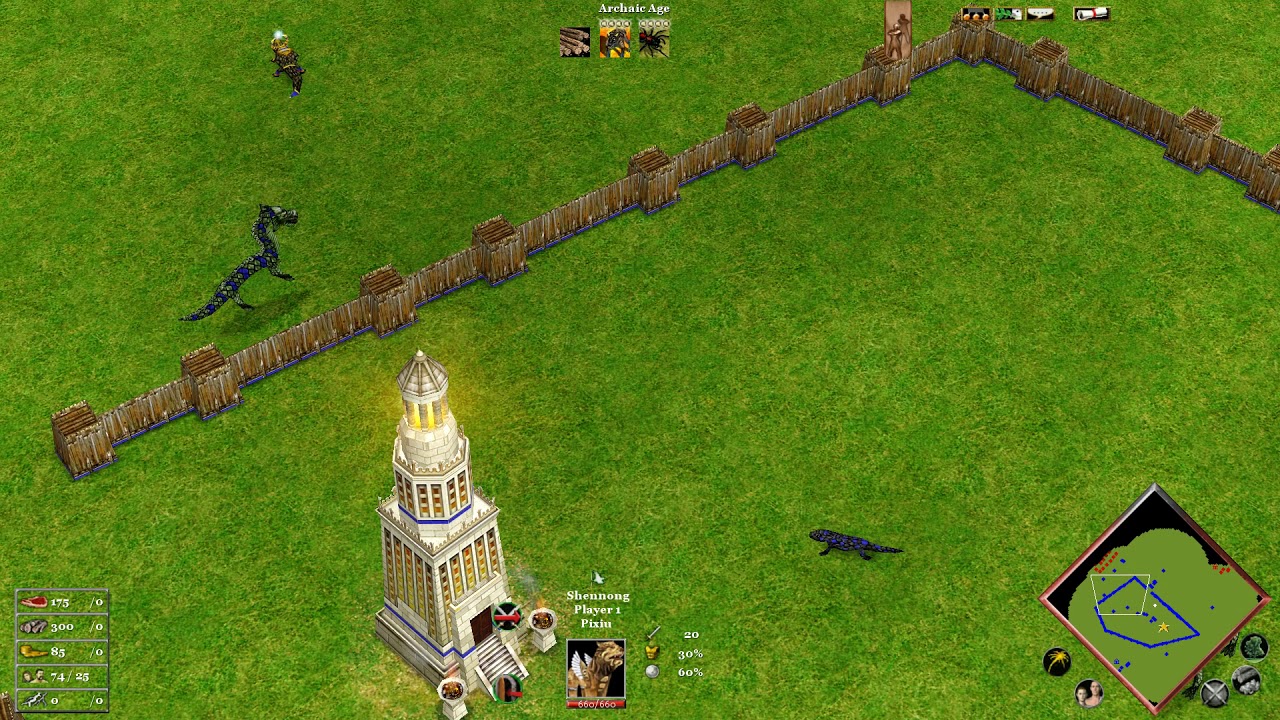 These are difficult questions. How is it possible that the bug above is still in the game? It’s not an early release. Tale of the Dragon is 5 years old and noone reported this bug in a useful form. Because noone used Chinese.
Reason 7 - Separatist community: Voobly
Chinese aren’t even exist in Voobly. We can not expect useful feedback from Voobly players, because it’s a different game version. The evolution of the game looks like this:
main line: Titans 1.03 —> EE —> TOTD —> DE with +1 civ —> Upcoming expansions for DE (?)
alternative line: 1.03 —> Voobly balance patches —> More voobly balance patches —> Even more voobly balance patches
Reason 8 - Nostalgia factor
Tale of the Dragon and EE is basicly the same. Maybe every content which have been created after 2014 is in TOTD level, but you haven’t realised that and rated EE up.
Reason 9 - Visual bugs.
There are really annoying visual bugs for the Chinese content. Half of them can be fixed by a 10 years old kid with notepad. But, It seems like this issue has the lowest priority.

Great insights about the Chinese civ. Hopefully, we get AoM 2 instead of an AoM DE. Imagine each of the civs in a new game engine. There’s no more reason for reused models.

I’ve always enjoyed Chinese civ, but I dislike the campaign and the absence of cinematic units for it

What AAusdauer said, plus it feels weird to have China in game and not any of the civilization between them and the other AoM civilization.

I think the reason is nostalgia.
AoM didn’t age as well as AoE2 (not DE) because of the early 3D graphics. Old players are already used to the old Civilisations and judge them by the standards of 2001 while the Chinese where added in 2015 where even the original AoE3 had way better graphics.
People are more likely to judge the Chinese by modern standards.
At last that’s how I feel.
Mechanic wise I thing the Chinese have more interesting human Units than the older Civilisations and mix up things in a nice way.

you are covered in reason, you only told the truth and I support every word, the Chinese have indeed been wronged in these latest updates IMO but even so people still don’t like them, this proves that it is for no real reason.I believe that the massive majority who criticize the Chinese do not play with them or are Voobly players who are already used to standard civs and participate in championships in both versions and do not want to adapt to the new civ.congratulations on the analysis are things that needed to be said.