After having seen this video 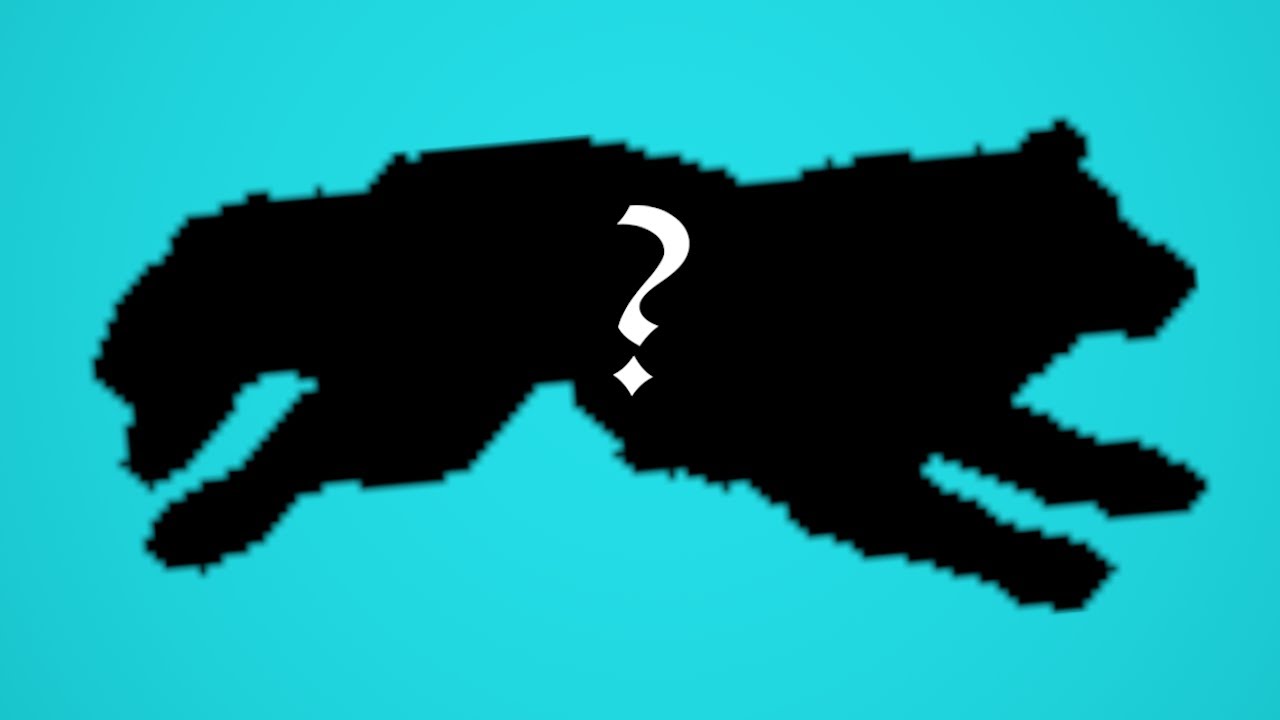 I don’t think is possible to make wolfs give food to one civ. There is a variable of rmsthat allow wolfs to have food, but it’s implicit on the map, and not on the civ. I’m not sure though

Maybe not directly, but indirectly.

They could set the villager_villager gathering rate to 0 for all civs except the one with this bonus.

I immediately thought about Magyars when I saw the video. The problem is we don’t have enough wolves in the map other than wolf hill and gold rush. And the number of wolves has been reduced in all types of maps.

I need to remind you need to drop of food and luring wolves will not as enjoyable as luring boars or pushing deers. Maybe sending a villager to wall and he/she murders wolf and collects 10(or 35) food and returns to work.

I think this is a pretty cool idea. It partially offsets the harm caused to villagers. I’d like it to be available to all civs.

Imo they went overboard with the wolves number reduction, now they are little more than eye-candy basically…

That bonus would be useless on nomad. But then again there are water civs sometimes playing on land maps.

I don’t think is possible to make wolfs give food to one civ. There is a variable of rmsthat allow wolfs to have food, but it’s implicit on the map, and not on the civ. I’m not sure though

it is possible to give malay fishtraps infinite food thou and if another civ tries to collect it, it changes back to normal so i think is possible

A simple game mechanic would be that when a villager kills a wolf, the villager is given 35 food if that villager has 3 or fewer resources of another type. So, if the villager has 10 wood, then killing the wolf has no effect.

Occasionally, this would provide a nice little bonus automatically. Let’s say your villagers are going outside their current village to build something. A wolf attacks. (Aside: like most teammates, they let a single villager get torn to shreds rather than helping defend.) The single bloodied villager gets 35 food which is checked in when the building is built. If the building is built before the villager finishing killing the wolf, and the next task is not a food task (fishing, deer, boar, etc), then the bonus wolf food will be lost if the villager gathers something else.

Occasionally, the right civ on the right map (wolf hill) could intentionally use this mechanic to obtain a valuable source of food.