After the update, played a team treaty game and we won the game. Inside the stats tab it showed 0 elo, and then after I went out of the game it showed as a loss. I have the recording of the game if required. Everyone in my team got the win but I got lost and all of my opponents got lost as well. I was the host of the game.

Played 1 game and it happened.

The host player will take a loss. 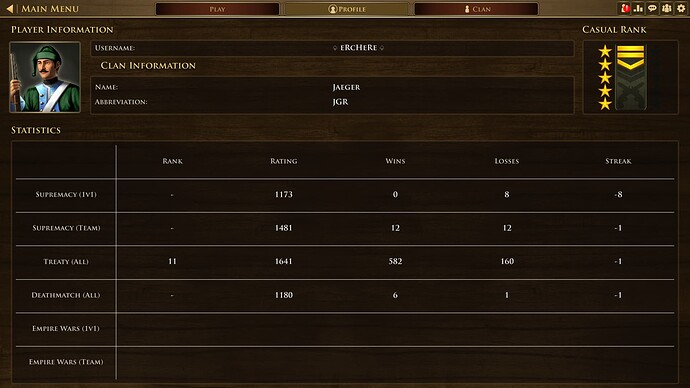 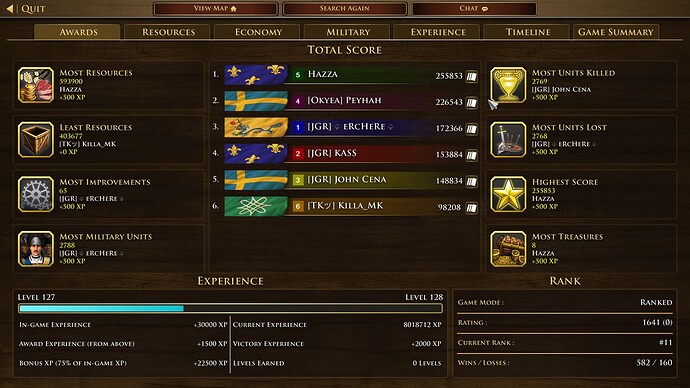 Any update on this from the devs?

honestly they dont care, they just gonna tell you that they wont give your winning back

At least they should fix it!

I could not repro your issue still, but it is reported, we will investigate the issue.

Here 2 files with the same issue @IkoKnight8151 . Other Team lost both matches, but all 3 opponents got the win on the ladder.
On our Team Playwithsquirrelsoem got a win (+40 Elo), meanwhile LittleNino an me got the loss (-50 Elo). 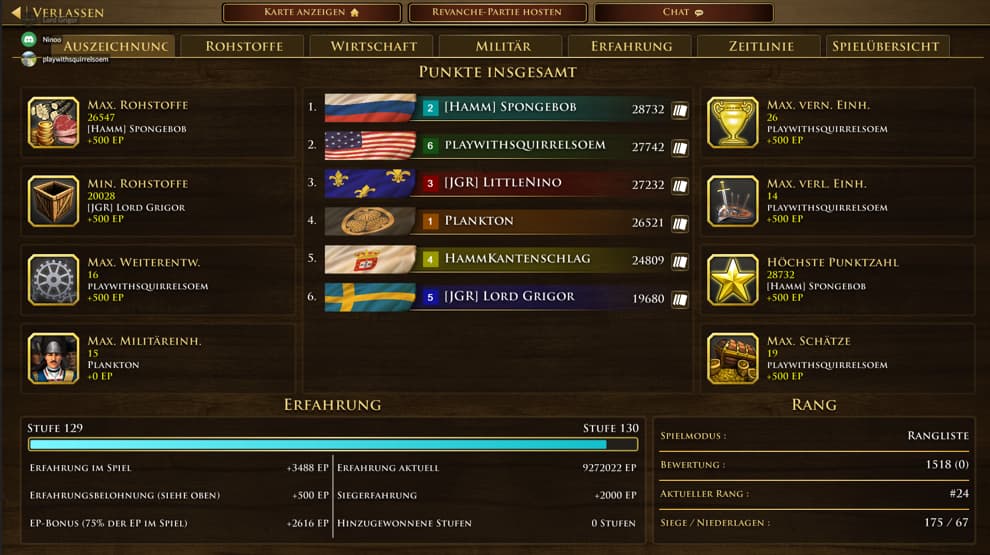 ummmmmmmmmmmmmmmmmm 2022 here and still happening, just won 2vs2 1hr long ranked game and received a loss… oh yeah and for some reason loss 40 points more then what a loss is EVER

Hi @Sutekhombos. We’ve got something in the works internally to address the ELO issues. Sorry for the inconvenience caused

Thanks for your great work. The community really appreciates it.