Over the holiday break I put together a UGears U-9 Grand Prix Car wooden mechanical model. It took several hours to build but at the end the appearance and function of the model was definitely worth the time investment. Here are some photos from the build: 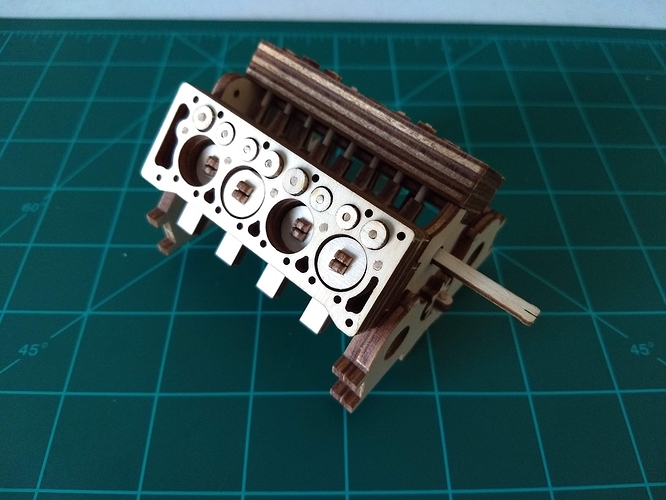 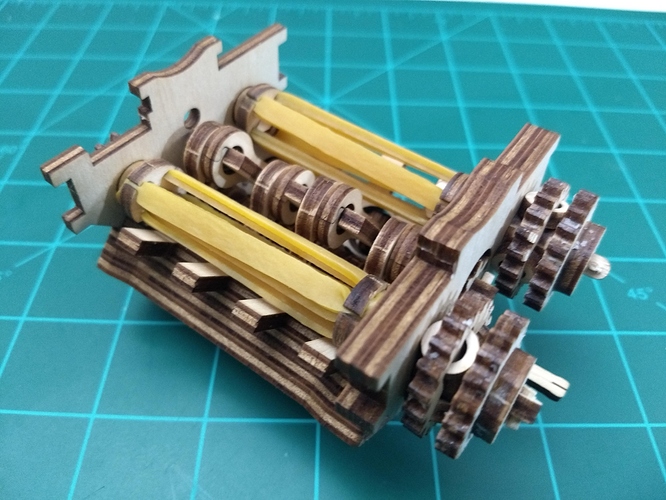 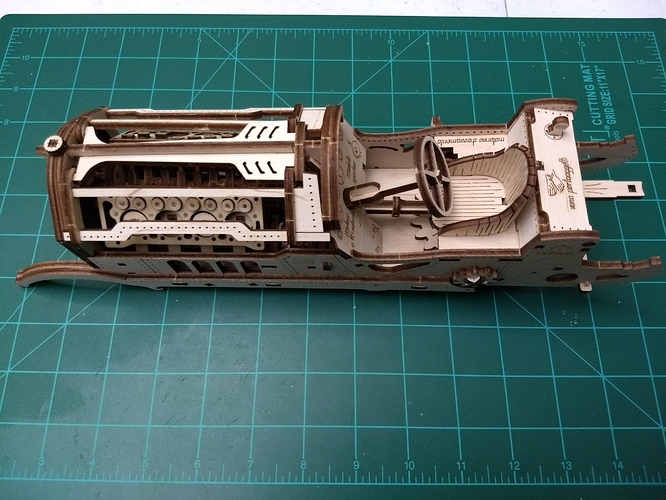 I’m looking forward to building another one, the UGears Archballista-Tower, in about a week from now. Has anyone else put together a similar model kit?