Wrong "Not yet ranked" descriptions in leaderboard 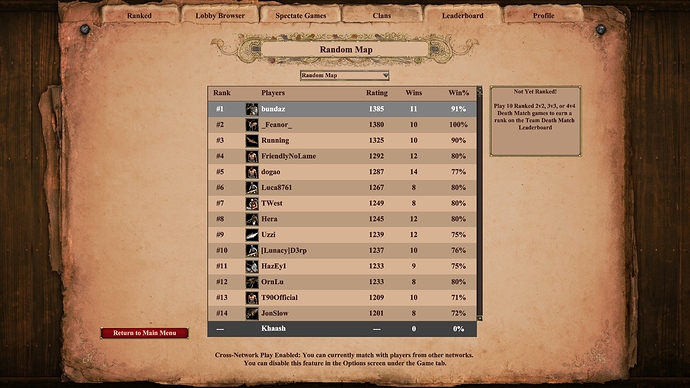 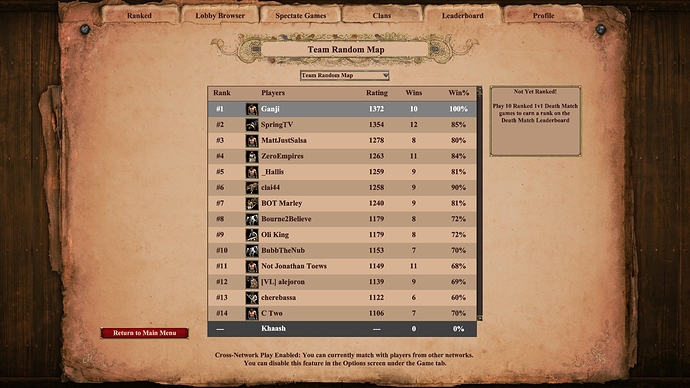 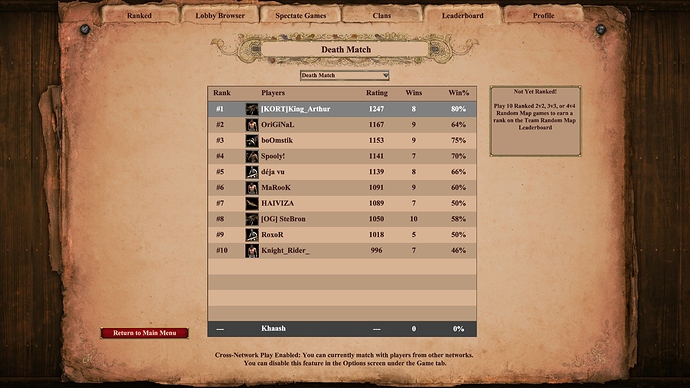 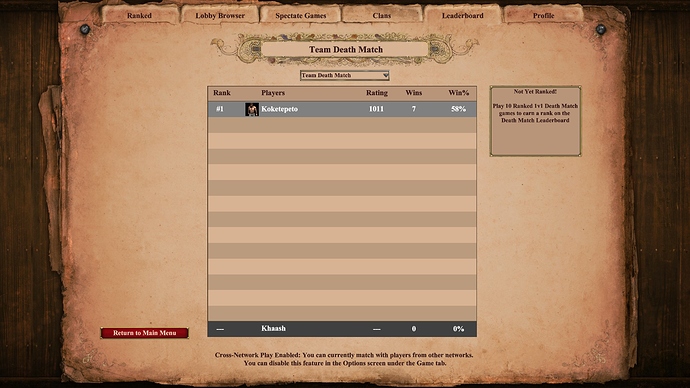 A far more important issue though is that the “Ranked” box doesn’t work. It is supposed to only show automatched games when ticked, but it always shows every match that can be spectated (see photo above), which makes it useless at the moment.