I reported this since the beta. It’s sad this is not fixed on official build. Maybe this will be fixed with December update?

It kinda makes it easier to see, like it’s intentional and working as designed.
But, considering it’s not there in HD it should probably go. There isn’t even a background color to the tooltips in HD unless it has more than 1 line of text, and that background color is semitransparent.
I hadn’t noticed this line until i read this. Now I won’t be able to unsee it.

They didn’t fix this problem with December update.

This is definitively a bug, because you can almost (but not completely) get rid of this yellow line, if you change tooltip scale. 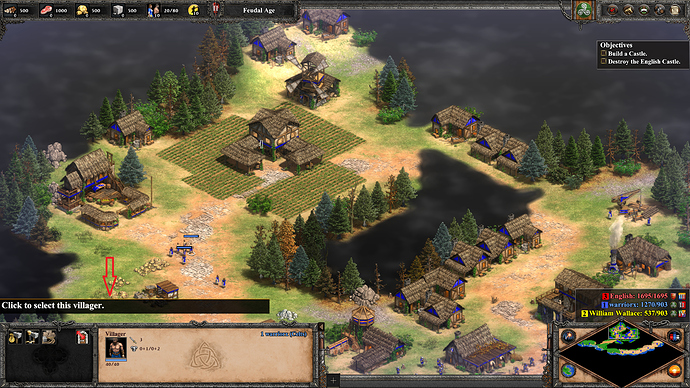 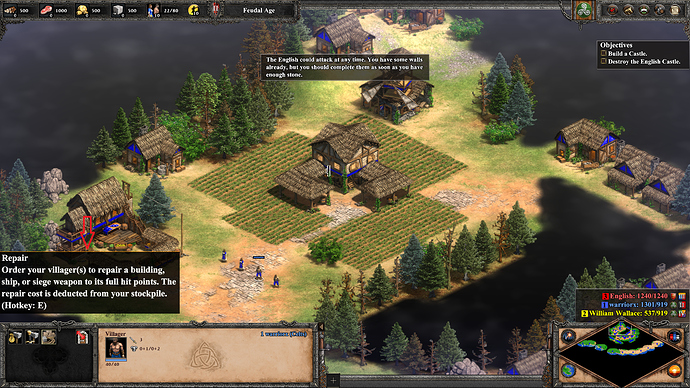 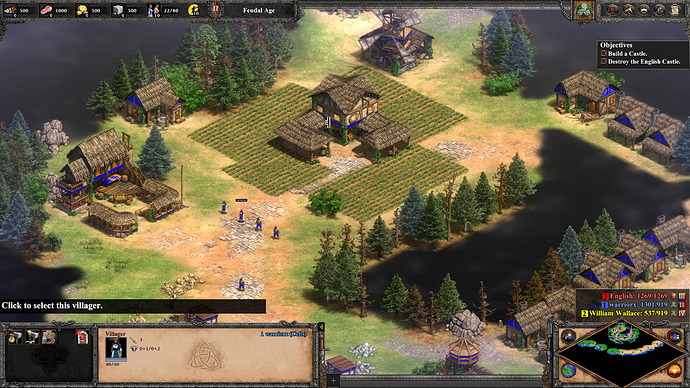 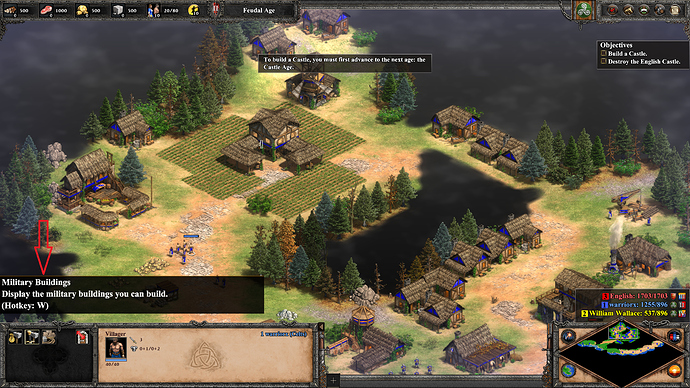 Anyone can tell if they are aware of this?