Game desyncs with message of The game has stopped because it has encountered an error and has gone out of sync.

Same issues of me. I’m desperate

Last three Quick Matches desynced after about 5 minutes, 0 seconds and 1 minute, respectively. This is getting out of hand.

Exact same problem. Barely ever happened before LOTW. By any chance, are you guys running mods? 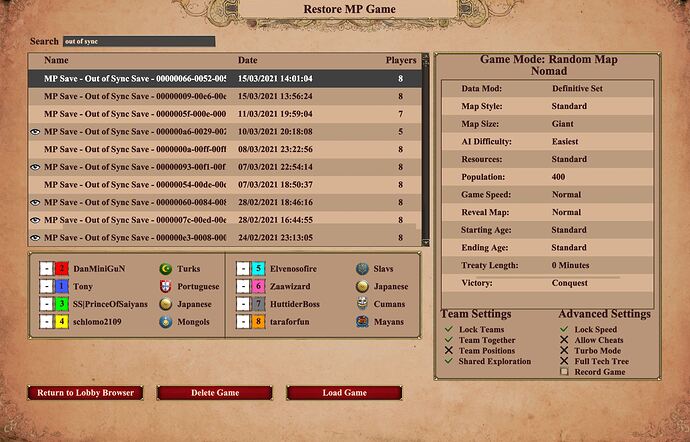 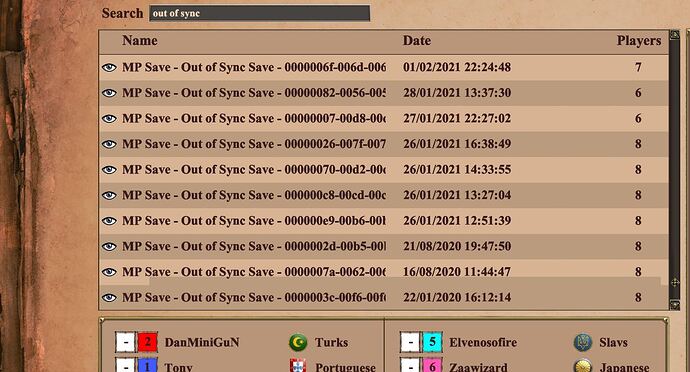 yep the desyncs are getting out of hand. its like 30-40% of games we played in non ranked gets desync, either by game itself, or the building fog issue with spectate.