A core feature of the game is not available after hotfix

I can’t watch recorded games from before the most recent hotfix. Every patch continually breaks recorded games. This is having a huge impact on all players who stream, analyse their own recorded games and play/train for tournaments. If I can’t watch the replay of a game I played last week, what’s the point of even having a record of it?

Stop breaking recorded games every patch and introduce backwards compatibility for recorded games immediately. This is a level of dysfunctionality never before introduced to Age of Empires 2, and it shows how little the people releasing new content understand about the way the game is played and enjoyed. 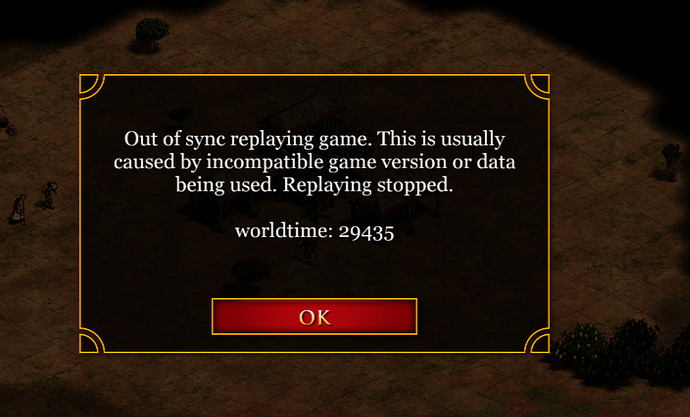 8 posts were merged into an existing topic: Older replays Error