The developers decided to learn from the best way for healing units of Age of Empires’s Priest, Age of Empire 2 s’monk and Age of Empire 4’s monk and imam Warrior Monk shaman Scholar and Prelate recruit and surrender not only enemies but also buildings and siege units to Age of empires 3 to Healer units

Yes, the priest of the surrender to build and units to AoE’s priest aoe2’s monk mechanism
To the image 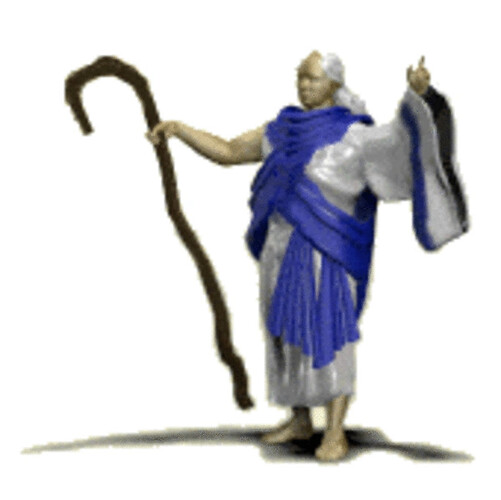 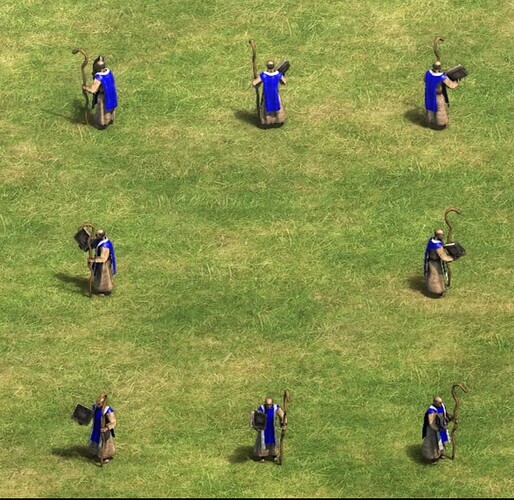 I think normal converting of enemy units via a priest is a little odd for this period. Having spies being able to ‘bribe’ (like in Rise of Nations) would be more appropriate.

Absolutely, priests could always have an ability to ‘embolden’ troops or maybe just your settlers with some sort of temporary boost in something.

If none of this is done, just limit the priests to 5 (actually 30). They will stop costing population. 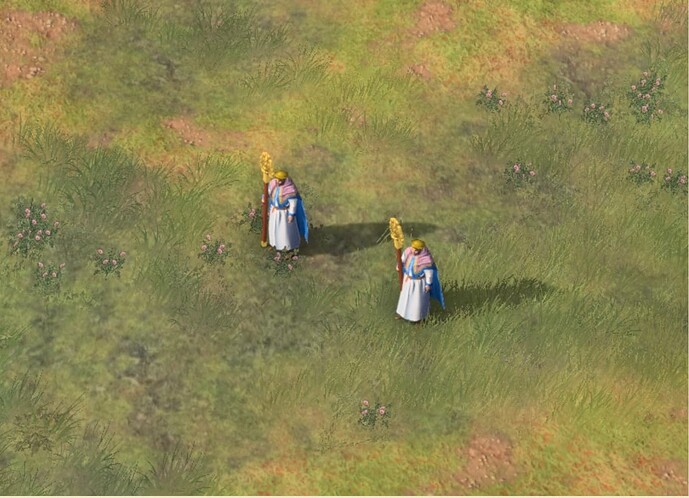 Well the Chinese Monk already has a disciple conversion mechanic upon the opponent unit’s death.