There was a DLC with a 4k graphics package in the SteamDB. It looks like it will be like a package with 4k graphics for AoE II: DE.

Does this mean that the graphics will be completely different with this addition, or will it require a video card with more than 6 GB of memory and will be needed purely for 4k resolution? Just in AoE II: DE 4k graphics package, you can also watch at 1080 resolution with a 4 GB video card. But at the same time, the picture becomes much better and you can do a good zoom.

It’s a good custom to state target resolution, sadly they didn’t mention that (at least in detailed specs). Prolly that’s for 1080 60, but who can tell.
4K pack influences mainly textures. Sometimes rendered video files and things like that. No, better textures won’t ‘completely’ change graphics, it will make them better looking, especially on larger displays with native high resolutions. But the more stylized textures are, the more gains are diminished.

Hard to say, we don’t know the final, normal textures will look like so it’s even harder to speculate about the impact.
These DLCs should be more common- people with weaker machines/ playing on lower rez won’t have to download as much data as they would otherwise. Saves time, transfer data, disk space etc.

It will probably enhance the textures.
The question will be if we already played with these textures in the stress test (so they split off the textures reducing the filesize for anyone who does not want 4k textures) or not.

I couldn’t choose the coolest texture graphics in the beta version. It was written that these were 4K textures and they needed a video card with 6 Gb of memory Aoe2 takes up 15g of space, plus 43g for 4k packages. Aoe4 stress test requires 20g of space, the release version requires 50g of space. Maybe it will? Of course it’s possible that it takes up so much space just because of the 4k documentary films.

AOE2:DE just like Rome Total War Remastered eats up around 70GB because of their old engines not having compressed textures, so we’ll see.

At 4K in general it looks better, the picture has become even nicer. Textures have become more detailed and I would like to have such graphics even with a weaker video card.

I don’t know if this pack Will include more detailed textures for units but It could be a Great thing id true.
But in this case i suppose we didn’t play with this textures during the recent betas.

And It could be a answer to all criticisms about graphic. I Remember i had created a dedicated thread about a Graphic DLC during the closed beta and that thread had have 600 likes. And i Remember there were a lot threads about graphic.
We’ll see.

Someone knows the file’s sizes?

Yes, but textures on models were not detailed, imho.
I played with ultra setting with 3080 Graphic card but i didn’t find detailed textures on Buildings and units.

I Hope this DLC Will change them and Will add some new effects.

The question will be if we already played with these textures in the stress test (so they split off the textures reducing the filesize for anyone who does not want 4k textures) or not.

Mine were capped at medium unfortunately.
It’s really unclear why as well because my rig surpasses the requirements.

They did mention that is was a well known bug so I’ll just assume a lot of people were actually playing with that.

We Hope. If textures Will appear more detailed, yes.

These DLCs should be more common- people with weaker machines/ playing on lower rez won’t have to download as much data as they would otherwise. Saves time, transfer data, disk space etc. 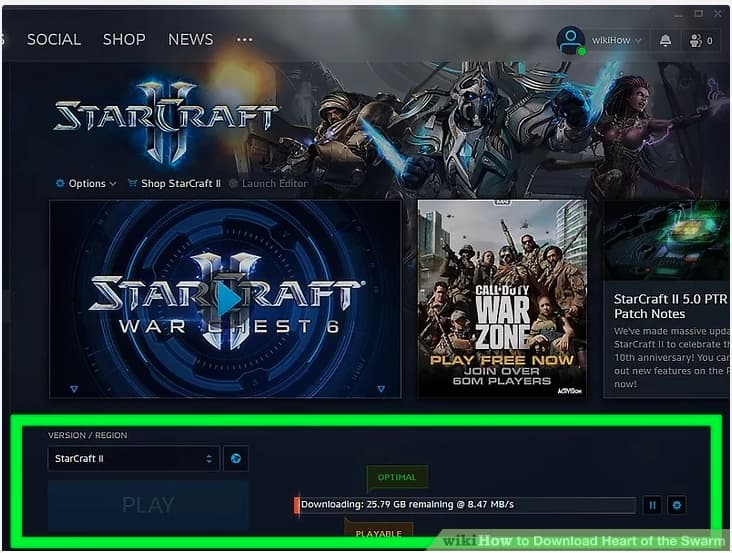 Battle.net had a really nice system that showed goalposts for how big you wanted your download to be.

But at the same time, a question arises. And what’s the point for developers to hide the true graphics from us if this 4k graphics package can really change something? Why is there not a single screenshot with 4k resolution and no screenshots of the game at all? When, as in AoE2: DE, we had such screenshots.

One thing is a full on graphics DLC and another is a texture pack. The name in SteamDB is still ambiguous but I’m betting it’s just textures, same as with AoE II DE. I wish this was really a “graphics enhancement pack” with better lighting, bloom, reflections, etc. but I doubt it.

This is the final “textures” option which was greyed out in the closed beta and stress test.

A lot of people were just asking for textures in a graphics DLC.

Exactly, the game is going to look exactly the same as in betas.

I’d hold my breath until they confirm this in a future announcement or at release because it doesn’t say if this 4k graphics pack is the same as in the open beta or if this is added afterwards and we have yet to play with it.

Time will tell but having low expectations is healthy here at the moment.