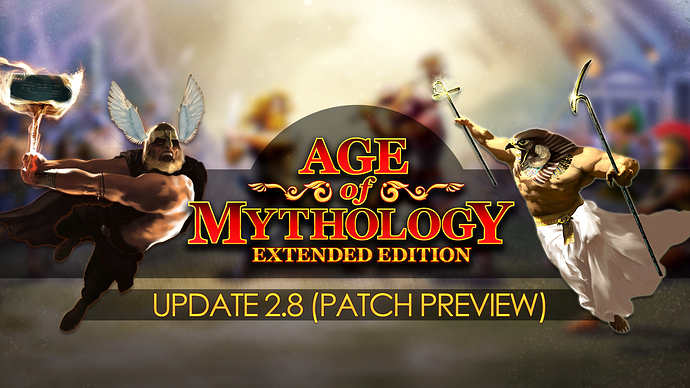 A new Age of Mythology Patch Preview is available for owners to download and play RIGHT NOW!

Over the next month or so, we will be collecting multiplayer data and information regarding desyncs and game performance to verify that the 2.8 Update had a positive impact on the game. To aid with this, we need a few things from those of you interested in exploring the new build:

This information will be the most useful as we continue to analyze and make tweaks to the game. As mentioned above, we also fixed some major rendering issues, so please let us know if you notice a difference or see any new visual issues as you play. Once you’ve had an opportunity to play with them, you are invited to discuss the changes with others on the official Discord or right here in this thread, where we’ll be looking to learn more about your experience.

Thank you for your ongoing support and help; we’ll see you on the battlefield!

Fixed an issue where hotkey customizations would not save properly, causing both the custom and default configurations to be active at the same time.

Very good fix, but Defaultkeymap*.xml is still flagged as desync sensitive, so no playing multiplayer with hotkey mods.

Back in the disc version, I used to mod all age 2 myth units to the same hotkey (q - button creates anubite, sphinx, etc). Normally game requires you to have them to be in the different buttons which is really annoying when playing different gods.

And any news on _anim files desync tag fix? People should be allowed to use cosmetic mods on units. Like Xentelians unit upgrades.

Original AoM:TT allowed to use modified _anim.txt files online. Sadly AoM:EE tag all _anim.txt files as desync sensitive and wont allow them in online matches. For that reason Xentelian’s Unit upgrades wont work online. https://steamcommunity.com/sharedfiles/filedetails/?id=1847625570 I found that there has been some efforts to fix that. https://steamcommunity.com/workshop/discussions/18446744073709551615/35221031709087635/?appid=266840&ctp=6 "Anim Sync Checker WarriorMario is working on a…

Awesome to see this game is not abandoned after all!

Should probably restore the Scarab and Battle Boar’s shine effects (aka their use of the .CUB files) that’s really the only thing missing atm.

Also on the topic of QOL changes, a disable autoqueue option in the random map game menu would be nice, and be a nice little thing to convince some of the Voobly players to move over to AoMEE.

Forgot to mention, the unexplored fog of war edge should be fixed to be a smooth transition like the original game, as the effect looks pretty blegh in AoMEE at the moment.

Thank you for these changes. Here is some small feedback:

Another thing, Bump Maps seems to be broken, probably due to a changed shader file.

Massive improvement overall, excellent job. However I did spot a few things.

I also noticed that the <initialresource resourcetype="Food"> code is disabling the bored animation of the nature animals since the original release of the Age of Mythology. I am not sure if this is intended but it would be nice to have bored animal animations in actual gameplay.

Thanks again for the patch, and the new scripts. I also really hope that some of the constants will be modifiable in future patches. Pop cap is included in the Scenario editor, but it never goes beyond 300 hundred for example. Civilization/Culture scripts sound very promising, but I would really love to have an easily modifiable XML file for civ/culture similar to the techtree.

Simply put, the unit models in EE are missing details that were present in the original version of the game. In one such example, the hoplite unit’s spear is missing a lot of the metal details etc. 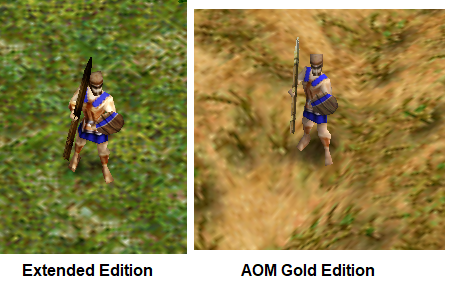 There’s no Walking Woods unit for Gaia trees so Gaia trees turn into oaks. Changing that would require duplicating the Walking Oak unit and renaming it (which would be pointless and confusing) or creating a new unit animation for Gaia trees.

Here’s an extremely minor nitpick: the history entry for Archers says that the Norse do not have any archer units. This should be updated to reflect the existence of the Bogsveigir in EE.

You’re right actually. They don’t need to create a new animation. They should do it then.

I think shennong is still weak, he has very mediocre benefits compared to all other civs like reducing the cost of improving the wall and converting mythical unit with the bad monk (it only works against AI practically) and one of the main reasons is the fire lancer it appears to be weaker against units than the fuxi / nuwa.the wood GP is ok
Here some sugestions:

thanks for patch 2.8 i really appreciate the effort and dedication i really liked it

Screenshots captured with highest graphics settings on 3 June 2020 with 2.8 beta up to date.

To fix the pixelation, turn off FXAA and water refraction. Both make the game look terrible. 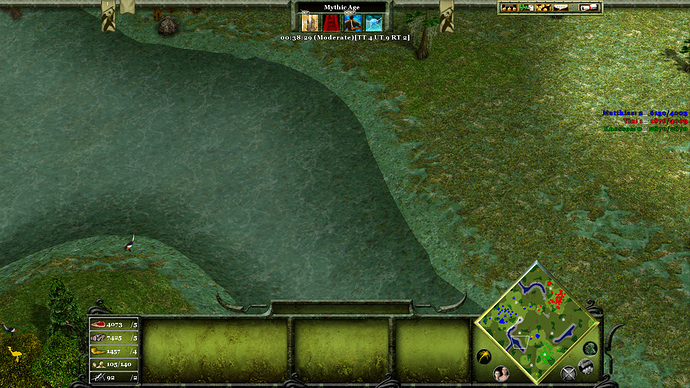 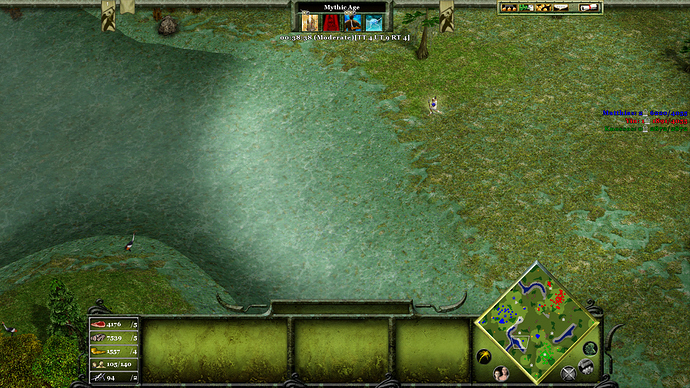 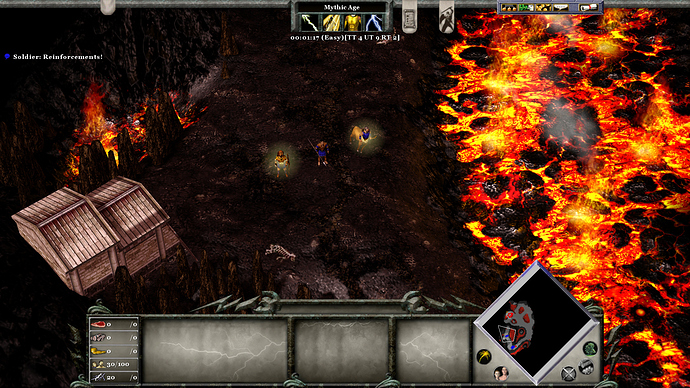 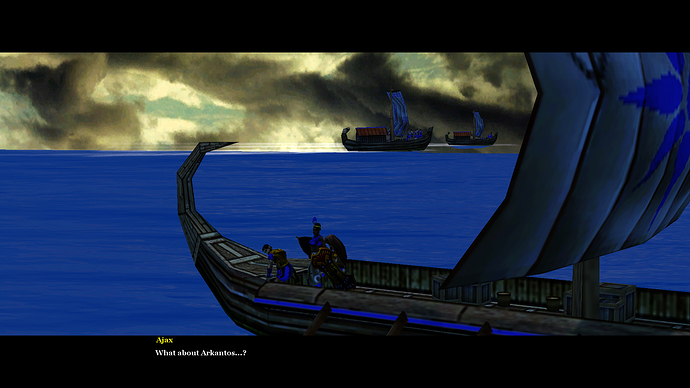