I found catapult triremes (enemy AI) not always attacking automatically/fighting back when under attack. I spotted this bug in Pyrrhus of Epirus (aka The Rise of Rome 2) scenario. Happened several times! 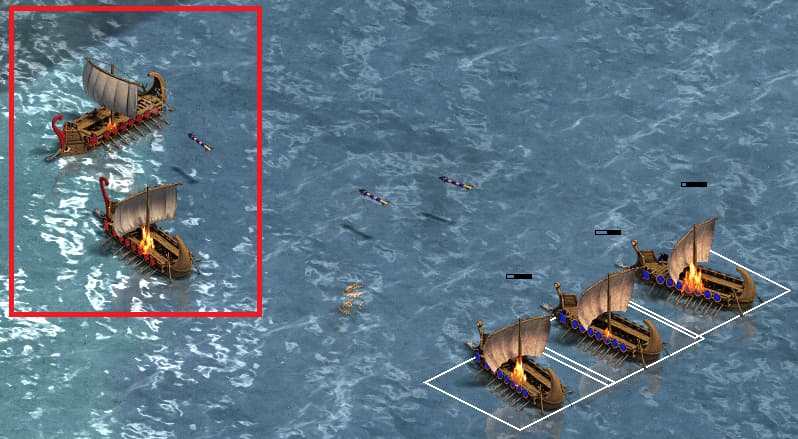 catapulttriremedoesnotfightbacknorautomaticallyattacks798×439 54.6 KB
Two catapult triremes not fighting back when under attack by three of my regular triremes.

This bug might be related in some way to this.

A catapult trireme would not attack two heavy transports full of villagers! Nothing except stay still:

Same with war galleys against axemen: 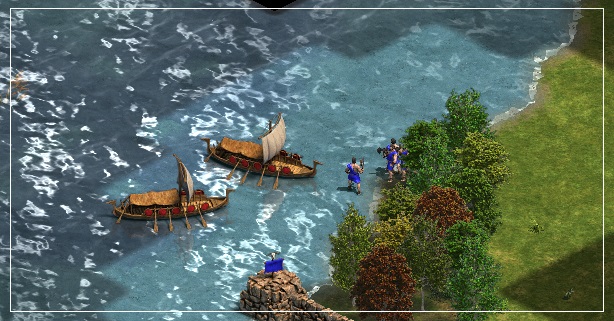 Found some war galleys, hoplites and war elephants in The Battle of Agrigentum scenario from the campaign First Punic War not attacking automatically, even though their enemies were very close to them.

Could it be that the war galley was just too close to the transport ships? After all, catapult units have a minimum range.

I personally can not confirm.

To me it happened plenty of times, unfortunately. Humans have an advantage over the AI for that reason. Seems like the AI stays idle without acknowledging it has enemies nearby (within line of sight).