Allied stance label is "enemy" in some scenarios

In Cuvas historical battle, the “Russian village”, which is allied with the player, has “Enemy” as its stance label. Actual stance towards player is correct, because it cannot be attacked by the player units and does not attack them when approaching.

Label should be “Ally” 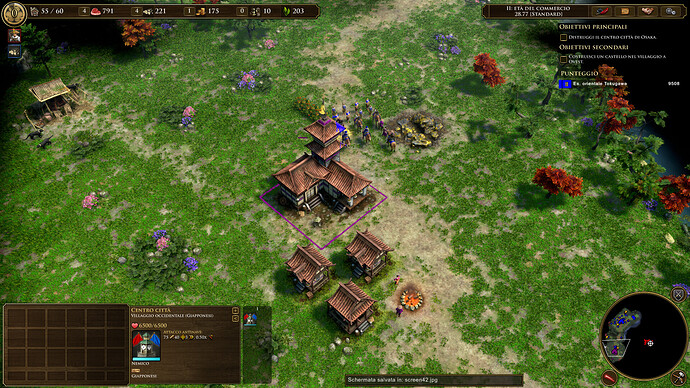 This issue is being tracked, thanks for the reports!