The Apache are a mixture of mesoamerican and european cultures. Starting as a closer to a mesoamerican civ, they begin to change due to the influence of European cultures in the Castle Age. Unlike other american civs, they can build a Stable; while they do not have the scout line, they do have Eagle Warriors in exchange. However, they do get the knight line once they reach castle age, and their Unique Unit, the Brave, is also a mounted unit.

Every 30 seconds, the Brave can fire a single ranged tomahawk, dealing full attack damage at 5 range. They then engage as a standard melee unit.

Imperial: Diyi: Monks can overheal units by up to 10 points of health. This health remains until damaged away.

Maybe they could have a unique cavalry unit available in Imperial age with all other cav disabled, that could potentially make them truly unique, because right now they will probably play similar to the Teutons, just with worse defences. The deer bonus could be very tedious to program, too.

I really like the deer bonus because they were primarily hunters, not farmers. Ideally they’d have very poor farms and have to rely on the deer for much of their food production.

Why do you think they’d play like the Teutons? Just because they lack the scout line?

If we should get North American civs one day, they’ll probably not use any cav. Correct me if I’m wrong but the earliest accounts for Natives using Horses is 1553 by the Mapuche. Apache would only start to use cav in the 17th/18th century CE.

I do fully support North Am civs. It’s the world region I would love to see the most in the game actually.

The reason I suggest using cavalry is because the cultural image of north american indians using horses is well ingrained. It may not be completely accurate to the precise time period, but it would be at least somewhat contemporary with the Conquistadors, which also exist in the Castle Age.

And the idea of a hybrid civ appeals to me and would add an innovative aspect to them.

contemporary with the Conquistadors, which also exist in the Castle Age.

Big time gap between South America having horses and North

Well, that is very Over Powered. Maybe 1 gold for 2 units killed?

No it is not overpowered lol.

it is not about that, if u kill 9 units u will be able 2 make an archer or a champion which will than kill more and more units, it is very OP

One archer cannot kill enough units by itself to make it worth it.

Apache with Mounted units, are way out of AoE2’s timeframe.
In fact, you would not want to play Apache unless it is their 1800s version, as it would be very limited in techs.

There are a lot better options for a North-Am civ.

And why do you think the game need more civs after we got 6 new ones in 1 year?!

More civs means more balance problems and more strats to learn and more bugs to fix, and the devs start to introduce new mechanics in the game which is not aoe2 stuff because they have nothing left or just take other civs bonuses and share them with others which means the game will be more boring especially to new players when they see a game that it is already complicated and have more than 35 civs with tons of strats/build-orders to learn.

What kept this game a life until now is that it was simple with enough number of civs, if this game will die and disappear it will be because of people like you who like new civs just to play SP not competitive games on the laddar.

Not really, the first historical records of Native Americans using cavalry were from the Incas in 1536, although I personally suspect that other Native Americans used the horse even before the Incas.
Although Manco Inca stole horses from the Spanish, including the “First steeds born in South America” (Juan José Vega, 1963), The Spanish have already arrived in America a few decades ago, so there would be several generations of horses born in the New World in 1536.*

Keep in mind that a horse has a gestation time of 1 year and they reach maturity at 4 years.

Some examples of native Mesoamericans (Central America) who used cavalry were the Tlaxcalans and the Chichimecas (the Chichimeca war, according to some historians, lasted 300 years). 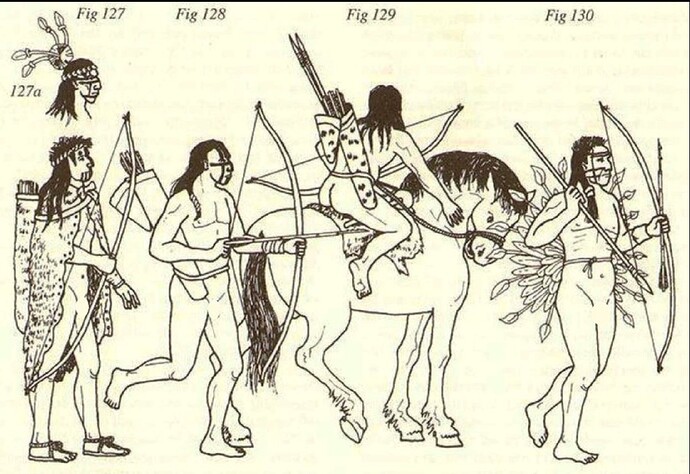 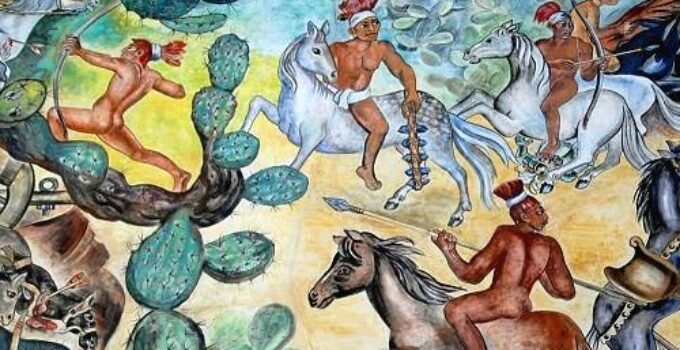 PS: have we had this conversation before?

I have to detail some elements: 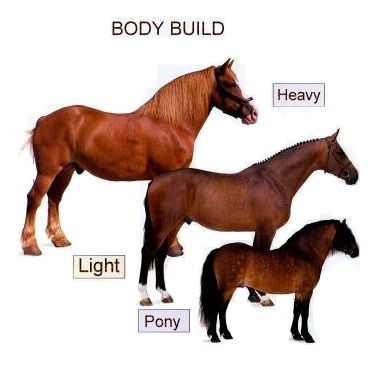 ** If you’re wondering why I made so many edits, I wrote this in the wee hours of the morning

I would LOVE to have native americans in aoe2 DE!