Anyone else hoping we'll get the Ashanti in the upcoming DLC?

The Ashanti were early adopters of firearms, were one of the earliest people to field combat medics, gained independence from the Denkyira in 1670, and remained an independent empire/kingdom until 1902. 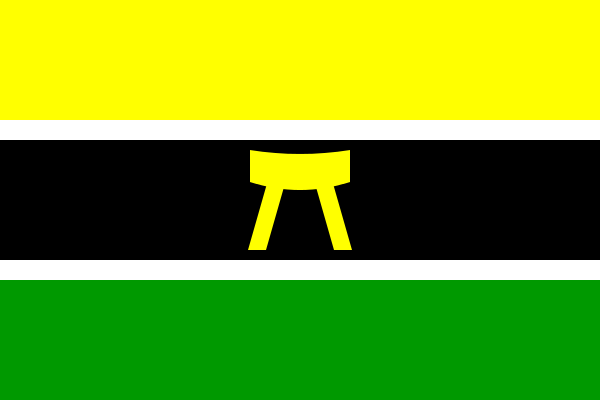 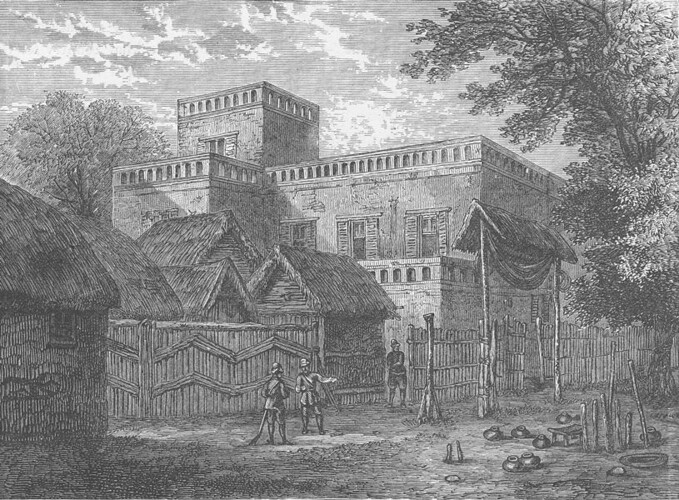 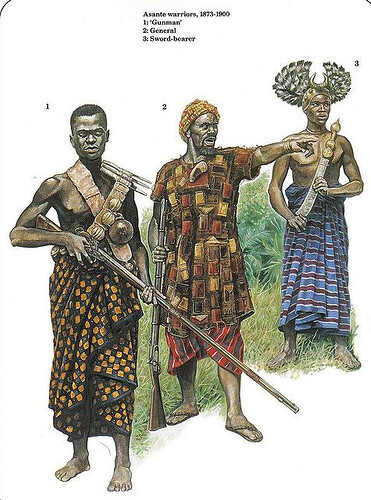 Great choice, if there’s a third African civ I hope it’s either them or Benin/Edo Kingdom.

Though she would be at the very end of the represented time period, Yaa Asantewa would be a cool AI personality for the Ashanti.

Swords from the Ashanti Wars 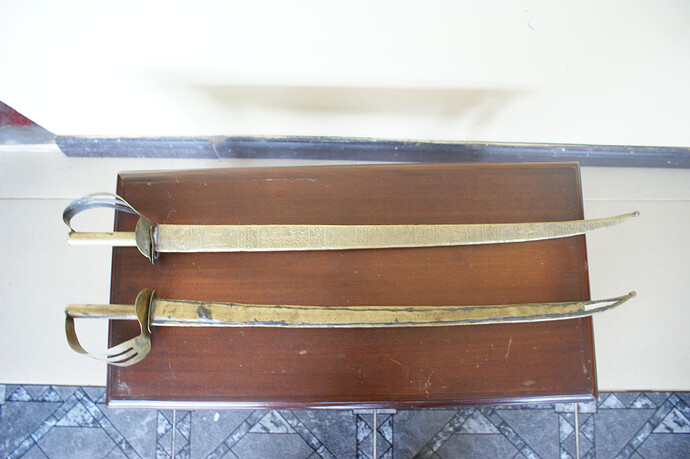 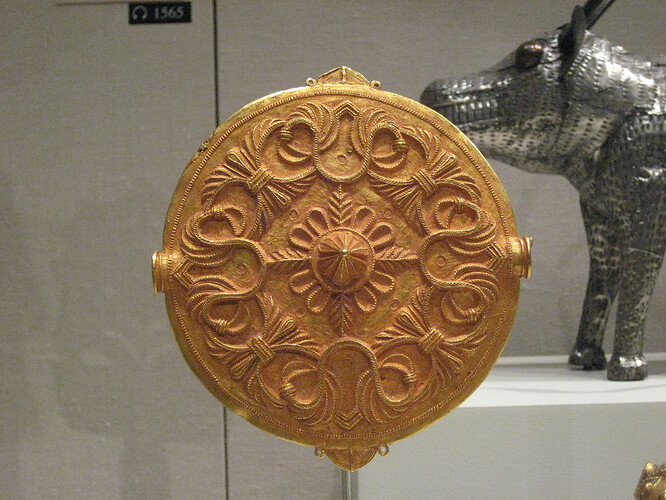 image2560×1920 1.3 MB
Ceremonial sword (some have even more cutouts to the point where they’re more air than steel). 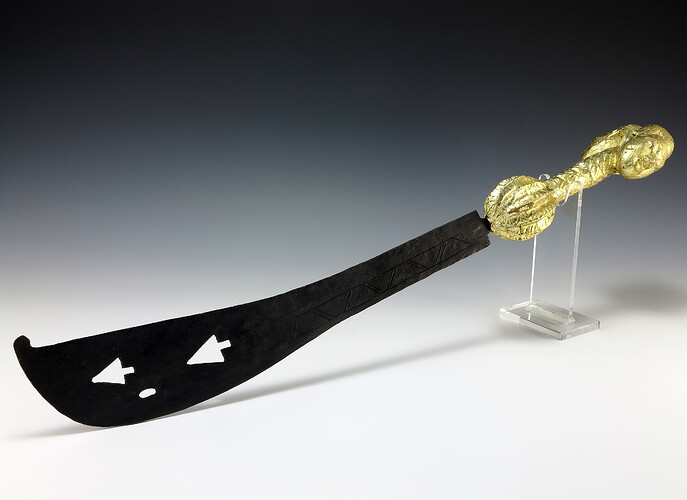 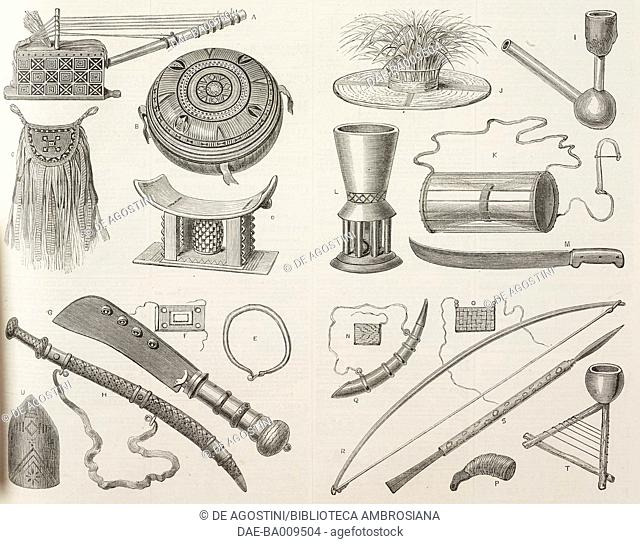 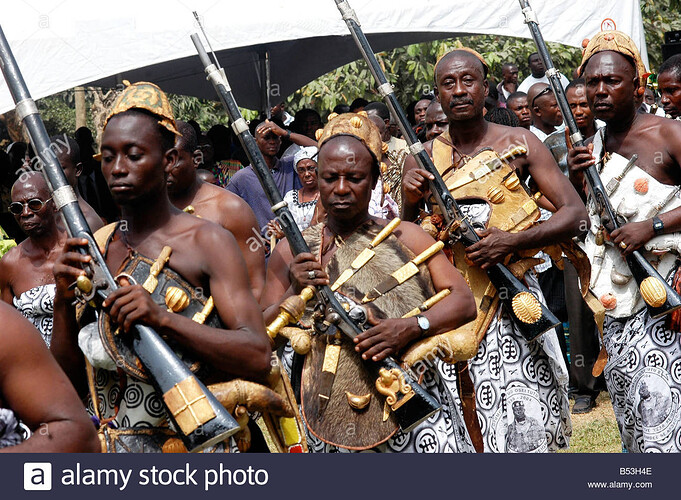 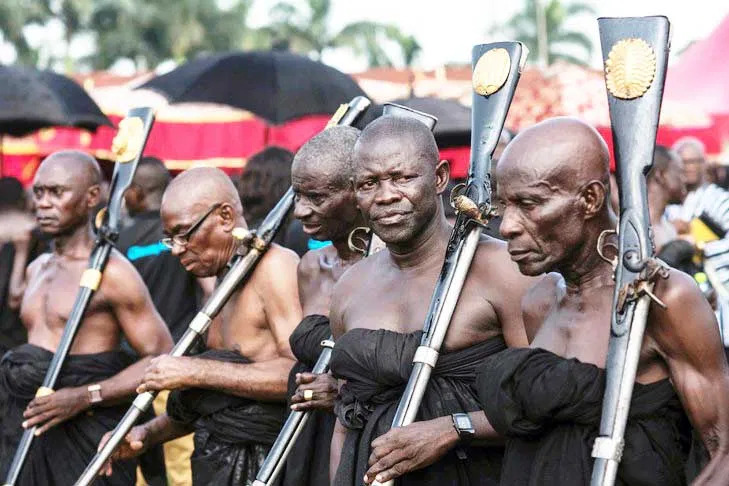 I’m excited for it, no matter which civs they pick. I hope AOE2:DE will also get an African DLC in the future.

The Ashanti are a fascinating people but if there is a third African civ I’m hoping for the Moroccans.

It would be cool to get Ashanti, but I think the 3rd African civ will be Morocco, to which the Zouave addition with teh USA was a huge hint towards.

The Zouaves were French Light Infantry that fought in Berber style and dressing, intricately tied to North Africa. 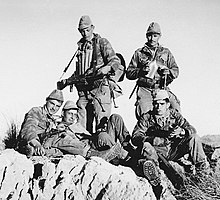 The Zouaves (French pronunciation: ​[zwav]) were a class of light infantry regiments of the French Army serving between 1830 and 1962 and linked to French North Africa, as well as some units of other countries modelled upon them. The zouaves, along with the indigenous Tirailleurs Algeriens, were among the most decorated units of the French Army. It was initially intended, in 1830, that the zouaves would be a regiment of Berber volunteers from the Zwawa group of tribes in Algeria—thus the French ...

To be honest, French should have got a Zouave card.

Ashanti sound like a good choice, I like the idea of having one of the earliest African gunpowder civs in the game

I want Yoruba alongside with Ashanti.

I’d be slightly disappointing if we get two civs instead of 3. Greedy I know but I want as much content for this game as I can get.

There was a time when “three new civs” would be the norm and you wouldn’t imagine for a second that they would ever give you less.

However, the successful sales of the more recent AOE2 expansion packs has set a bad precedent. Microsoft and FE know that they can sell less for more and get away with it.

The Zouaves were French Light Infantry that fought in Berber style and dressing, intricately tied to North Africa.

I think they were more likely added because America had their own Zouaves during and after the Civil War. Same with the Napoleon Guns, those were the main cannon used by both sides during the Civil War.

Both were added cause they’re American Civil War units.

I really hope relic doesnt follow them when aoe4 expansions come, it’s pretty safe to say aoe4 will have expansions, aoe4 would have to be an absolute bust that isn’t popular to not get any expansions.

I learned a new culture today. It’s great to see Ashanti in the upcoming DLC or if not in another expansion.

I also want the Yorubá in AOE III! If they do not include the Yorubá, the kingdom of Congo, the Swahili sultanates, or Benin, they would be great options. The Yorubá were highly affected by the age of discovery, they made history not only in yourubaland, but in the Americas as well.

All great picks for African DLC’s. All very relevant during the time period

Yes, not goint to lie, but I hope this DLC has at least 4 civs, or they end up doing a 2nd african DLC down the line.

I honestly expect only 3, but hope for more.

We need the civs you mentioned + Kongolese and Yoruba.

And as people have been so hyped about the Italians they might also find their way into the African DLC.

Maybe alongside Omani, as colonizers of Africa.