Aoe3de has more people online than aoe4, our dream has come true

Our dream has come true

Well, IDK if that is really very good news.

AoE II DE could be justified for itself by the sales numbers, but maybe AoE I and AoE III were done to build hype to sell AoE IV.

Aoe IV sell well at the beggining, but it hasn’t stayed, you know, too conservative, lack of important features from the beggining, no civs dlcs (Relic, really, another DoW III?). Let’s see if they can make a comeback with some civ dlc, but I’m not too optimistic.

And let’s see how the downfall of AoE IV affects III. AoE II seems profitable no matter what.

So it’s not a competition of which AoE is the best. Let’s put aside the toxic competition. The thing that I want is support for this saga the max. years to come.

It would have helped if AoE4 didn’t pretend like AoE3 doesn’t even exist. Of course some AoE3 fans are going to look down on AoE4 for the decision they made to just to do a remake of AoE2.

The “toxic competition” in the franchise existed long before AoE4 came out between AoE2 and AoE3; you shouldn’t expect anything different this time around. 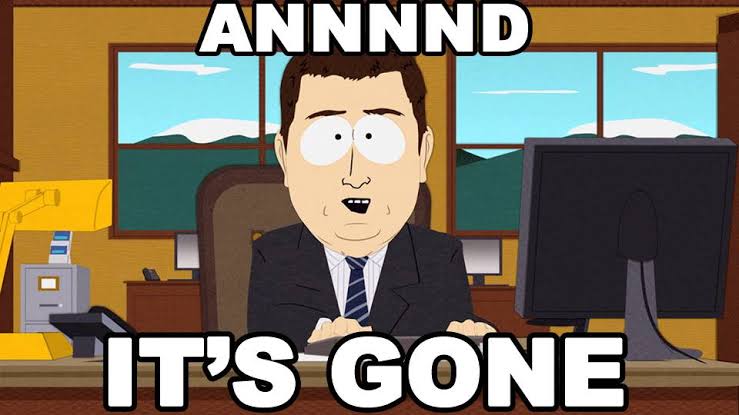 When you release a new Aoe After 15 years with a worst Graphic than AOE3de, no different biomas and fauna, no physics, water effects, bad textures, bad zoom, no Diplomacy and more: AOE3de fans Will always consider Aoe4 a bad Copy of AOE2de.

But most AOE4 players play via Microsoft than Steam. They way overpriced the game to force people to subscribe with monthly fee.

Ao3deThere are also people playing on Microsoft, but Micosoft does not have online numbers, so only Steam online numbers can be compared.

Some players are determined to show the true potential of aoe3

Let’s celebrate, now that age3de has more than 8000 people online on Steam, it has surpassed last year’s US dlc release, age3de will get better and better. Long live

I think that if you add those who play through the Microsoft store + those who still play nilla, well, I think we reached almost 10k without a doubt.

PS: That this happened to AoE4 is a tragedy, not a reason to celebrate. Let’s not lower ourselves to the level of the aoe2 community

Yeah, because AOE3 DE is free to play until monday:
https://steamdb.info/upcoming/free/

The AOE4 thing is rather a fact of releasing an incomplete game that come back biting them. People are also unhappy how Relic handles the game (communication and slow patching).

PS: That this happened to AoE4 is a tragedy, not a reason to celebrate. Let’s not lower ourselves to the level of the aoe2 community

I so far the Congratulations, AOE3DE is The number of online people in the decisive version exceeded AOE 4 for the first time is Since there are free weekend games for 3 days only AOE3DE

No if AOE4 continues to thrive in the current state it would be a tragedy.
Mediocre (I’m choosing the word very carefully) handling leading to mediocre results is justice.

I really don’t feel sorry for AoEIV at all. Everything wrong/subpar with the game is self-inflicted. This isn’t a situation like with AoE3 where the game was so radically different and innovative that it ostracized the narrow-minded AoEII playerbase but the fact it doesn’t do anything better than the previous games. It was developed with esports in mind and it shows. I see no love and passion that went into making the game. It’s hollow and uninspired.

I feel bad for the AoE franchise but not for AoEIV. You reap what you sow. I’m just grateful it hasn’t affected AoE3DE support thus far and I hope it stays that way. It’s about time AoE3 gets the respect it deserves.

I couldn’t agree more, you hit the nail on the coffin sir

AoEIV lacks civ choices. Most of the Popular Empires were overlooked for market purposes.