AoM has Retold, but they haven’t shown anything of him yet and then you have AoEO who goes to his ball and they have barely shown much of the Indians…

AoM retold hasnt been released yet. When it will happen, then AoM will be consider competence to AoE4

civ design ignores every age game ever made after 1999. The standardized unit and building roster is a huge pr

It is already nearly impossible to do that though 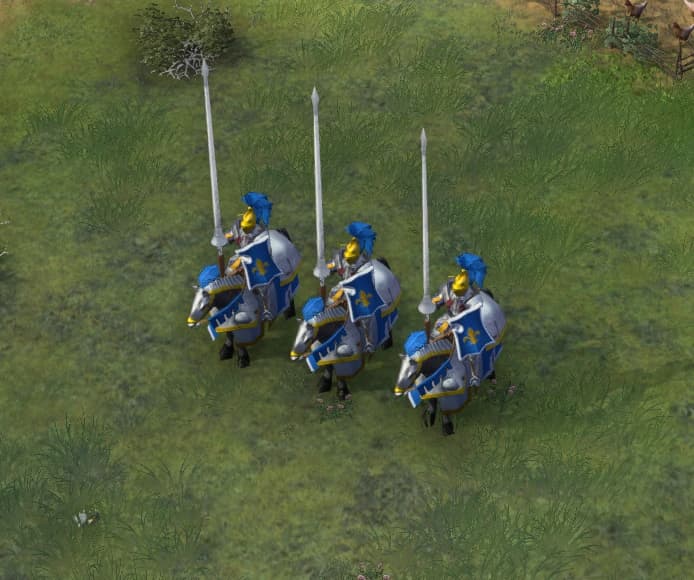 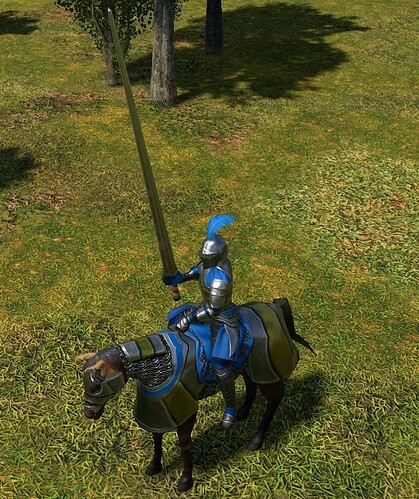 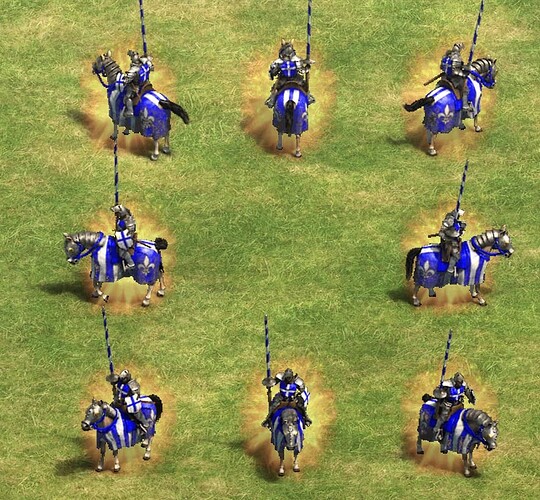 Here’s buildings comparison and its atmosphere 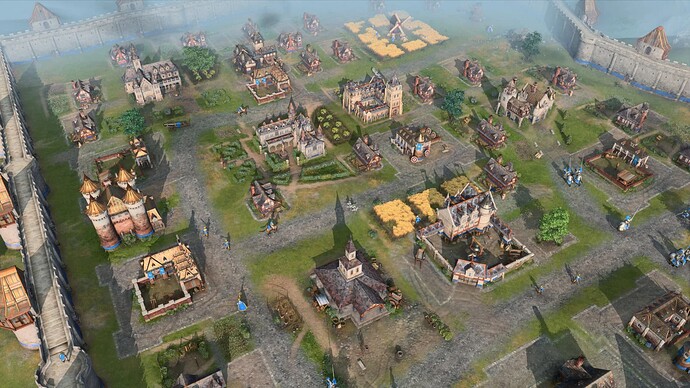 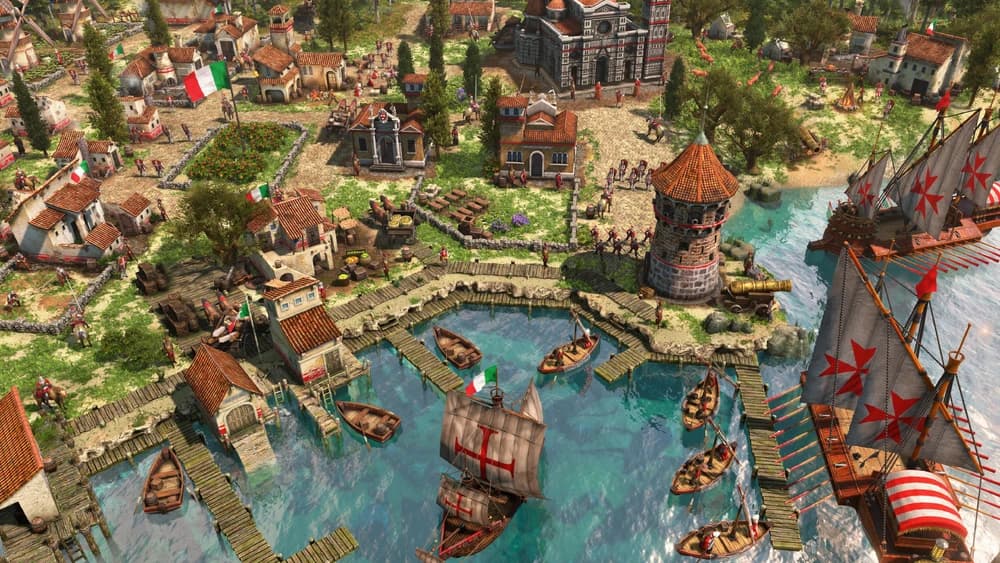 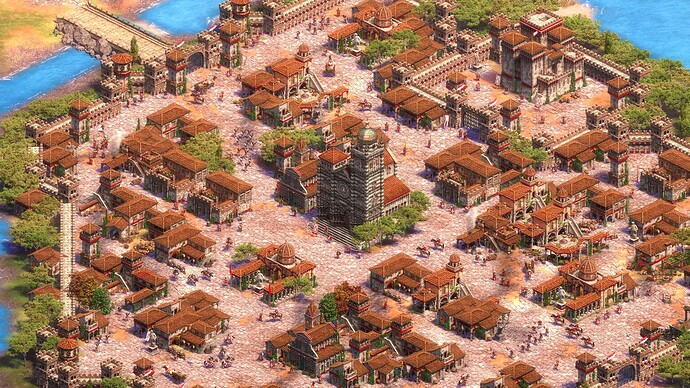 By the way, this is from the “Pre-Alpha footage”. I want this game, where is it? 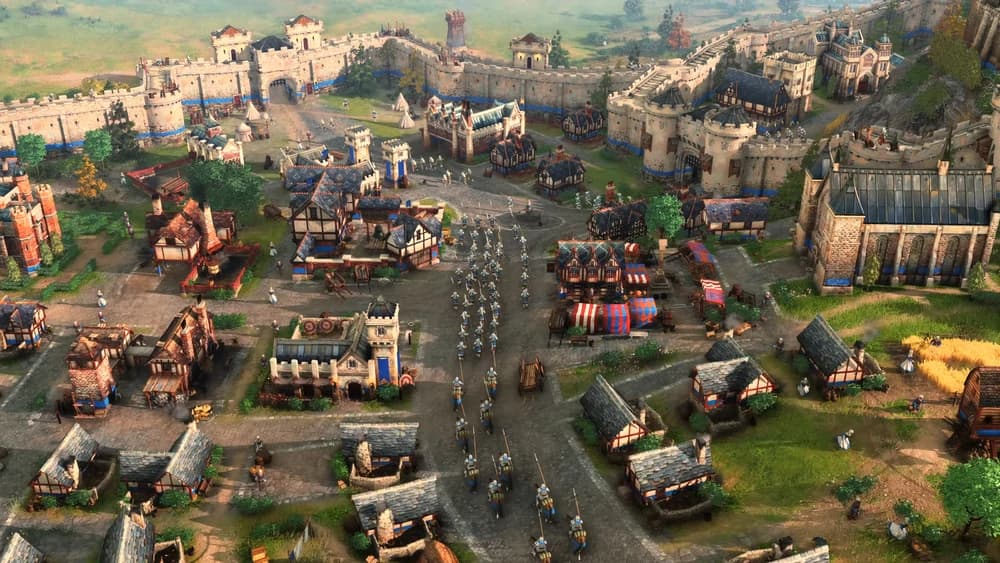 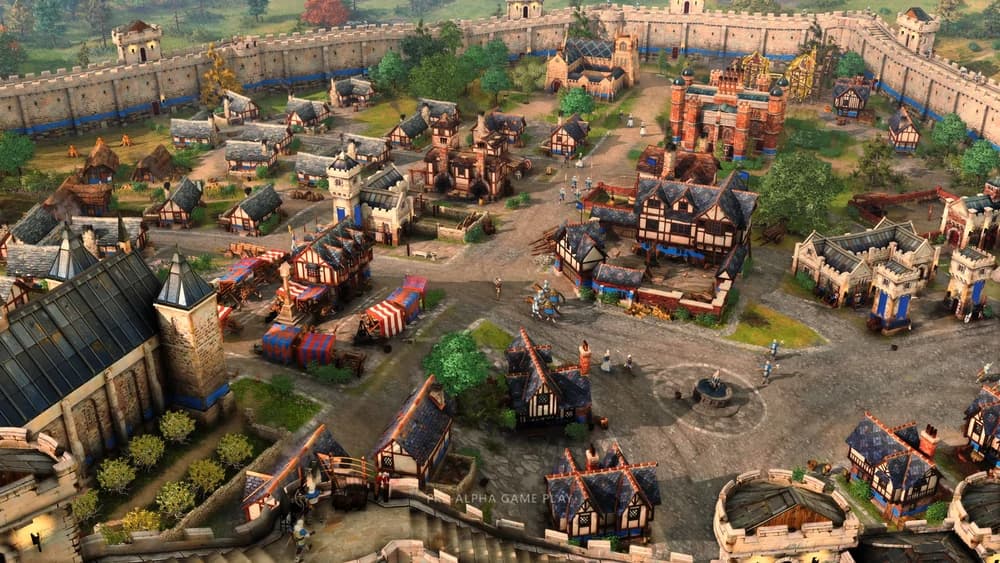 It is already nearly impossible to do that though

Yeah this is one thing that AoE4 clearly does better than AoE2.

Last I played AoE 4 the counter system seemed good enough so you can’t just spam one unit. At the time of that post a year ago everyone just spammed knights, and that was before they had improved spearman. Last time I played you can easily hold or defeat knights with an army of spear men and crossbows. Haven’t played for awhile but I think siege was nerfed so the game stopped being age of siege. Hopefully.

Well, we are in luck, as they are making a DE version. But it will probably take another year at minimum.