Artillery control is very buggy. See the video below that highlights 2 bugs (among others, such as cannons missing their targets quite often). First bug is cannons very often switching to limber mode unnecessarily, and second bug is cannons shooting blanks if you retask them to a new target.

First bug: cannons automatically switch to limber mode way too often, needlessly, instead of slightly moving forward in bombard mode and shoot, like you’d expect them to. Please let us disable the automatic toggle to limber mode in the settings, or give us a similar fix.

Second bug: cannons aren’t supposed to shoot blanks if you change their target. 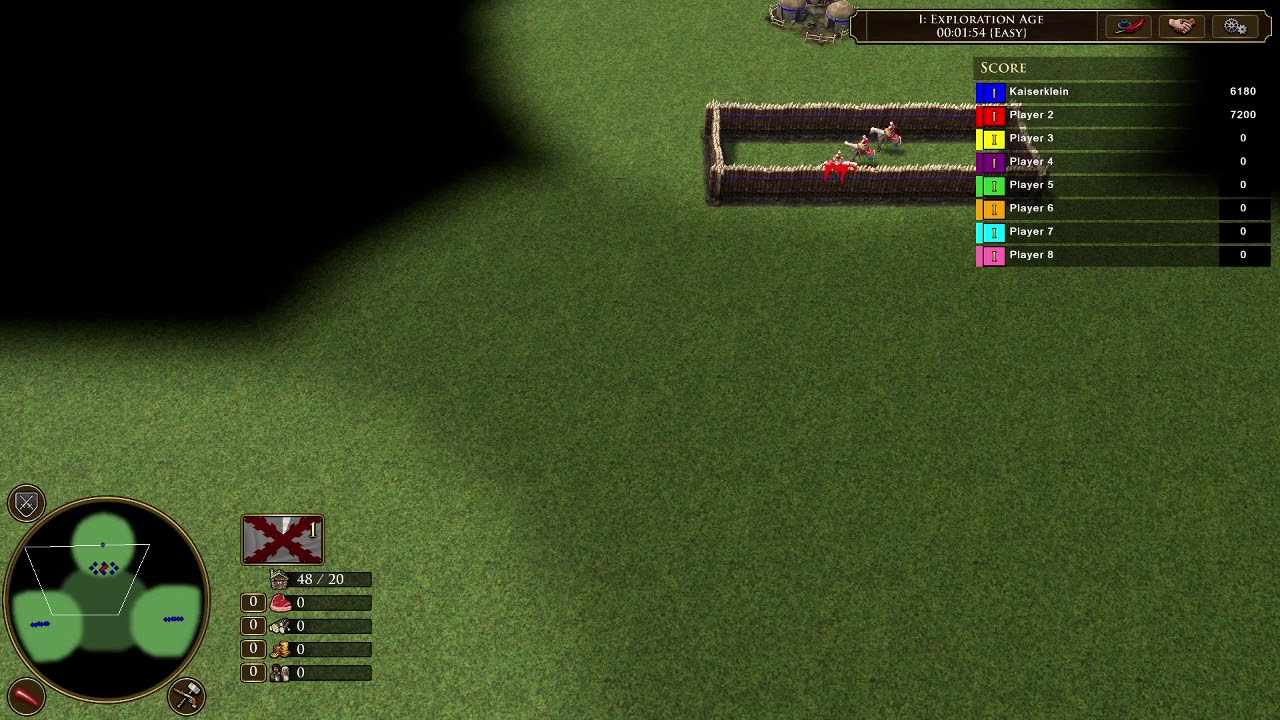 I would like for dev to lock the mode of all cannons, and I want a new extra mode for all cannons. In Limber mode, they stay the same as usual and automatically change to bombard mode when ordering to attack. In Bombard mode, they will lock this mode and prioritize targeting units. Finally the new mode is Entrenched mode, in this mode Cannon will be unable to move and prioritize destroying any building in range, so it work like how you put Siege Onager on stand ground stance in aoe2. Additionally, there is no animation changing between Bombard and Entrenched mode, the same as other unit when changing mode from volley to stand ground.

It would also be VERY useful if falconets could stop automatically shoot at walls or houses when they have a horde of infantry in front of them!

yep now that we have qwerty system on iu we dont need to convert them automatically, never

well the DE is popularly called age of bugs

Thanks for the reports. This issue is now being tracked by our team

Another artillery bug is if you use the move all military hotkey, artillery will remain in bombard mode and slow the entire army down even if you selected the other side of the map (they should switch to limber mode when moving far distances).

Exactly.
What’s worse, when you select a group that have several cannons, some will move in Limber Mode and some in Bombard Mode, and the current mode icon for cannons will show Limber Mode making it very confusing.

This bug report posts explain the issue in greater detail.

Thanks for the reports. This issue is now being tracked by our team

Please Fix canons. They are the most important unit in late game fights and they have been this buggy since DE release

Yeah as someone who plays much DM, playing with culverines makes me anxious because they never do what you want them to do.
I also find the decision weird, that your units can decide to go into “move” mode when you task them to attack a specific unit, but stay in attack mode when you task them to move to the other side of the map (dragging the speed of the entire army down).

That reminds me of another problem, lol.

When you instruct your cannons to attack a target that is out of range, they will move towards that target until they get in range, and then they will attack the target.

However, if the target was destroyed before the cannons start to attack that target, the cannons will then continue to move until they reach the target’s location, which is VERY BAD, because that puts them in arms way, and too close to enemy units since cannons should always stay behind other ally units.

The solution is to change that behavior and instruct the cannons to move to the spot where they were supposed to go to in the first place.
At that point they can attack other available targets.

please fix this as soon as posible

One more bug I noticed recently - Artillery units that are in Limber Mode who are being attacked by enemy ship stay idle and do not respond in fire.

Normally idle artillery units who are attacked by land units switch automatically from Limber Mode to Bombard Mode, and attack the attackers.
That is not the case when being attacked by ships.

all this make real cannons op, and culverin a waste of sources in many cases, unbalancing all matches where culverin are needed

Culverins have the same issues as Cannons since they are also belong to the artillery group of units.

This has nothing to do with balance.
It’s about making artillery units consistent with other units.
All units respond back in fire when being attacked.
That is not always the case with artillery units.

it affects on balance since culverin are very very difficult to be profit because the special micro they need , so its not balance

was this fixed today???

No, this hasn’t been fixed yet.