Oceania remained the last continent absent from this game. Single DLC containing Australians civ and Oceania maps along with the all-new Minor Nations - Peoples of Oceania.

Most of the Oceania maps are maps of tiny islands. For this reason, at the beginning of the entertainment, playing on any map of Oceania, we start with native boats necessary to settle more islands in order to develop our settlement.

Australia became independent in 1901, way out of the timeframe.

The game needs Maori as a major civ, not Australians.

I made a proposal for an Australian revolution option for the British, Dutch, and French to replace the US revolution in those civs:

I think doing this makes more sense than having a full civ; from a timeline perspective it fits in perfectly with South Africa and Canada, who are already revolution civs.

I’m still a fan of an Australian civ myself though just because I am Australian so here’s my feedback on your proposal:

Something else not mentioned would be the architecture set. Though obvs the DE team has proven reluctant to add custom architecture sets I would love to see an Australian set that starts with rough log cabins and tents that progresses to whitewashed stone house architecture in the middle ages and finally to federation style in the late ages. 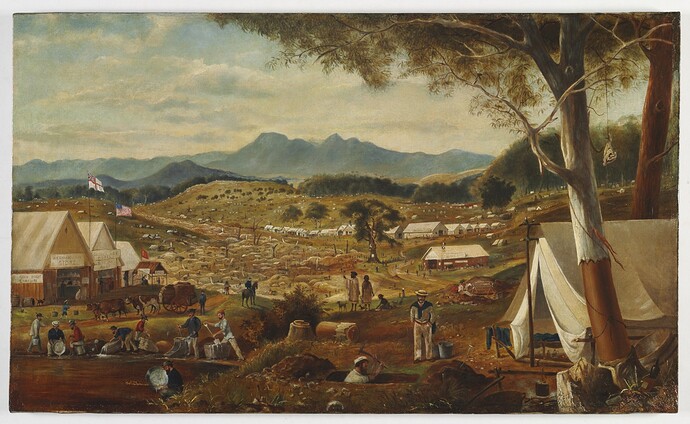 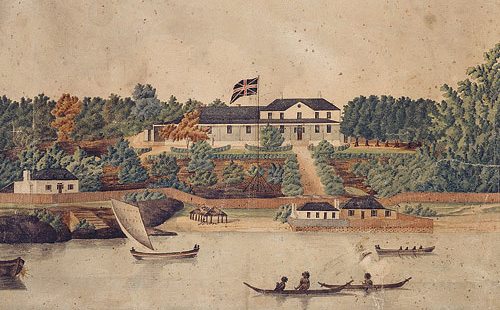 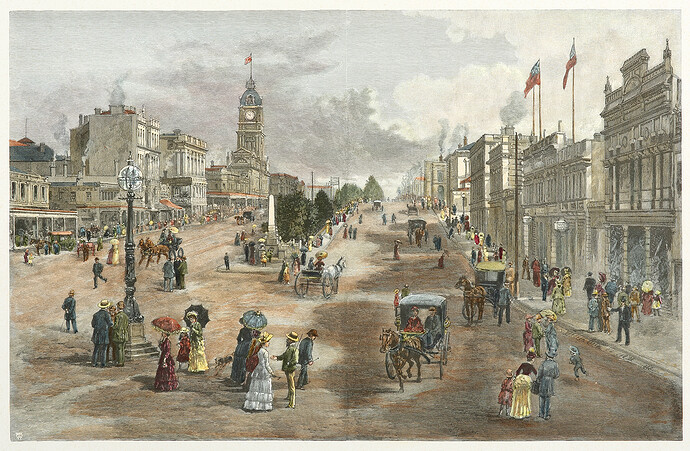 I’d like oceania maps, but I would prefer instead of Australia, we get Maori and Hawaiian civs. 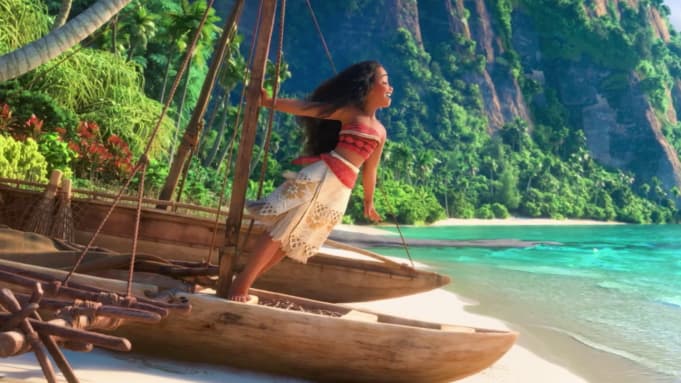 Australia should be added as Revolution for the and British.
In addition there could be Mercenaries too and of course some outlaws!

Maori could work well as playable civilisation. They fought wars against the British and used modern equipment.

Other Polynesians weren’t that important because of the size of their islands. Hawaii could potentially be playable but there are a lot better picks around the World. South America only has 1 playable civilisation for example.

Other Polynesians weren’t that important because of the size of their islands.

Why not group them all under one Polynesian culture/people? Then you could pull cards and units from different islands/tribes/alliances etc?

Polynesians are extremely culturally diverse.
That would be like putting Indians, Persians and Europeans into one civilisation because they all speak Indo-European languages.

Because of the isolation on the Islands and the time difference of settlement they developed very different cultures.

A good chunk of Polynesia was part of the Tu’i Tonga Empire, so maybe Tongans would be an interesting faction.

Exactly. Instead of having Maori as a civ, you could age up via a Maori alliance or something. Polynesian being an umbrella civ would work very well. And then we can have moai and Hawaiian stuff without needing separate civs. It could be like how it was in Civ V.

Why not group them all under one Polynesian culture/people?

why not have all Native Americans under one culture instead of all this Haudenosaunee and Lakota nonsense?

Why not all Europeans under one civilisation. I mean they share so many units already anyway. lol

Exactly. Instead of having Maori as a civ, you could qge up via a Maori alliance or something. Polynesian being an umbrella civ would work very well. And then we can have moai and Hawaiian stuff without needing separate civs.

NO! Maoris are very DIFFERENT from Hawaiian people. sure there are some similarities but there are clear differences!

You might as well as have All African civs under generic “africa civs” and have them use Zulu, Ethiopia, Hausa, and Moroco units.

Just what are you thinking?

Meh civ v did it and it was great. Its about making a fun game

India is diverse too but they made them one civ /shrug

AOE3=/=civ
and civ was done with whole “ployneasia” civ in civ 6 anyway and it was GOOD! they separated it by Maori civ and Rapa nui city state.

That’s why there are constantly people complaining about India.
Also India was made by a different developer over 10 years ago.

They just recently fixed that mistake for AoE2DE so I wouldn’t be surprised if we’ll see something similar in AoE3DE at some point.

Why would Maori be less fun then generic Polynesians?

also Polynesia is more diverse than india EVER was.
It is separated by thousands of Islands with different culture.
It is madness to think they are all the same.
Heck Europe have more similarity than all these Polynesia culture.

Majapahit (Indonesian pronunciation: [madʒapaɪt]), also known by its Sanskrit name Wilwatikta[iii] was a Javanese Hindu-Buddhist thalassocratic empire in Southeast Asia that was based on the island of Java (in modern-day Indonesia). It existed from 1293 to circa 1527 and reached its peak of glory during the era of Hayam Wuruk, whose reign from 1350 to 1389 was marked by conquests that extended throughout Southeast Asia. His achievement is also credited to his prime minister, Gajah Mada. Accord...

Majapahit would by most standards be considered as a South East Asian civ.

Not Oceania. Who in their right mind think Indonesia is Oceanian nation?