The Return of the Gods.

Just note that god powers are not enabled in the current game version, those will be worked at the very end, and so for now you will only see the current god power ideas that we plan them to have. The gods’ art shown is not the final version, we don’t have our own art ready for any of the 3rd Age minor gods, and so the displayed art is just for reference but will be ultimately changed once we get one of our own.

Mayahuel is one of several goddesses, who protect and support earth and fertility in its different guises, being especially revered as the goddess of the Maguey plant and of Pulque (an alcoholic beverage made from the fermented sap of the maguey). In-game, Mayahuel’s improvements will strengthen your heroes; she is available to worshipers of Quetzalcoatl and Huitzilopochtli.

Drunken Gods: The drunken gods get a group of enemy units drunk reducing their combat skills.

Amoxoaque: A living tree that can turn human units into small trees. 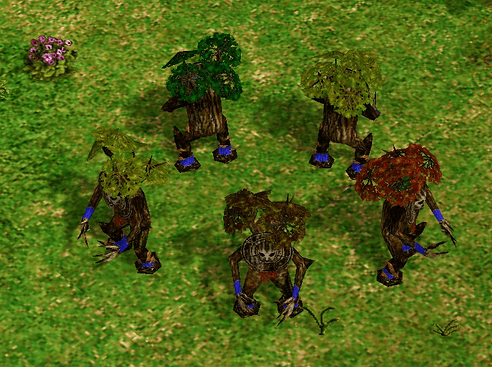 Healing properties: Mayahuel teaches your warrior priests of the medicinal properties of maguey, increasing their healing rate and range.

God of death and lord of Mictlan. As the god of death and the underworld, Mictlantecuhtli was naturally feared because all souls would eventually meet him face to face. His improvements aid your mythology; he is available through worshipping Huitzilopochtli and Tezcatlipoca.

Death’s awakening: Mictlantecuhtli resurrects fallen warriors and sends them back to fight. 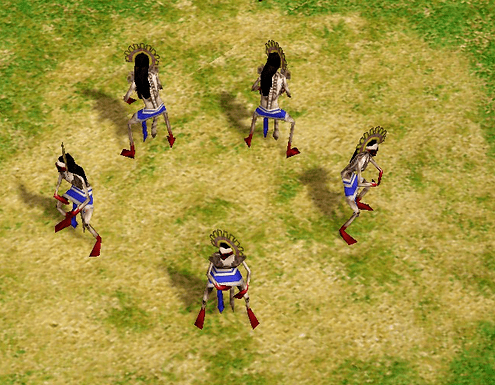 Itzpapalotl: A flying butterfly demon-deity that attacks at range. 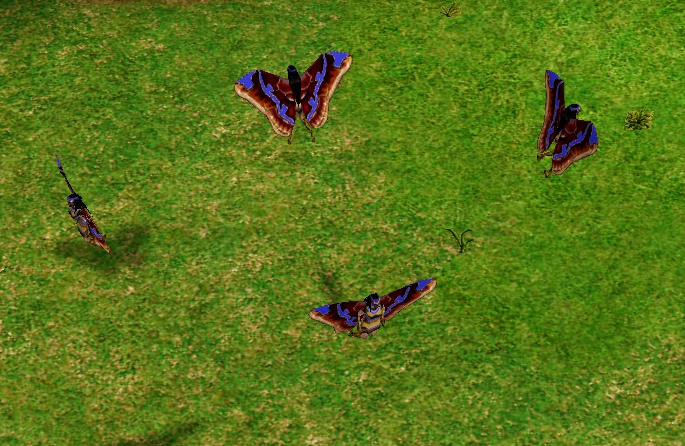 Festivities of the death: Mictlantecuhtli’s celebrations will produce a small refund for slain human units.

God of war, spring, nature regeneration, and red Tezcatlipoca. His improvements benefit your noble warriors; Xipe Totec is available to worshippers of Quetzalcoatl and Tezcatlipoca.

Epidemic: infects a group of units with a deadly disease that reduces their health.

Quinametzin: a stone-throwing giant that can build some military buildings. 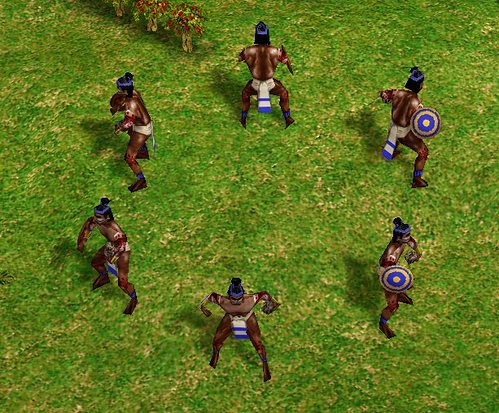 Xochitonal: an aquatic lizard iguana that is good at sinking ships. 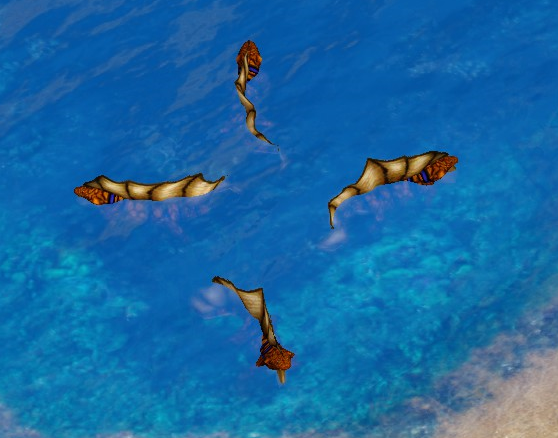 Flayed skin: Xipe Totec gives his skinned skin to your priests giving them a terror effect.

Cinteteo: Xipe Totec and the four maize gods cause farmers to generate a small trickle of gold while gathering.

That’s all for today’s update, our next update will be video gameplay featuring the heroic age, it is completely finished, however, we won’t give an estimated date because we don’t want to disappoint anyone.

If you like our work please consider following us on Instagram and supporting us on Patreon. We are also currently recruiting modelers and animators to join our team, if you have knowledge and experience in those areas and are interested in joining, please contact us at: aom.rotg@gmail.com

So just stay tuned until our next update.

~The Return of the Gods Team