In our last updates, we shared with you the Aztec 4th gods, myth units, and technologies. Today we want to share in general terms how the Aztec 4th age will look like, the general cultural aspects that are available to Aztec Major Gods once the mythic age is reached; we have also made changes to some Aztec Units and the Tlatoani.

A magnificent monument that can provide the builder another means to victory in Supremacy mode. Aztec wonders share the same stats with all other civilizations.

Huitzilopochtli’s wonder has been based on the Huey Teocalli or Great Temple of Tenochtitlan. It features a double stairway pyramid and the shrines consecrated to Tlaloc and Huitzilopochtli on the top.

Quetzalcoatl’s wonder depicts features taken from some of his most famous temples, Teotihuacan, Tenochtitlan and Xochicalco.

Tezcatlipoca’s wonder has been based on the best Aztec reference we have from a palace: the Calmecac of Tenochtitlan. 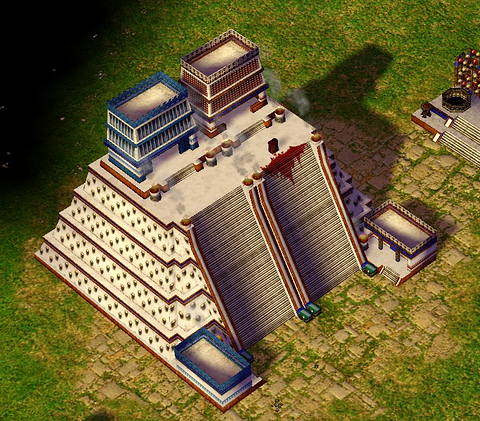 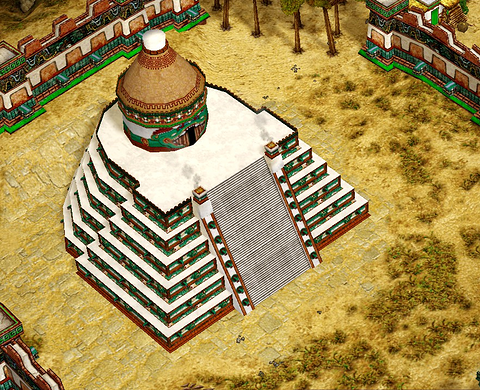 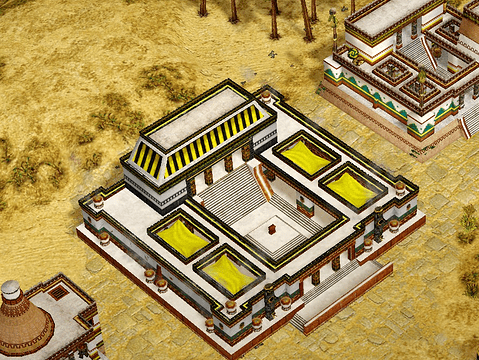 A building that needs to be excavated by commoners, when completed, it releases the Aztec Titan, the strongest of all units. Aztec Titan Gate shares the same stats with all other civilizations. The Aztec Titan is Cipactli, the primeval sea monster of creation! According to the myth, Quetzalcoatl and Tezcatlipoca joined forces to chase the monster and created the world from his body. Tezcatlipoca even offered his left foot as bait in order to chase the monster! 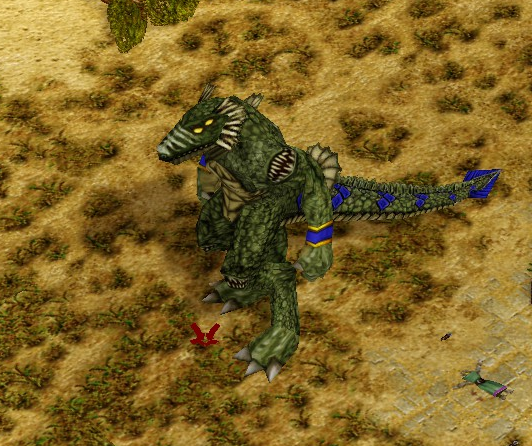 In the Mythic Age, Aztecs can train a unit unique to their major god. The following units will become available to the Aztecs in the Heroic Age

Feathered Serpent Warrior: Quetzalcoatl’s unique unit. Ranged unit armed with a sling, good against archers, and has a short-ranged attack decent against buildings. 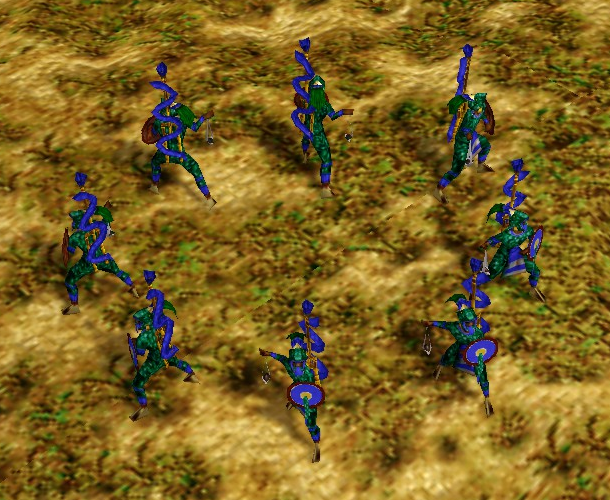 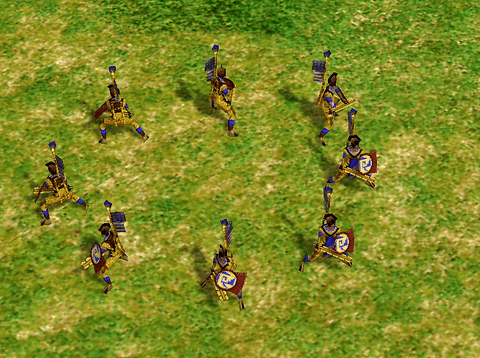 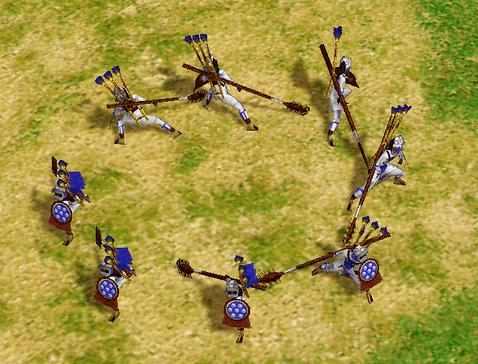 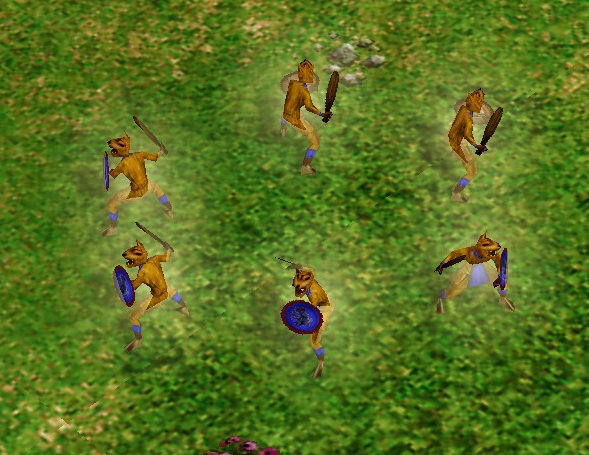 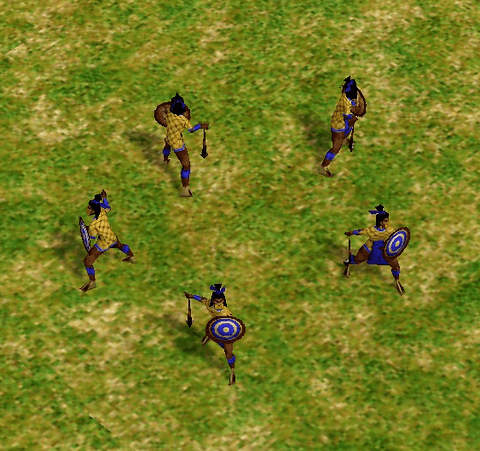 We haven’t talked yet about naval units and it is time to do so. Aztec naval units are canoes; they follow the same rock-scissors-paper counter system shared by all civilizations. Aztec canoes are weaker than those naval units from other civilizations, but they also are cheaper and take less population meaning that Aztec players can field more of them.

That’s all for today’s update, our next update will be a gameplay video depicting the 4th age features and mechanics! It will be released a lot sooner than you think so just stay tuned!

~The Return of the Gods Team

Here’s a gallery of pictures showing the Aztec units champion upgrades as well as some IV age pictures, enjoy: 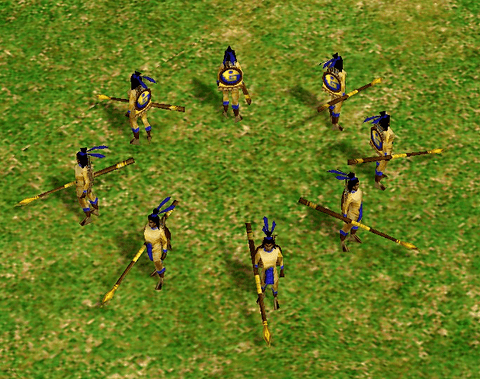 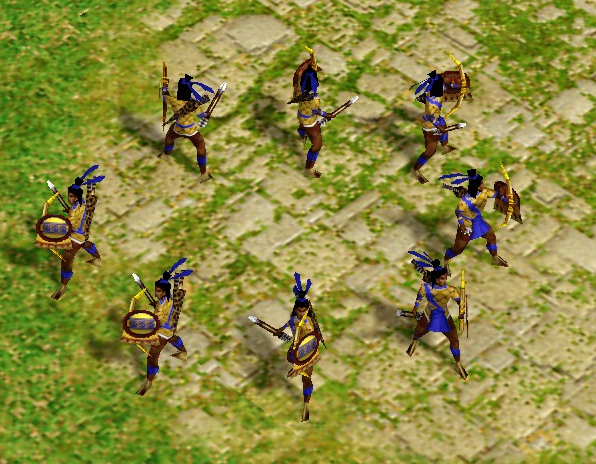 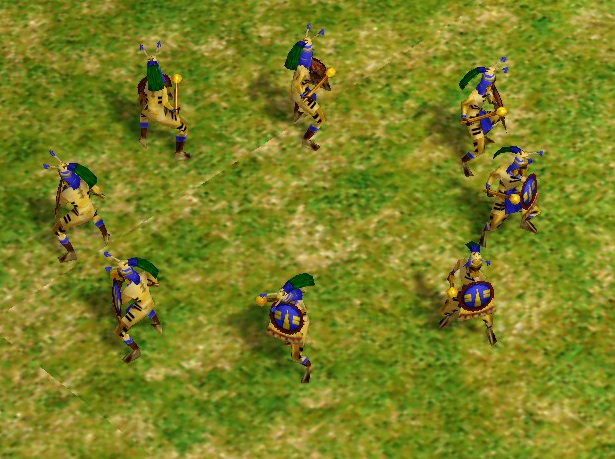 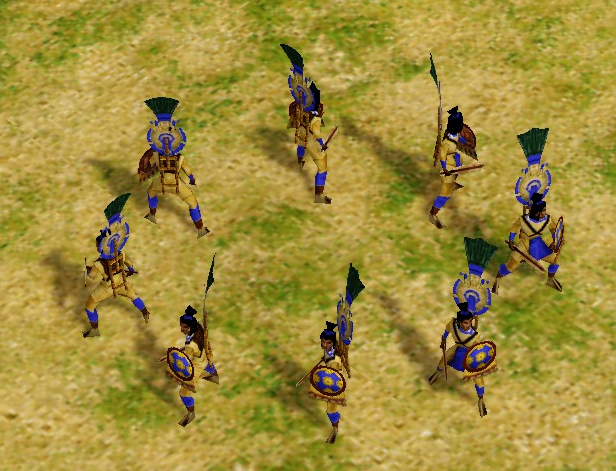 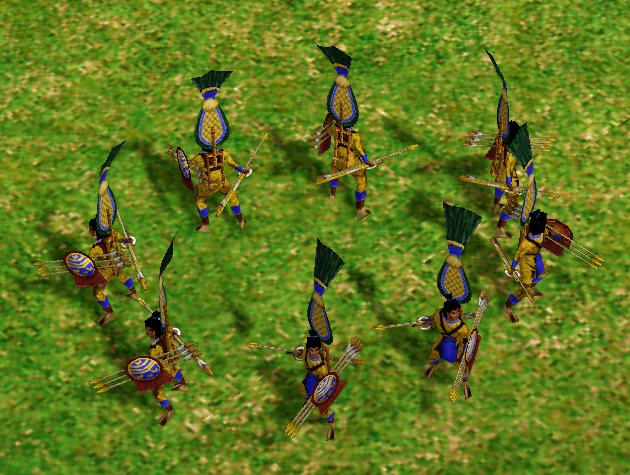 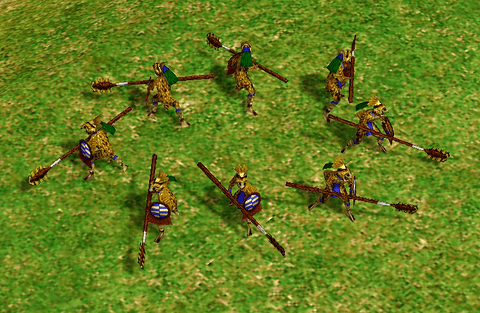 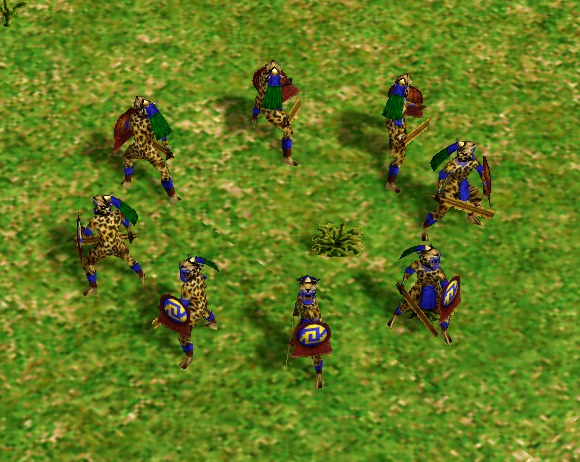 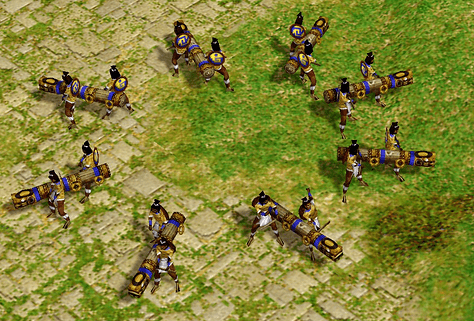 That’s all for today’s update, our next update will be a gameplay video depicting the 4th age features and mechanics! It will be released a lot sooner than you think so just stay tuned!