Battle Elephants for the Indians

The Indian civilization is very poorly designed.
The unique features of an Indian army world be the excess amount of elephants. Even the Persian elephants are actually from India but still India does not get its own usable elephant unit. Like you gave the steppe lancer to Mongols please consider giving some elephants in stable to Indians as well.

I am totally on board.

I’m fine with that. But I also think their UU needs a buff and their shore fish bonus needs a nerf.

Agree. After Mongol SL, indians should get Battle Elephants

Before indians one of the civs with the best ecos, if not even the overall best eco, gets access to battles eles, an extremly efficient mid/late game unit, they should rather make the ele archers more viable. A cost decrease and/or increase of their range would be fitting.

Are Battle Elephants efficient? I have yet to see them come up in high level play.

i Dont know which games you are watching, but they are extremly efficient in TGs. Kmher might be the best pkt civ atm, simply because its so hard to counter them in castle age (monks are tricky, since flanks usually can snipe them with their xbows). Since you usually dont have that amount of xbows in 1v1s, they’re not so common there (if you get them converted it can lead to huge momentum switches which can cost you the game very fast)

Good to see you here, TT.

I agree that the design doesnt make a lot of sense but at this point they still shouldnt change it anymore. You cant fix it with one simple change ie giving the elephants. You would have to redesign the whole civ and then people wouldnt like it

I always support to change Indians UU to War elephant and then change Persians UU to Aswaran. In the other hand, give Imperial camel from Indians to Saracens and then add Cavalier and Battle elephant line on Indians.

Well, there is a great argument that Indians need to have their shore fishing nerfed for the same reason that Mongols need their Hunting bonus nerfed. It gives them huge advantages on certain maps that doesn’t translate to the general game play, so it makes mirror match ups more likely.

If Shore fish bonus has to be nerfed anyway, giving them BE in trade seems like a fair deal.

I didn’t see your thread until afterwards, but I think you may have mentioned it in other threads before. Anyway, having Indians bonus a little more generic would be great. Having a bonus geared to certain maps is fine, but there comes a point when you just end up with mirror Matches.

Yeah that’s the problem if you give a civ a massive eco bonus for 1 resource. It’s fine on the majority of maps but then some maps can’t be played by any other civ. A bonus like this would be fine if there was only 1 balanced map like some games.

That’s why it’s so hard to make civilizations very asymmetrical since there are so many map types.

the excess amount of elephants

Indians can do just that in team games.

Even the Persian elephants are actually from India

Welp, I know there has been some tweaking of AoK civs, but you can’t just change a UU that has been in the game for 20 years like that.
If you really want Indian elephants in your 1v1 arabia game, what @teutonictanks propose is much better for the game’s overall feel.

statues on their Stable. It will be good to get them recruited from those stables.

Mongols came a lot earlier than Indians but that worked. I feel like devs still can do last justice to the game.

It seems their shore fishing bonus to loopsided? To good on some maps, useless on others?

If that is toned down what should replace it. I like the idea of giving the battle elephants to replace the toned down shore fish bonus.

Imperial Camel for Persians and battle elephants for India please! 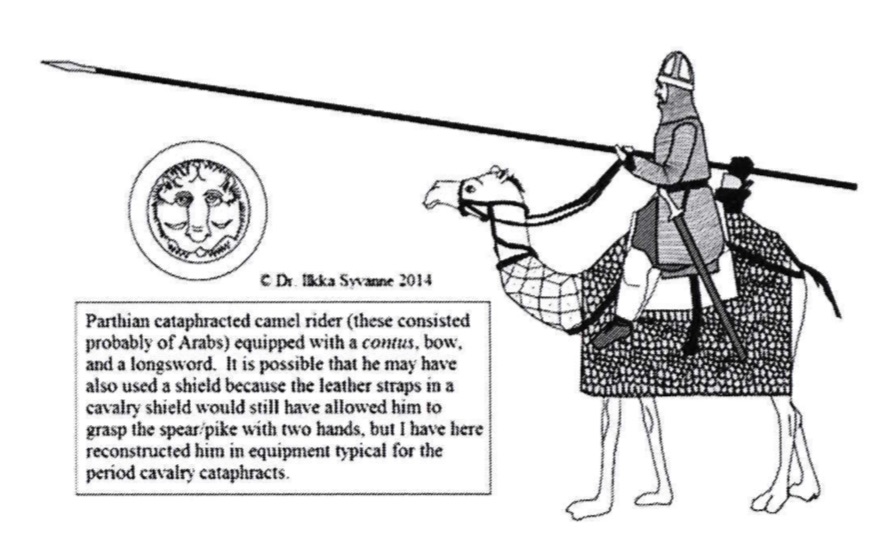 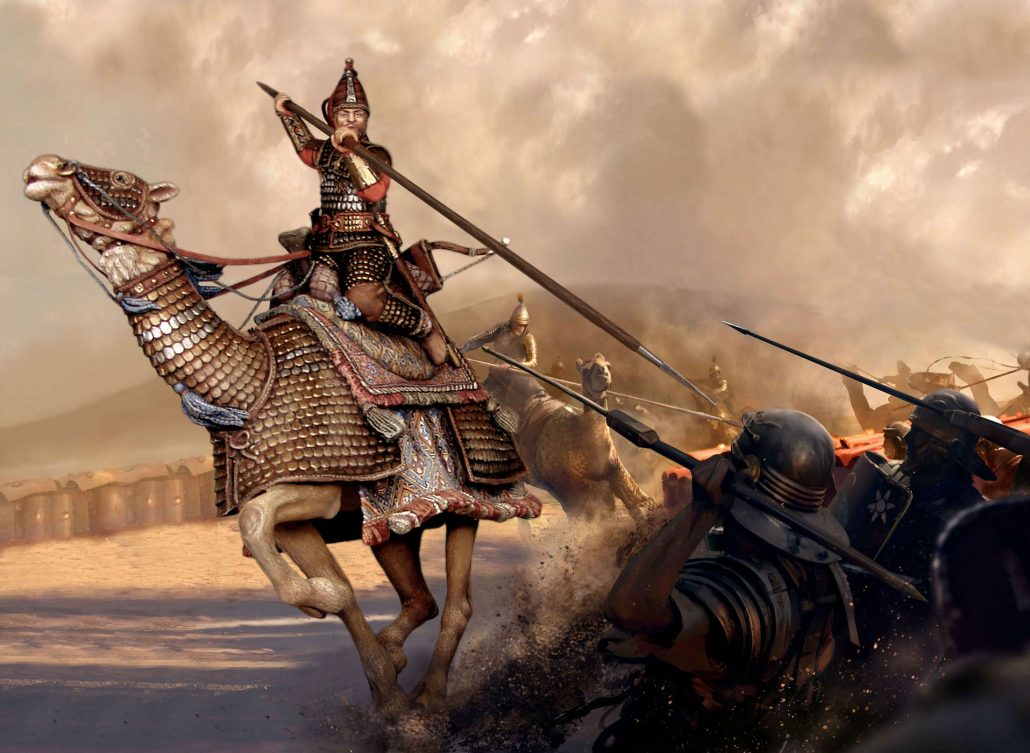 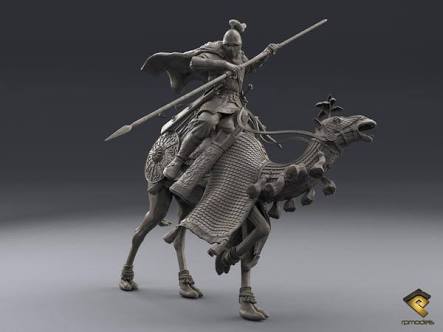