[BUG] Font doesn't look very good, even at big UI (125%). And pixel artifacts throughout the game

Seeing this too. Also on a 1920×1200 screen. The in-game tech tree is particularly bad due to its small fonts.

Ahh, yeah – definitely see the issue there in the tech tree, too. Some are pretty bad quality: 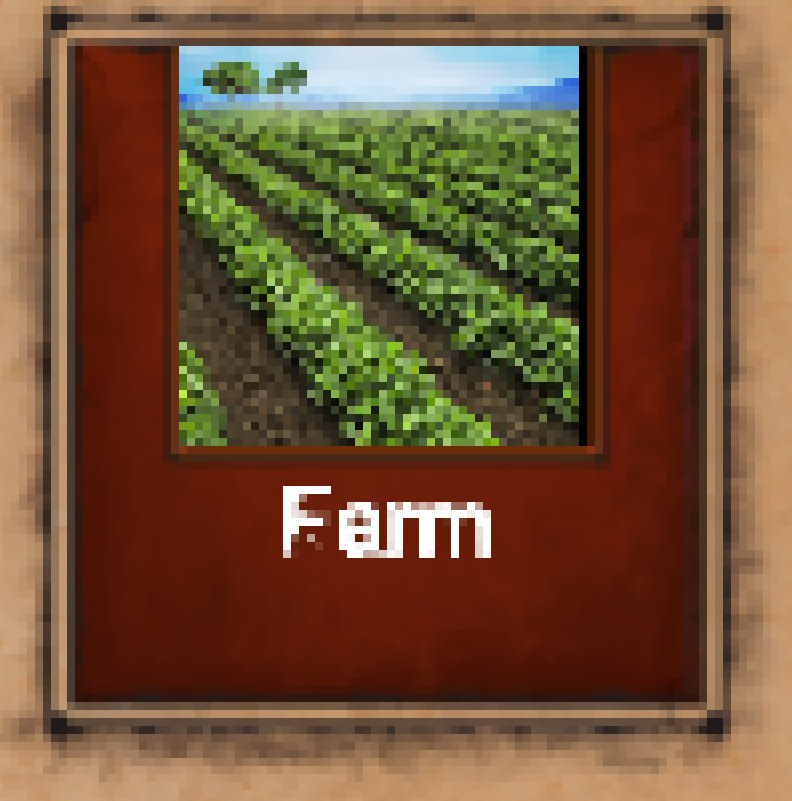 It’s seen on the main menu for Steam players:

Horrible looking UI! Does anti aliasing have some effect on this bug or it all looks the same nevertheless?

It all looks the same for me

I have anti-aliasing off:

But I’ve also tried it on, as well as played with other settings

Sad to read. Well. Let’s hope for a fix in the coming months then

Having the same problem with 1366 x 768 resolution. I’m hesitating between buying a screen for my laptop or coming back to HD.

That’s too bad. I hope you don’t buy a new screen just to see fonts better

Issue still persists for me…

Trying to play with those bugs get my eyes tired and its not confortable at all.

So i´m not doing, and probably I´m goin to install Conquerors or HD again and wait to see how these problems are solved.

The font, its size, and clarity – how it appears in those games, including on the semi-transparent pop-up panels – is amazing. I love it there. Hope it comes to AoE2:DE and AoE4 someday.

Wow. Never thought I’d hear myself say such words for a standard Times New Roman font or whatever generic font it likely is, but it’s true

Fortunately for me, I can and will still play the game with the sometimes fuzzy and mostly lackluster big Arial font or whatever it is. Mainly because the font is only a fraction of the overall game experience. However, it definitely tarnishes the game a bit. Shows a slight lack of polish and care

Is this issue still present in the new update? 58259

Definitely still occuring. Didn’t have this issue prior to the update as well. The font is kinda blurry and a bit smaller. It’s very apparent in the campaign slide shows and menus: 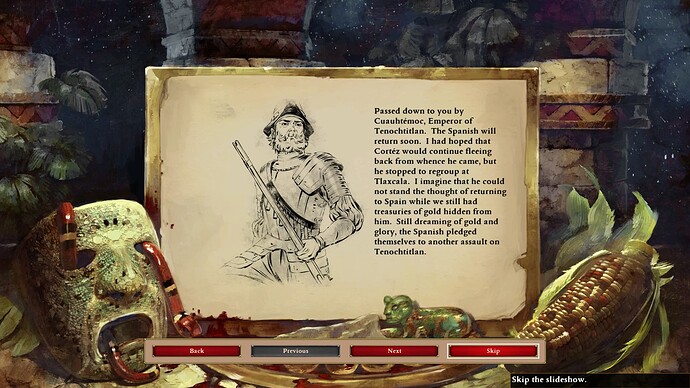 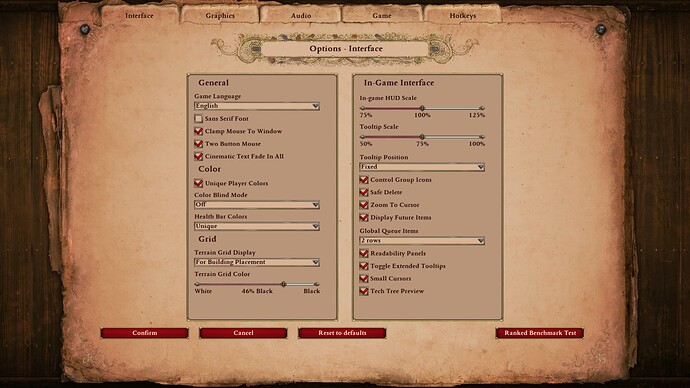 Kinda looks like the font changed from a seriffed font into a sans serif font, but the option is not ticked.

Hello devs, Its still a bad update for Chinese
First, there are still many missing Chinese characters that cannot be displayed, we raised this issue two years ago but it has not been resolved(Please see the red box in the figure below) 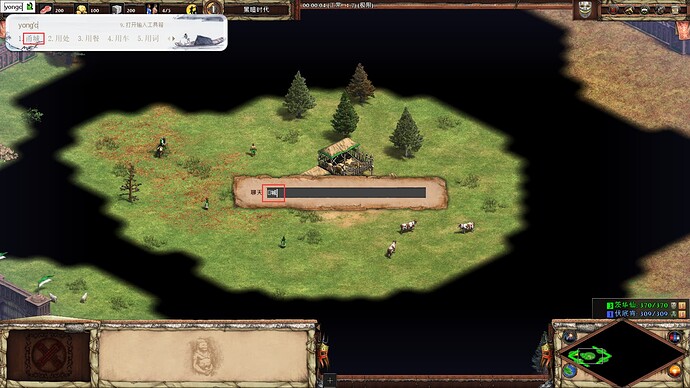 QQ截图202202011912461920×1080 227 KB
Secondly, the Chinese fonts are displayed more ugly after this update, and many of the Chinese characters have overlapped or even missing edges(Please see the red box in the figure below)

Oh I see, thanks!

Seems a different issue from the above, blurry instead of sharpy. Do you have the same issue as @SailedOrpheus98 guys?

Hi Iko! I will check later to see if patch fixed or helped the issue. Thanks!

The ‘k’ is smudgy with a white dot above it:

Note: I believe the font in the menu/options screens is a lot cleaner/less smudgy than I remember reporting long ago, though. So there must have been some clean-up on that at some point. Thanks!

has this been a bug for some? I see it immediately after this update. Ughh

Thanks for your detailed report @Darkness01101 ^-^

Here is how it looks in the options menu: 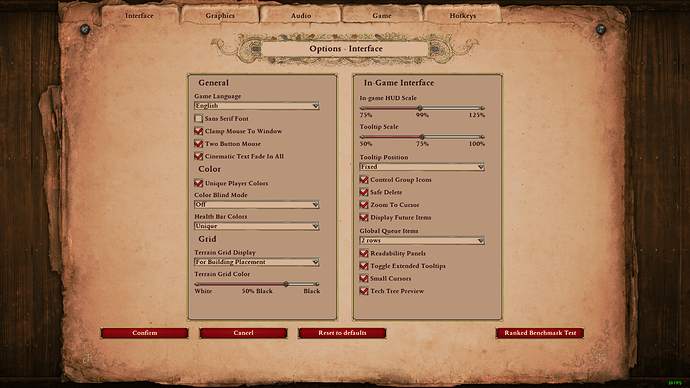 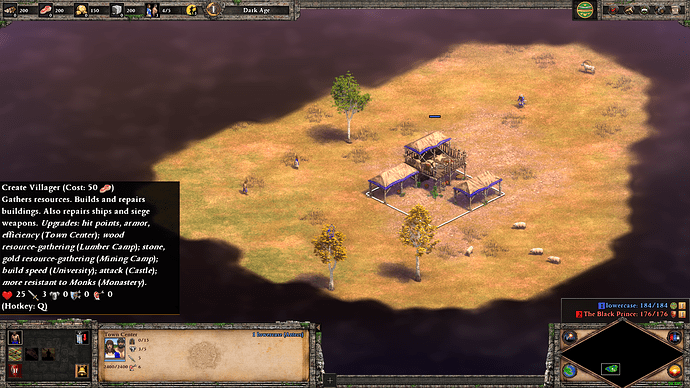 I don’t play with sans serif font, but I tried to turn it on in the options. This issue presists as well (just as Darkness01101 has described) in previous replies.

Is this going to get fixed?

Hello everyone! A new build is now available in pup_february with further performance improvements, and a new FPS slider (use it according to your monitor refresh rate and gpu): If you cannot see these links, log in Steam beforehand: https://steamcommunity.com/app/813780/discussions/14/5250637387545961435/ As well as an option to switch between fonts in the options menu. As before, please follow instructions here if you wish to install and try it: https://steamcommunity.com/app/813780/discu…