Bug multiplayer ranked second time, dont let me create and eject villagers, this game should be named age of bugs and crashes 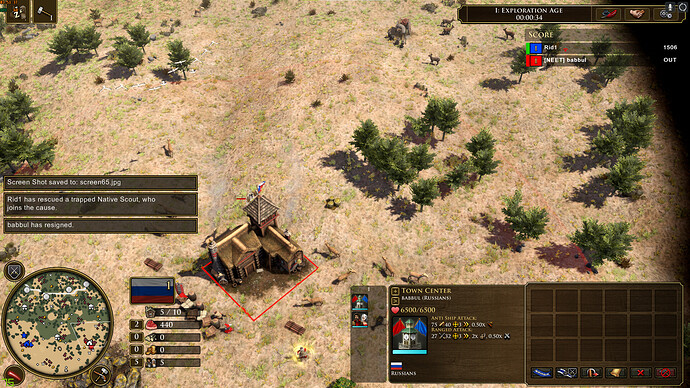 How often does the issue occur? CHOSE ONE; DELETE THE REST.
2 of 3 games today.

What was supposed to happen if the bug you encountered were not present?
get a refund inmediately and hire other developers that work hard abd smart everyday

What actually happened (what went wrong) because of the issue you’re reporting?
i sorrow that i spent ym money on this instead of a another game, game developers work as slow as a turtle

the game wasnt recorded despite i pressed record button.But it counted as a lost.