When entering the last cave before the last fight of the scenario, some units get trapped and can move out.

Only played the scenario once

Units should move without problem.

What actually happened (what went wrong) because of the issue you’re reporting?
Unit get stuck. 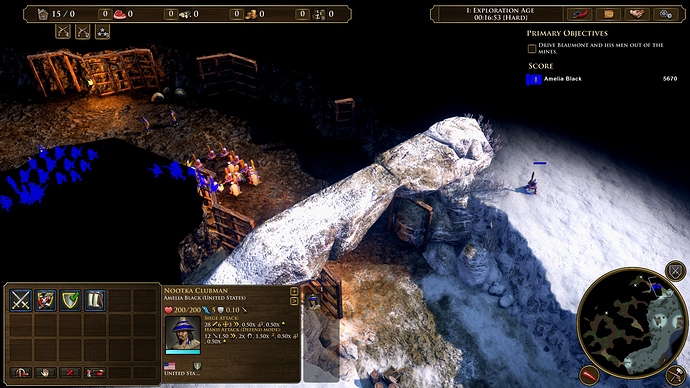 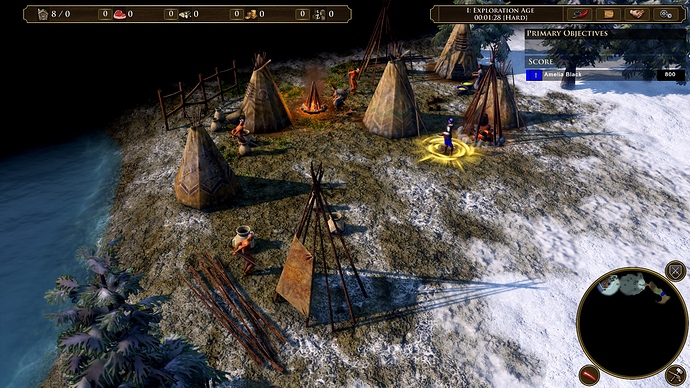