I’m having difficulty beating this mission on hard difficulty and tried to find a walkthrough for it, but there were no one to be found. I’m now wondering if this scenario were even play-tested at all or of they just ramped up the difficulty without checking if the scenario is still completable. With the current state of the campaign AI, I’ve still been able to sweep through most of the maps without breaking a sweat. But this scenario seem to feature some straight up unfair game mechanics that seem disregarded. Following are some of the things making me raise my eyebrows regarding this scenario.

I would love to read if anyone else’s experience of this scenario on hard (impossible) difficulty is similar, better or worse to mine or if anyone has some mindblowing tips for me.(Because i’m quite frankly out of ideas on how to beat this map without going insane)

P.S.
Sorry for the long rant-post. here’s a potato for your time:

Another thing I just thought of.
4. KÀ:NIEN mentioned something about that if you stopped the riders, the boneguard army would not be able to move forward. I found this to be a lie as they proceeded to chase me even though no messengers were allowed to pass me by

I dodged this mission first time beacuse there was a bug in a specific firepit that didnt heal.

This post motivated me to complete it(the bug is still present btw) and here’s what I did:

This is my walkthrough of this mission:

I recommend saving when: 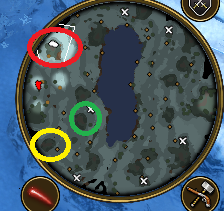 2.In this part the procedure should be like this: 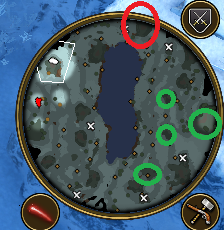 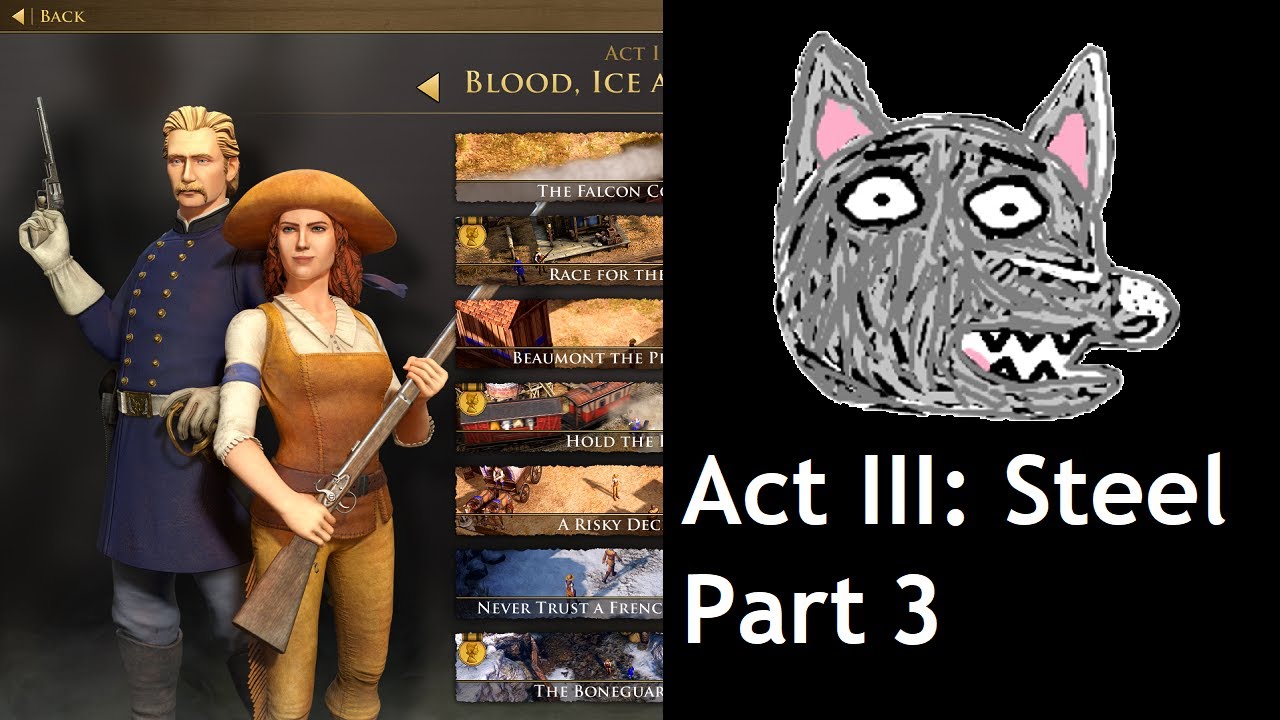 Alright thank you StoneyKhan14558. You inspired me to at least give it another go sometime in the near future. I usually dislike using saves but I guess I will let it slide for this mission.
I do have one follow up question before going back in though. I don’t remember seeing those three cav archers you mentioned at the red circle. Is it possible you mean later in the scenario and that I just didn’t reach that area yet?
Anyway once again thank you for the detailed guide

Whoops my bad, I meant to say Green circle (specifically talking about the bottom one), after some time 3 cav archers will spawn in rapid succession.

Hope you can succeed on this mission!

Thanks for this, awesome guide. This mission was driving me insane. Now I even managed to get the secondary objective.