Can we expect good news for the fans of the classic game on October 25th?

Another possibility: they could announce a new game set in the ancient times with all of the modern features.

Improbable for now, but possible in the future. Age IV has a long way to go first.

Both hypotheses have, as a basis, a simple statement: AOE1DE has been definitely abandoned.

We will see that for sure on October 25th! But better to keep low expectations,unfortunately…

Good suggestions. I would add gates to that, but the rest is essential.

I loved AoE1 and love AoE:DE

I also like AoE 1 by historical period, but in gameplay I prefer the AoEO, which would be its remake / spinoff…

Since AOE1DE was released, the number of new content items for it has been a constant: zero. We have seen tons of them for AOE2DE (dozens of new factions, campaigns and so on), less for AOE3DE (few new factions, few historical battles but zero campaigns) and who knows how many for AOE4 (which is ihe latest one, so it’s expected).

I have two hypotheses for 25th October:

i would add some units foreseen in age of empires 1: beyond the indus mod. Among them caravan (land trade unit) spearman: tool age junk unit, anti-cavalry unit. Note: Would give this unit a bronze age upgrade. I could name it an elite spearman that in addition to more HP could add +1 range just like the Kamauyk unit from Age 2. Bronze Age Scout Upgrade: Light Cavalry. Flame thrower: one- or two-range siege unit, anti-build unit and anti-siege unit, with fast fire rate. in addition to technologies shown in this expansion project (Beyond the Indus).
https://aoe.heavengames.com/cgi-bin/aoecgi/display.cgi?action=st&fn=4&tn=6577&f=,,,&st=275

another unit that I remembered now would be the slinger upgrade to the bronze age: Improved slinger.

Improved Slinger is a very bad name, IDK how they chose that in the mod.

Anyways, don’t expect nothing for this anniversary and maybe you will be surprised.

I would add these:

We did it, guys

Imagine “You Are Victorious” screen here

AoEDE confirmed to be ported to the AoE2DE engine I - Discussion

No, it cannot be true… can it be? I have dreamed about something like this to happen for so long, and now I just feel yet like on a dream lol Thanks to all of the first Age community that kept believing when so many have fallen along the way! And thanks to the devs that still care for the game and listened to our suggestions to keep it live! Honestly, I will only believe for real after seeing more solid news, but that is very encouraging so far! EDITING: Forget what I’ve said about more solid…

“You Are Victorious” screen 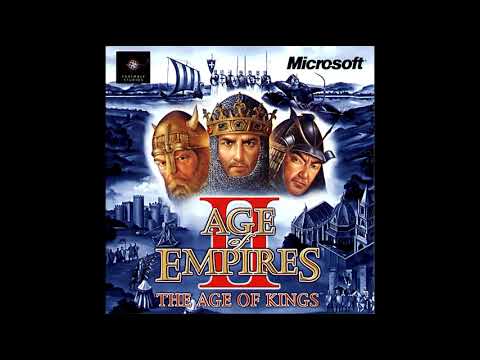