Can we have villagers deal extra damage to towers?

My friends are annoyed by tower rush a lot and we thought that letting villagers deal extra damage to towers might be a good counter.
Reasons why this is a good change:

We thought this is a really cool idea both in terms of game strategy and history simulation.
Comment please! 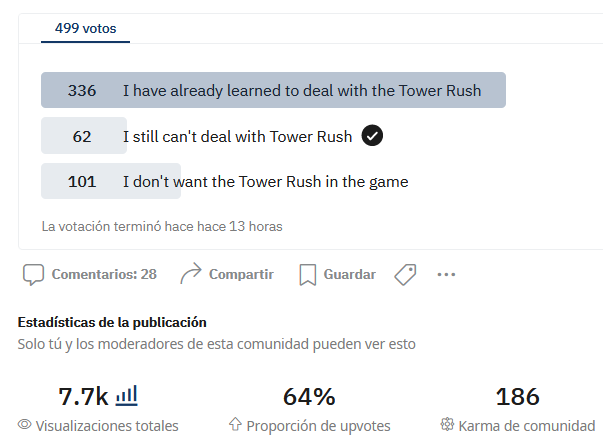 Tbh i dont mind a tech that allow vills to do extra damage to buildings.

Well…
We also know how to “deal with” tower rush actually…
It’s just that we think to deal with it is way harder than adopting the strategy, which is not a good game design.
Some friend just quit the game because of annoying tower rush and we want them back into the game…

Friends quit game for a tower that takes a whole minute to build, takes 50% more damage while building built, only has 750hp and has a fire rate of 1.88s (60% slower than before)??? Oh yeah you can very likely kill the villager(s) building the tower in less than 60s?

Towers do NOT need to get any weaker IMO.

They nerfed towers a lot already.

I agree with you and precisely the survey I did was to implement Beastyqt’s idea of the battering ram without siege engineering, according to ladder 82% do not exceed platinum II, most of the community are casual, surely they neither know aoe4word nor reddit to vote, if you don’t take stockings, maybe those new people who came for the free week can leave because of the frustration of the tower rush 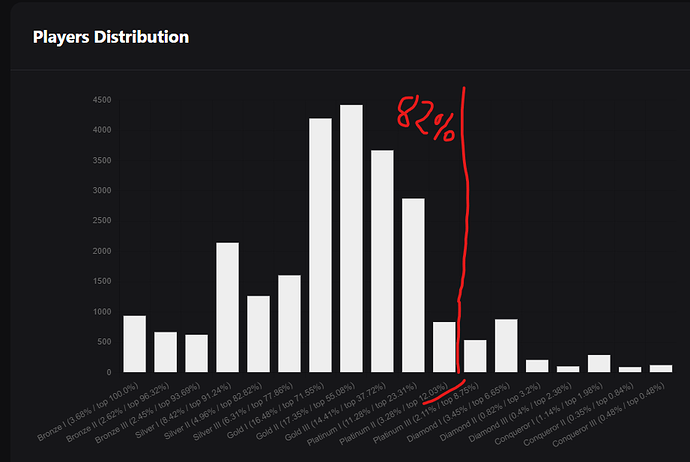 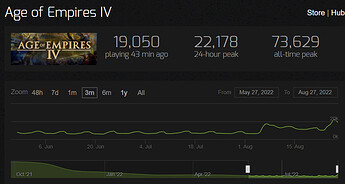 Microsoft is doing all the right things with AOE4