Can we show some love for AOE 1 in the coming AOE 4?

AOE 1 IS THE FATHER OF ALL THE FRANCHISE

After so many years I do not play it anymore, just sometimes because of nostalgia.

But I was thinking it would be a great addition (or mod) after release if they add nostalgic game mode with the units of AOE 1, they might not be very accurate but those units are so pleasant to see and enjoy like any others IMO

It would be fun and they already have those 3D models to be used in the game.

How to forget that wololo legend or the iconic but epic lions.

And I would so happy to see my favorite: Legion

Or an epic battle against crocs

And last but not least, cheat codes 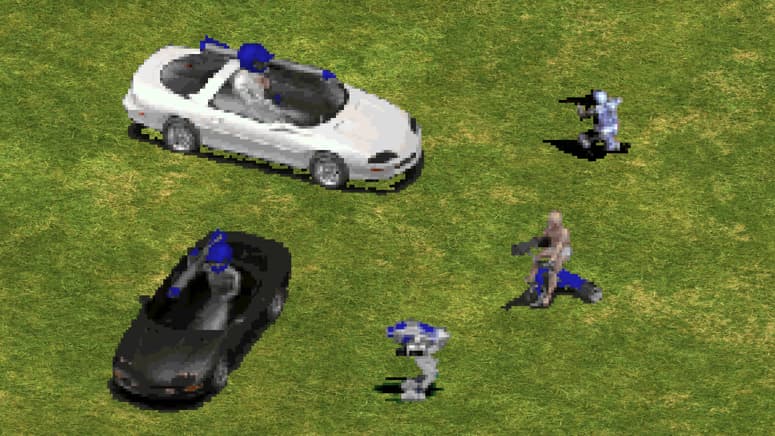 As far as I understand, AoE 4 is more directed to new audiences and competitive events, but AoE has always had that balance of ´´fun moment´´ with great graphics (like an hyper realistic villager building a whole empire, an hyper realistic unit killing 6 alligators, hyper realistics siege weapons fitting in a 2 inch ship, an hyperreallistic obese king running faster than sonic) and imo it’s the essence of our beloved saga. I would highly appreciate it if they take this into consideration (and some extra funny gameplay modes like battle royal and so on) for us, the young old folks that got in love with the saga after playing that first masterpiece…

We need AoM2 with those units ^^

i think we got the scale of Aoe1 in Aoe4 so yeah , we got something in the game that was OG for aoe1

nice one, units would fit very well then

I cannot wait to see this franchise return to classical antiquity.

I want to see Rome, Greece , Persia and Egypt in all its glory

Plus they’ve already established they will bring more civ asymmetry to sequels than to the earlier games of the same era. Woot!

I actually think it would have been a better choice to reboot the series with the dawn of civilization. Some say early modern period is not as popular as medieval (which I highly doubt but fine), but at least ancient era is no less attractive. Look at how many movies and games we have about ancient Egypt, Greece and Rome.

AOE1 is great for its time. But now it looks so really lacking, both in contents and gameplay.
I actually turn to 0AD for a more “modern” ancient RTS, and it’s great. However the scope of the game is too narrow (punic war to late Rome republic?) and I’d really love to see ancient Egyptians, Sumerians and Assyrians etc. in their full glory.

If AOE5 or even AOE6 is a thing I think there should be one in ancient times + one in early modern, not another two medieval games.

Plus they’ve already established they will bring more civ asymmetry to sequels than to the earlier games of the same era. Woot!

I hope visually more so than game play wise

I honestly don’t care if Rome allows for keeps to give archery range bonus while Greece gives attack bonus by creating temples.

I just want to be able to see a civ and go yup that has Greece written all over it. And make grand empires, train amazing hopelites and go to battle against Rome’s centurions or Egypt’s chariots!

Give me ancient time and Greece and I’ll be buying it!

AoM2 also with Greece is something I want to see in the future.

AoE2:DE and AoE3:DE both do game events every month or two with nostalgic themes and have even had event mods you can earn during the event that changed certain unit skins to the the other games. I would bet AoE4 will have events in the future too with skins you can unlock.

I love AoE but man it’s so archaic, unit control sucks buffalo balls. I had a blast replaying it one more time in the form of DE version, but I can clearly see how this element alone can make newcomers bounce off it HARD.

I’d love to see it being remade on a new, highly capable engine. There’s 0 A.D. but that’s not the same. 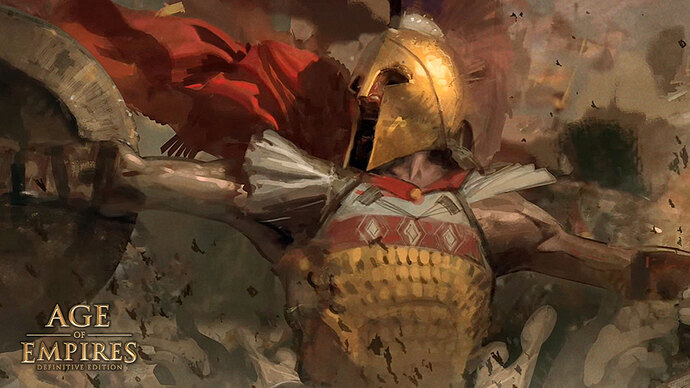 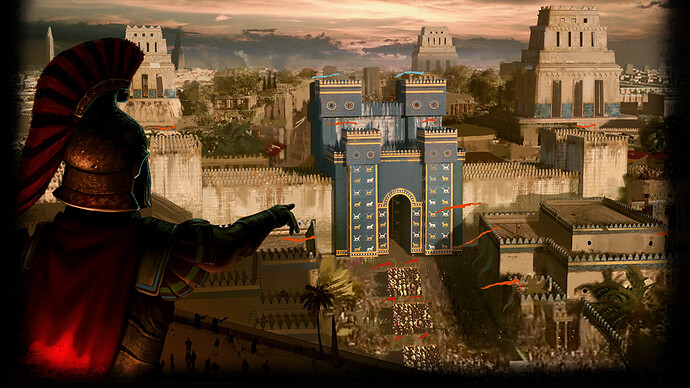 Where did the Say It? It was related to AOE4 or other games?

I hope so too, I really enjoy those events!

I spent many hours last year playing through all of the AOE1DE campaigns and I even played some multiplayer and skirmish. Love the Babylonians.

The game is exquisite. Not AOE3 obviously, but what is? Highly recommended.

Yea I was hyped to hear the Romans were in this game. Then I was like “oh… thoseee roomannns…” ;-; I would love to field some phalanx !

I have one big problem with the Setting of AoE1 and that is that it covers two completely different time periods.

There was a huge difference between Bronze Age and Iron Age.
Also the time differences between some civilisations are gigantic.
The time between the Sumerians and the Romans is about the same as between the Romans and now. About 2000 years.
Many sure know that we are closer the Cleopatra than she was to the construction of the pyramids. Also Cleopatra was Greek because at that time Egypt was under Greek rule, conquered from the Persians that controlled it before.

I want both but I don’t think both should be forced into the same game.