I want to play the game on very low resolution and with a reasonably far zoom. If I set my notebook resolution to 1024x576 and try to launch the game, I get “Screen resolution must be at least 1024x720”.

On similar threads I discovered that max zoom is tied to the DESKTOP RESOLUTION, which means that the problem could be solved in any of these two ways: 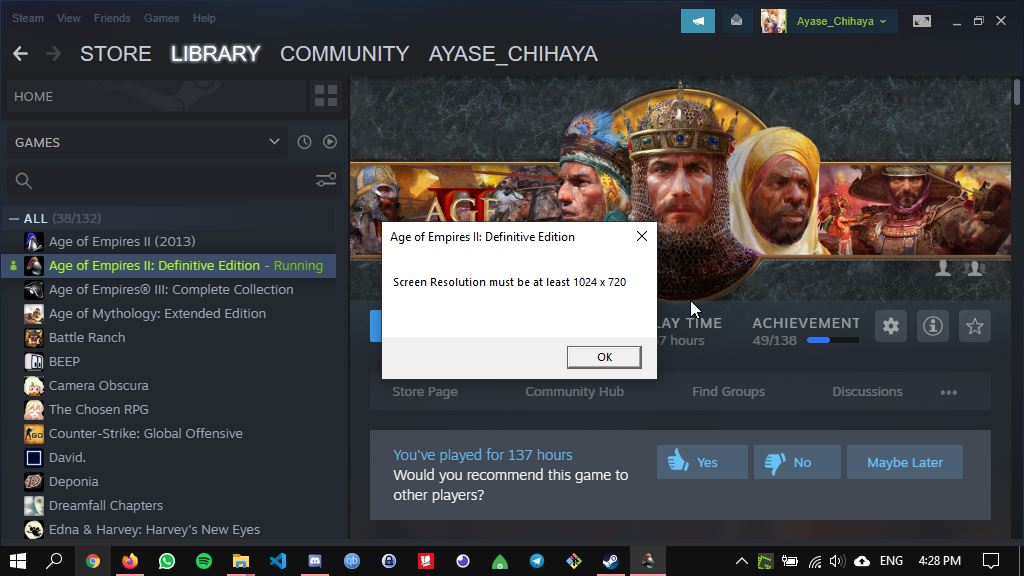 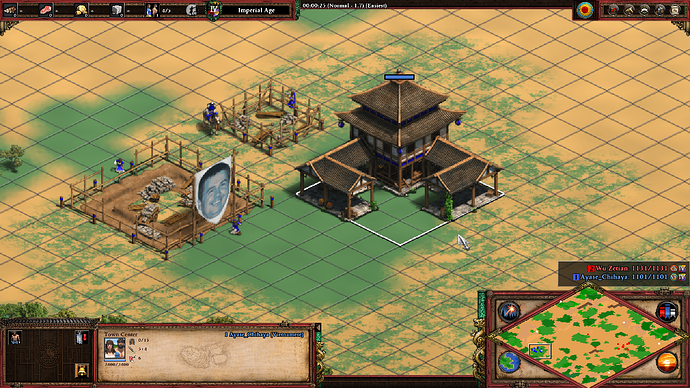 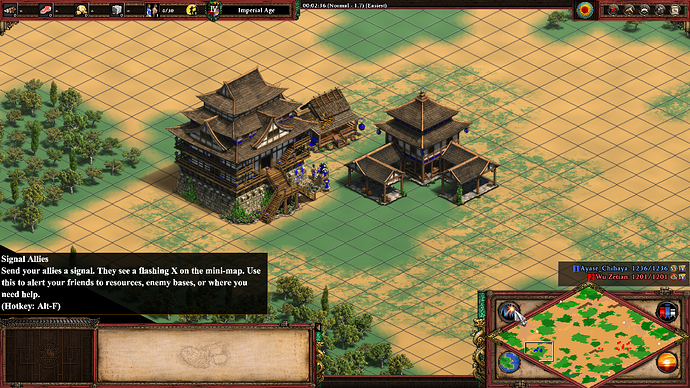 Please… I just want to play my favorite 1999 game.