In that case it would be appropriate to add a new unique castle look for each civ in the game.

Proposition of unique locks for each civ in this game (no unique model):

I am agree with you

Yes, fully agreed with the concept !

Castle is the only unit/building without risk of decreasing the readability of the battlefield.

Not sure castles should be directly based on a specific famous building (even if it could be inspired from them).

It is logical, but why would Berbers have a Malian castle?

This game is getting old and we need stuff to change and this looks like a good change.

so what is going to be the new Lithuanian wonder?

Its always nice to have new things added but I really want correct hero skins for archer of the eyes and the mounted samurai more than a castle skin for japan any day.

The Summer Palace was built in the 18th century, and it’s just the emperor’s park, not a castle or a palace. Summer Palace is not suitable.

There were few castles in ancient China, China has large cities and walls, and the huge and complex city gates are similar to castles.

正阳门 Zhengyangmen can be the castle of China. It was one of the palace gate of the yuan and Ming Dynasties 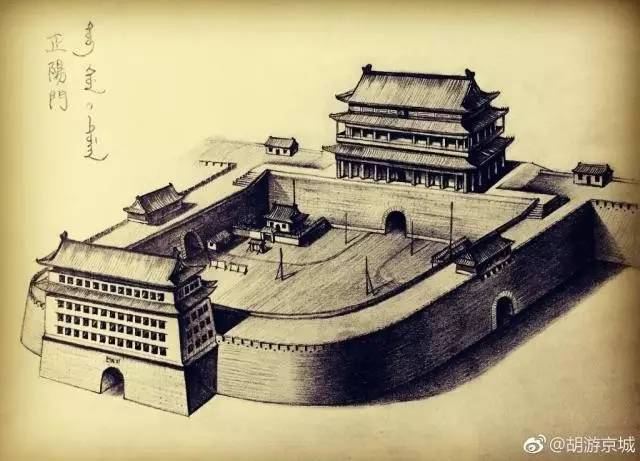 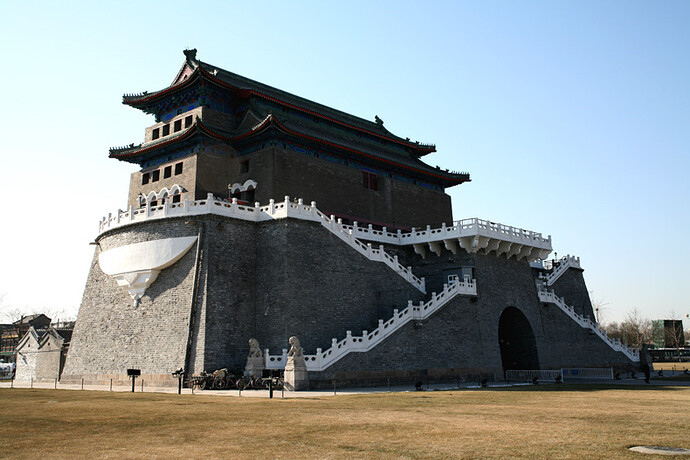 Yes, this will be wonderfull to have.

The Castle of Bragança would actually fit more with the ingame tile radius for Castles, than Almourol.
It is basically a blocky giant Keep already, like most Castles in the game. 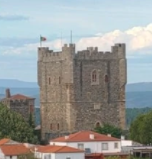 Gramvoussa would be the appropriate Greek name.

Gediminas tower or Gate of Dawn

I like the idea of each civ having a unique castle, but I don’t necessarily think they should be based on specific castles - especially since you typically build several castles per game. Some of the suggestions here are from the wrong time period or are not actually castles.

I’ve wondered about civs having unique monasteries as well. Currently every east Asian civ has an overtly Japanese one, while the Byzantine one is conspicuously not in the Byzantine style.

Great idea! Just one thing, I would propose the Chinese castle to be either a tower of the Forbidden City in Beijing or one of the main halls of the Fordideen City. The Summer Palace was a retreat rather than a fortress. Or Maybe one of the Main City Gates of Beijing could function as a castle.

I do not agree with all the picked Castles but I agree with the idea. Should honestly come with a free patch, considering how few new graphical assets the last two DLCs added/are going to add.

Well, on the Aztecs having “El Tepozteco”: that’s actually funny, because El Tepozteco is a mountain near Mexico City

. Leave their current pyramid as their castle and we’ll be fine…

On the note of custom skins per civ, one thing I thought was a missed opportunity with DE is to try to give every unit a (very) slight difference that make them look more like their culture.

I.E. Why does an Aztec M@A looks exactly like a Chinese M@A, etc…

This is the hope for the future, but I believe I’ll still be modding each civ to have exactly the units that I see fit.

This would be quite incredible. Also, nice work on the research