I propose replacing Elephant Archers with Cavalry Archers for Gurjaras. Here’s some arguments:

Sure I agree this will need some other nerfs. So please don’t just call me by saying I am making an already powerful civ even more powerful. Give some constructive feedbacks.

Why is it unbalanced if they get cavalry archers (albeit basic no frills ones) and keep elephant archers?

EA and CA cannot exist together, just like AE and Ram, SL and BE.

Because that will break hotkeys and recruit menu position for the units.

Maybe I’m wrong, bu if you play with full techtree option enable don’t you have all available units in game? In that case SL and EA share the stables menu without problem

How about frontier guards with Cavalry Archers then? I thought it will be overpowered so I went with the first option.

The hotkeys overlap. Not suitable for competitive play.

don’t you have all available units in game?

The hotkeys overlap. Not suitable for competitive play.

Hotkeys can be edited… anyway, full tech tree is not a competitive mode, but the issue is that SL and EA can coexisting… that was the discussion

Looking at things historically all indian factions should/could have CA line as islamic or other horse people were used as mercs.

Interesting. A similar reasoning could be make for giving EA to burmese in exchange of their CA.
In both situations, it seems fair and according to their civ identity.

However, CA and EA are not precisely the same… There could be ungarranted consequences with these changes…

Gurjaras play is centered around Food and Gold. Elephant Archers match the intended economic orientation of the Gurjaras quite well.

Food is ultimately converted from Wood.

And wood is converted from food (considering the villagers cost food before they start chopping wood).

Firstly, almost nobody uses elephant archers, because they aren’t great units to begin with. Except in late game in closed maps where population efficiency is a huge deal, they just aren’t worth it.

It is thematically better to have the same archer unit for all civs in a region. For example, all these civs have the seige elephants replacing the ram line, and none have knights. So, it would be weird to have this change thematically speaking. Considering that the game is not accurate to real life, it is more important to maintain the thematic consistency within the game than with their real life theme.

Lastly, their main weakness right now are pikes, which are hard to counter without chakrams. If you give them cav archers, this weakness disappears as well. On open maps, ele archers are too slow and too expensive to address this. But cav archers are cheaper, faster, and don’t cost food, which makes it easier to use.

So yes, this would make an OP civ more OP for no real reason.

It is thematically better to have the same archer unit for all civs in a region.

This can be interpreted in two ways:

Climatically, Gurjaras should get Cavalry Archers along with Hindustanis as they are from the same dry arid region while Bengalis and Dravidians are Wet Tropical.

Geographically, Hindustanis should get Elephant Archers with Dravidians, Bengalis, Gurjaras as they are from the same continent.

They don’t cost food, my bad. What I meant is that wood is an easier resource to gather till they get Kshatriyas.

This can be interpreted in two ways:

I don’t mean either of those. I mean that purely from the game point of view. These three (or four) civs are released in the same DLC, as part of the same region.

If we are going by real life logic, only dravidians should be an elephant civ. Bengalis, Gurjaras, and Hindustanis aren’t the most elephant-rich areas of India, neither did they use elephants as part of their culture as much as dravidians/south indians. And don’t tell me about that one war where they scared elephants to attack their own army and lost the war, that is just one instance. There is way more to history. 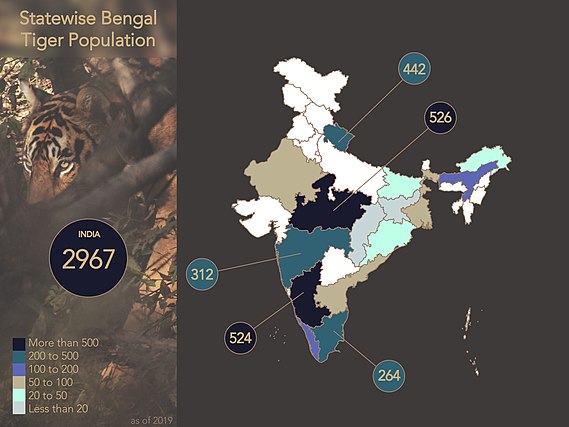 The Bengal tiger and the Indian elephant are endangered species which are protected by Project Tiger and Project Elephant programmes run by Ministry of Environment and Forests, Government of India. Indian Leopards are vulnerable and protected species. The tiger numbers are of animals aged above 1.5 years. India is home to 75% of the world's tiger population as well as 60% of Asian elephant population.

Bengal has more Elephants than South India. This I can bet. 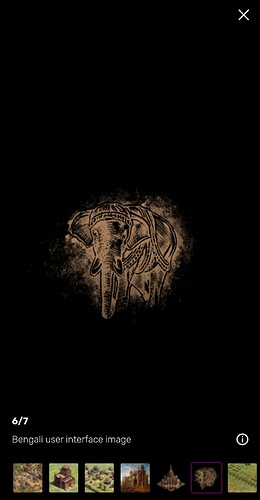