Not sure for some, but to me the definitive edition has been mind blowing as I love it a lot. I of course was expecting to see it all so I would normally go to the scenario editor to have a look at all the new looks.

Would it not be nice to have these units also remodeled?! I would love that 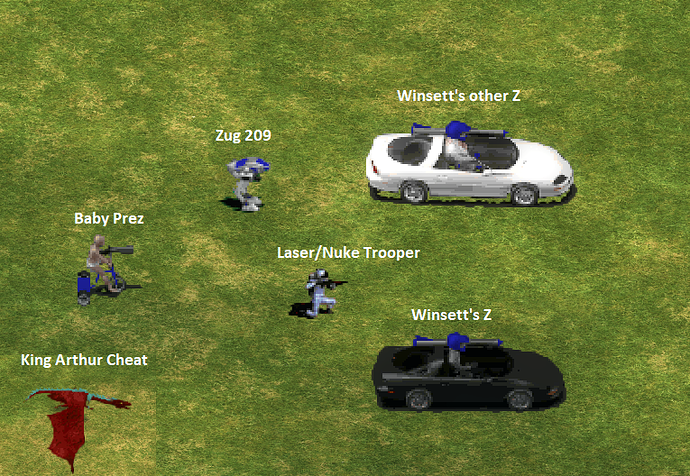 I had put among my suggestions this, to make the new models for these cheat units. But don’t forget the cows that are thrown by the catapults, or the lightning of the priests, the laser beams and the explosions, all that is pixelated and old.

I don’t know if you remember, but in the original game we have an Egyptian skin for the swordsman, occupied by the hero Jason. It would be nice to incorporate this as well.

Indeed! I have no idea how they missed these little details… maybe their rush to release the game. At least they keep sending updates in, I hope in one at least they finally do this.

They could simply port the missing models, icons and textures over Age of Empires 1: DE. That would be nice, since I don’t think they’ll be creating new assets from scratch.