The weapon model of the Chinese spearmen is a European style spear, which needs to be corrected. I checked all the spear models in the game and determined that the “spear with tassel decoration” used by the Indian camel cavalry is the closest to the representative Chinese spear weapon “red tassel spear红缨枪”. Therefore, it is suggested to replace this weapon model for the Chinese spearmen to make it more consistent with history and closer to the weapon appearance on the icon. 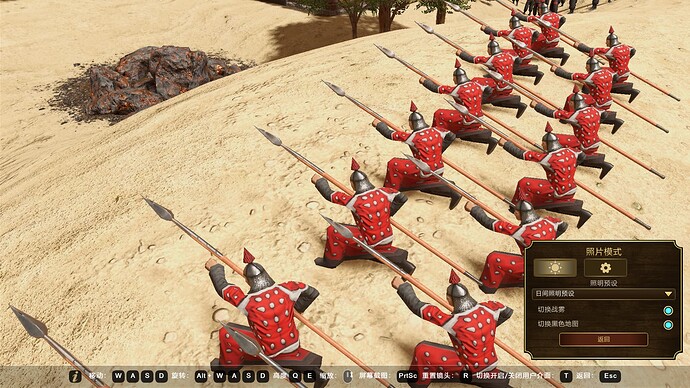 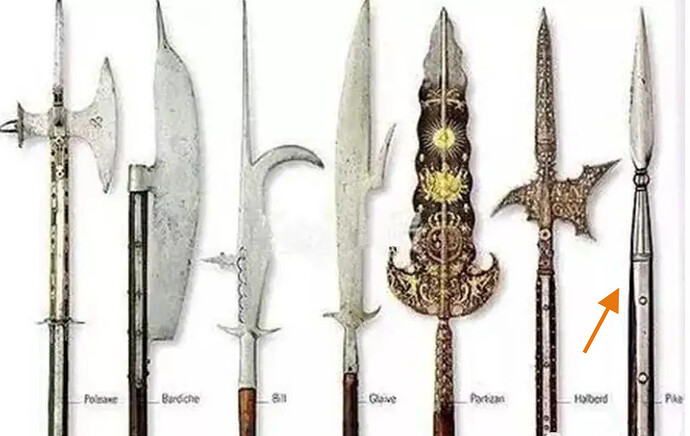 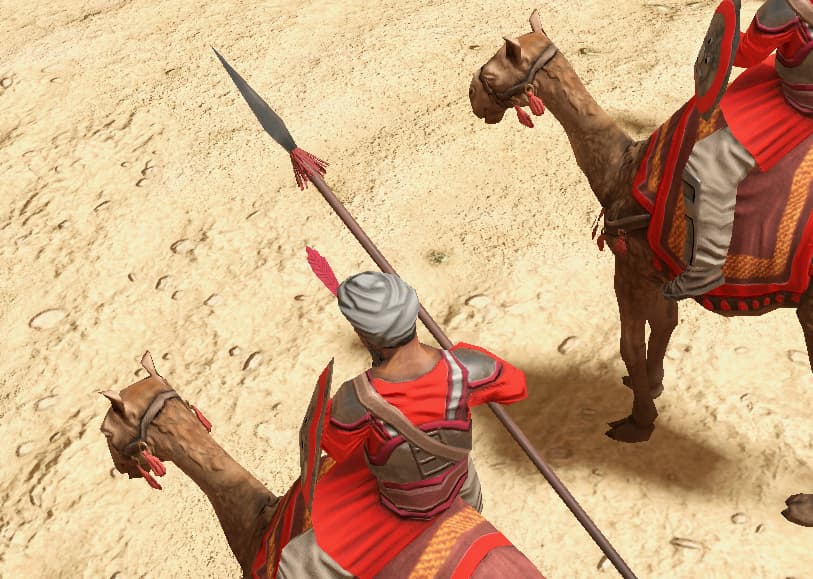 The Japanese spear had better be changed.

Thank you for your support!

These details are CRITICAL; DO NOT skip them or your issue may not be reviewed. **GAME BUILD #:13.9057 (Portuguese’s technology tree and geography, African civilian introduction missing always happened before) **GAME PLATFORM: Steam **OPERATING SYSTEM: Windows 10

DESCRIBE THE ISSUE IN DETAIL (below). LIMIT TO ONE BUG PER THREAD. Traditional Chinese version’s units, geography introduction and techno…

I just mentioned, many units have been repeated, its really made so much unnecessary chaos. We should have new “Revolution Units”, “Treasure Guardian” and “Outlaw” branches in the introduction to prevent mistake and repeated like AOE2 since DE launched! Let me say again: If you have SIMILAR NEW ONE, just REMOVE OLD ONE! Also since minor civ became playable, the developers use NEW minor to replace it. I don’t understand, WHY NOT follow the example with Revolution option to prevent mistake a…

Please do not bump topics per the forum code of conduct. Closing this one.